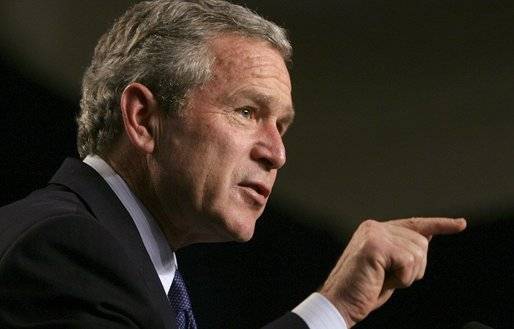 The Clarion-Ledger reports (http://on.thec-l.com/2ssuVro) that Bush is scheduled to attend a private event Friday in Jackson for Sen. Roger Wicker, who is up for re-election in 2018.

The fundraiser is being held at a home in an upscale neighborhood.

Event sponsors pay $2,700 per couple, patrons pay $5,400 per couple and hosts pay $20,800 per couple. Donations are going to the Wicker campaign and to two political action committees - the Wicker Majority Fund and the Responsibility and Freedom Work PAC.

In 2016, Wicker led the national campaign committee that helped the Republicans maintain their Senate majority. 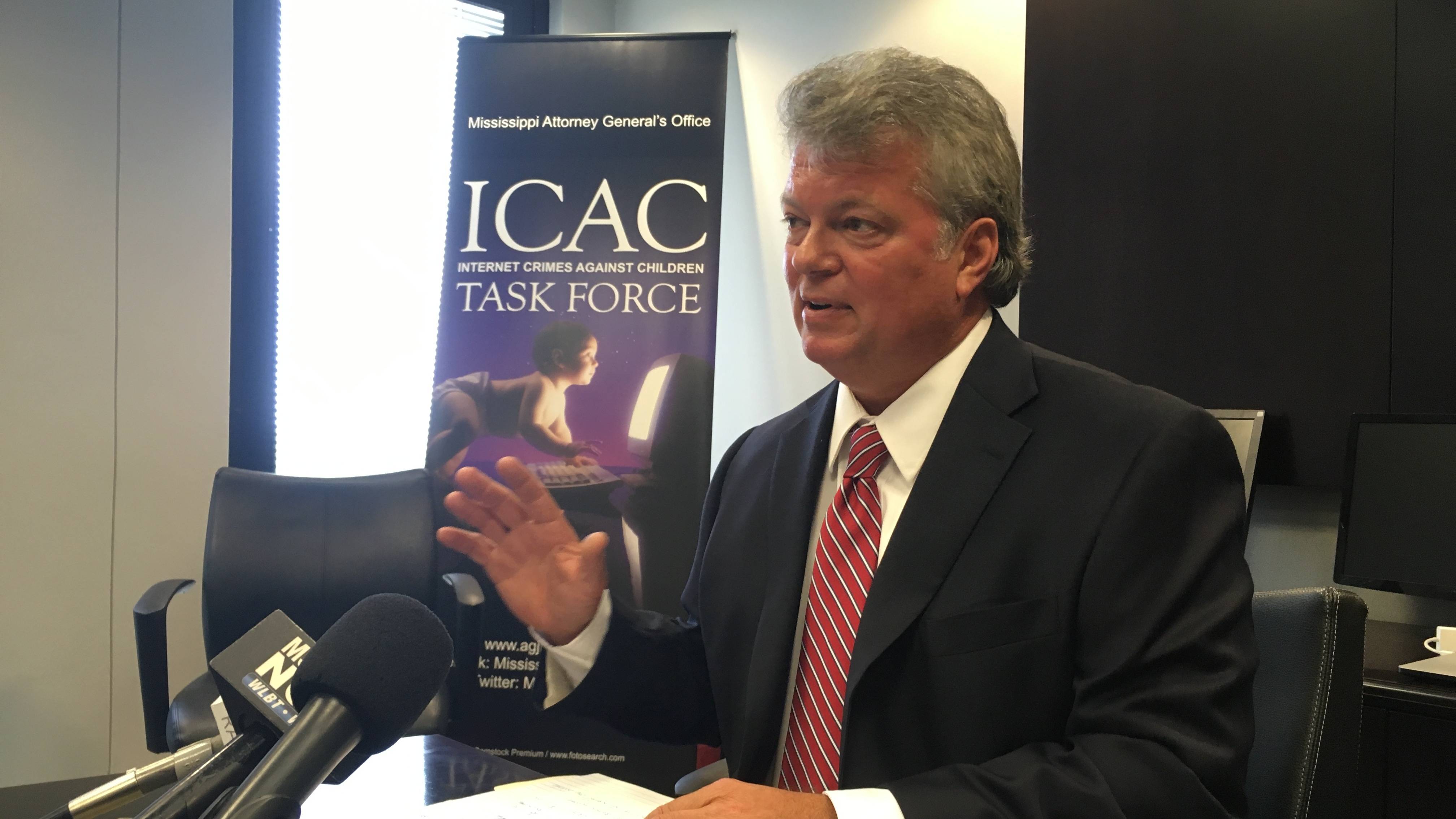