The rush is on for Mississippians who are working to get their 2017 tax return filed before tomorrow's midnight deadline.

J.R. Armstrong a CPA with May and Co. warns people not to rush to file their 2017 tax return without first checking to see if they should itemize their tax deductions. He says the standard deduction for 2017 is $12,700 for a married couple and $6,350 for singles. If the deductions including charitable contributions, mortgage interest, car tags and medical expenses are more than the standard deduction, itemize.

"Let's just say you don't itemize just because you don't feel like gathering all the documents you're leaving money on the table. If you're in a 25 percent federal bracket and a 5 percent state bracket, well every $100 you don't deduct costs you $30 in taxes," said Armstrong.

Armstrong says if that's you, go ahead and file an extension. Any taxes owed still have to be paid tomorrow. But people have until October 15, to file. Armstrong says keep in mind IRA contributions can still be included for 2017. Business owners and the self-employed can deduct retirement contributions up to September. Deductions can be taken for Mississippi college savings programs and long term insurance policies. If you plan to make tomorrow's deadline, Anthony Burke with the IRS says avoid errors by filing electronically.

"The tax filing software generally will catch errors that the tax payer would make and file an accurate return. Of course you have to put in the correct information when you're filing that," said Burke.

J.R. Armstrong says mistakes can lead to an audit. He says the worst thing someone can do is not file a 2017 tax return or an extension. Decide which one is best and get it done. To file a return or for more information visit www.irs.gov. 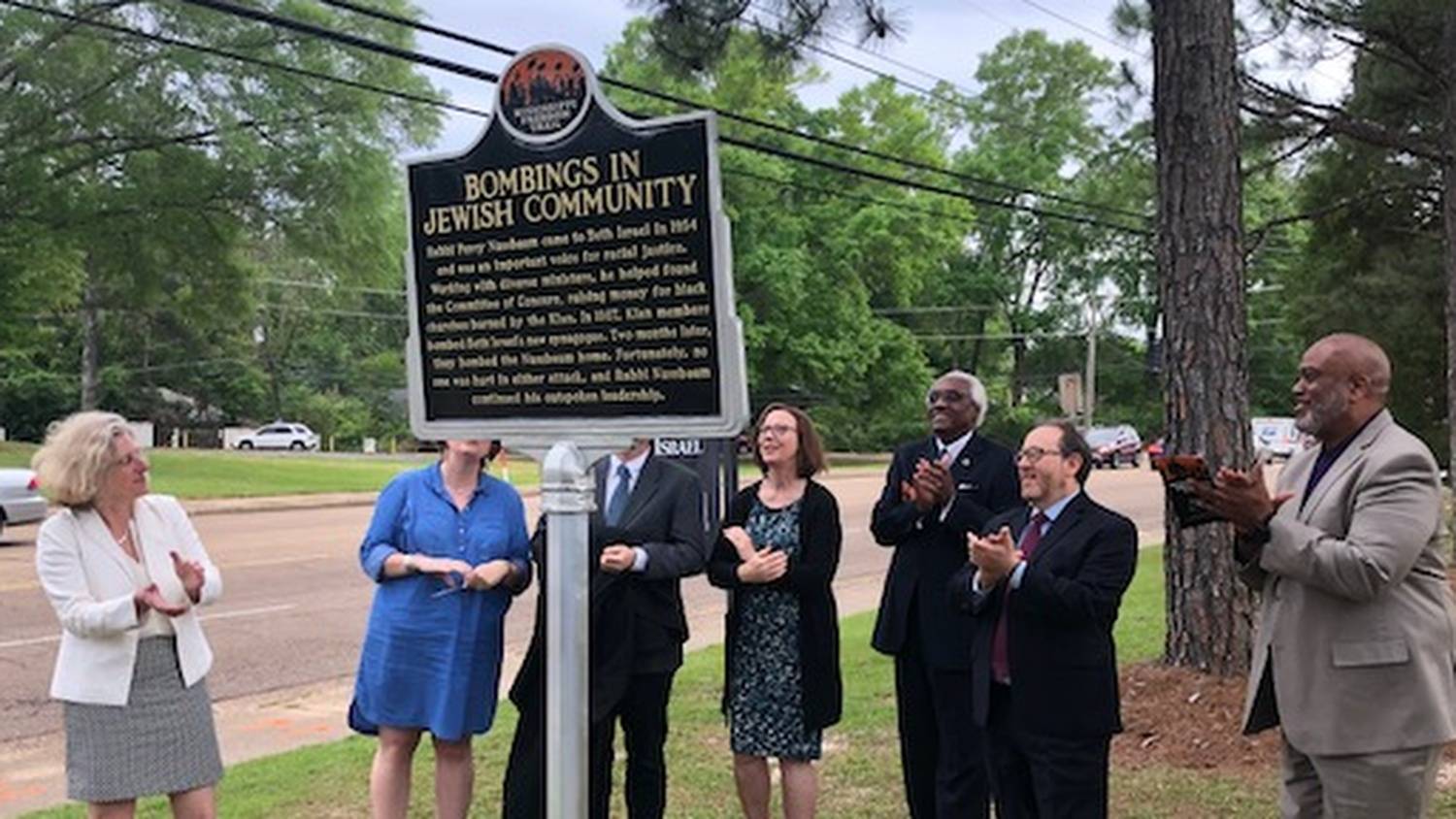 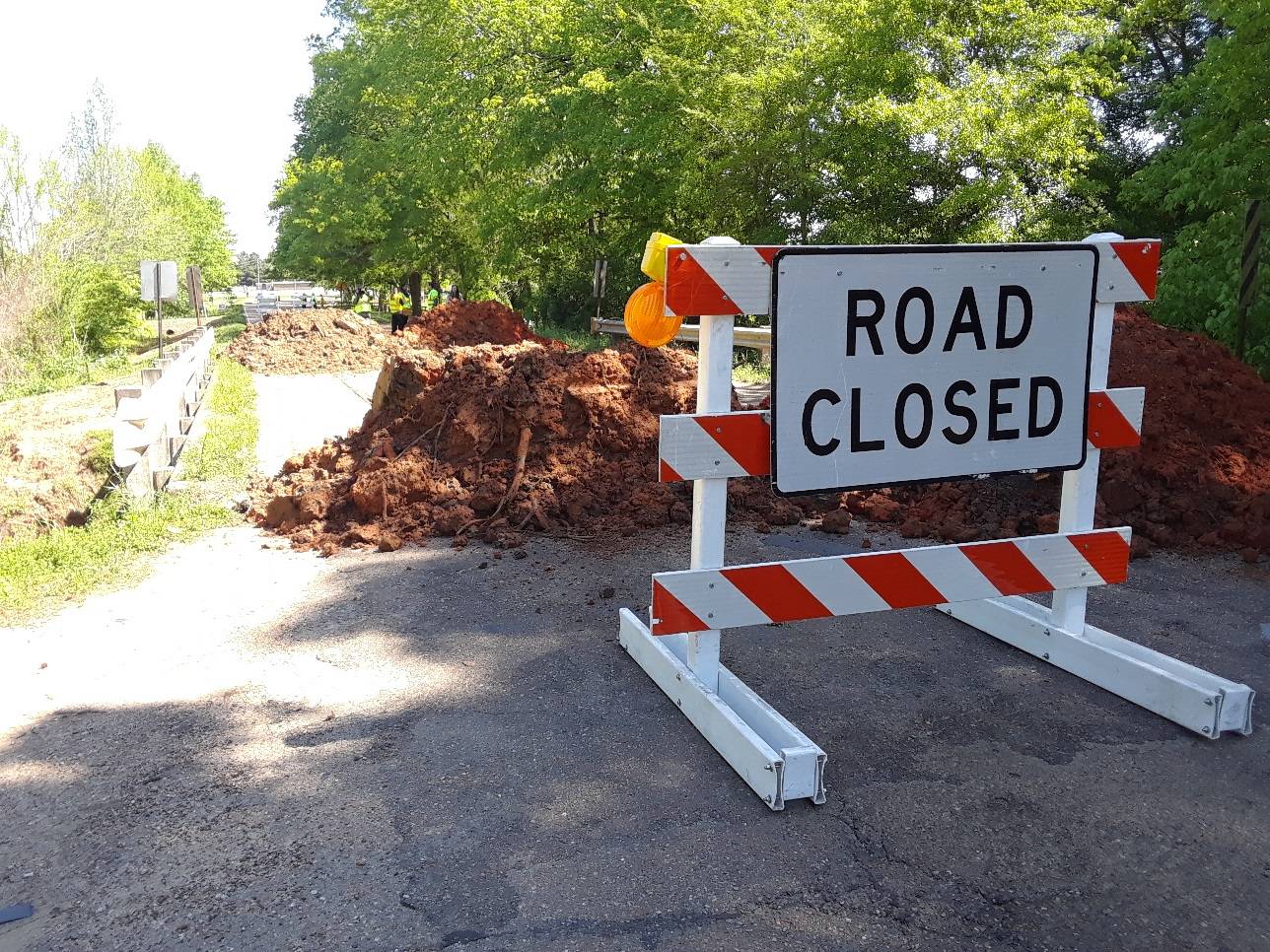