The day after Thanksgiving known as Black Friday marks the first day of the traditional Christmas shopping season. MPB's Ashley Norwood reports on holiday shopping and it's impact on the state's economy.

Retailers across the country can make as much as 30 percent of their annual sales and hire more than 500,000 new employees during the holiday season, according to the National Retail Federation.

Kathy Waterbury with the Mississippi Department of Revenue says she expects Mississippi will see an increase in use tax which applies to purchases from out-of-state vendors and sales tax from retail transactions in the state.

"We're ahead by 20 percent on use tax and of course that is attributed to the increse of online sales. We're only about two and a half percent roughly ahead on sales tax," said Waterbury.

Waterbury says compared to the rest of the country Mississippi does not bring in as much annual revenue but is seeing a gradual increase.

Ron Aldridge is the state director of the National Federation of Independent Businesses. He says this weekend is Small Business Saturday and it's important to shop local.

"Over 67 percent of that dollar will stay right here. Whereas if you go to the big box stores, you're going to have 20 to 25 cents more of that dollar go out of state to wherever their headquarters is," said Aldridge. 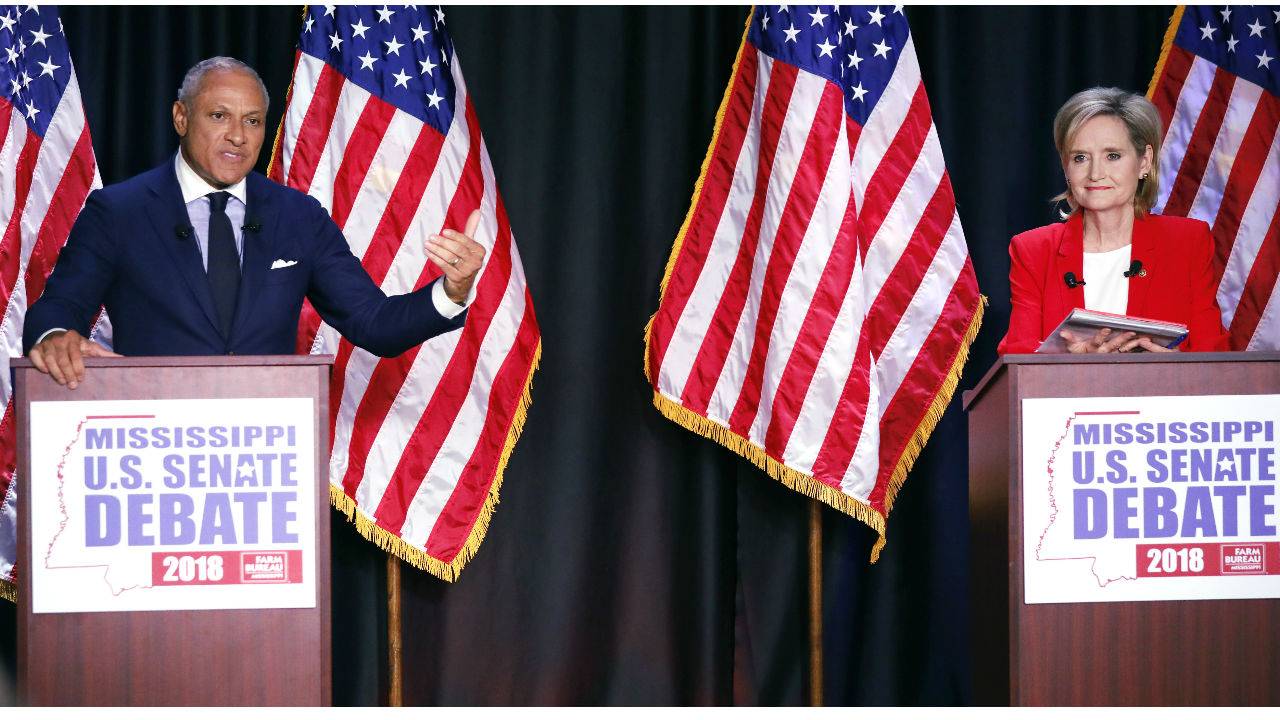