Experts say Kidney Disease is on the Rise in Mississippi

00:0000:00
Experts say Kidney Disease is on the Rise in Mississippi

Mississippi ranks first in the nation for the number of individuals dying from kidney disease according to the Centers for Disease Control and Prevention. MPB's Jasmine Ellis reports.

Experts say that kidney disease is on the rise in Mississippi. Bonnie Coleman is with the Mississippi Kidney Foundation. She says hypertension and diabetes are the leading causes of the disease.

"We have more population in our state that are affected by high blood pressure and diabetes," said Coleman. "And a lot of that is diet...our lack of exercise. The same things that other states have but we seem to have more in Mississippi."

Charles Hudgins of Columbus is a bus driver for the school district. During a doctor's appointment Hudgins found out that he had kidney disease. The former athlete says having high blood pressure led to his diagnosis. Hudgins was on dialysis for three years before receiving a kidney transplant in 2016.

"It's a life changing experience," said Hudgins. "One day you're able to do this and that and you'll be feeling fine and what not. And you'll be in the hospital... you can't eat certain food and you can't drink as much water."

According to the Mississippi Kidney Foundation, more than 6,000 people in the state are on dialysis. 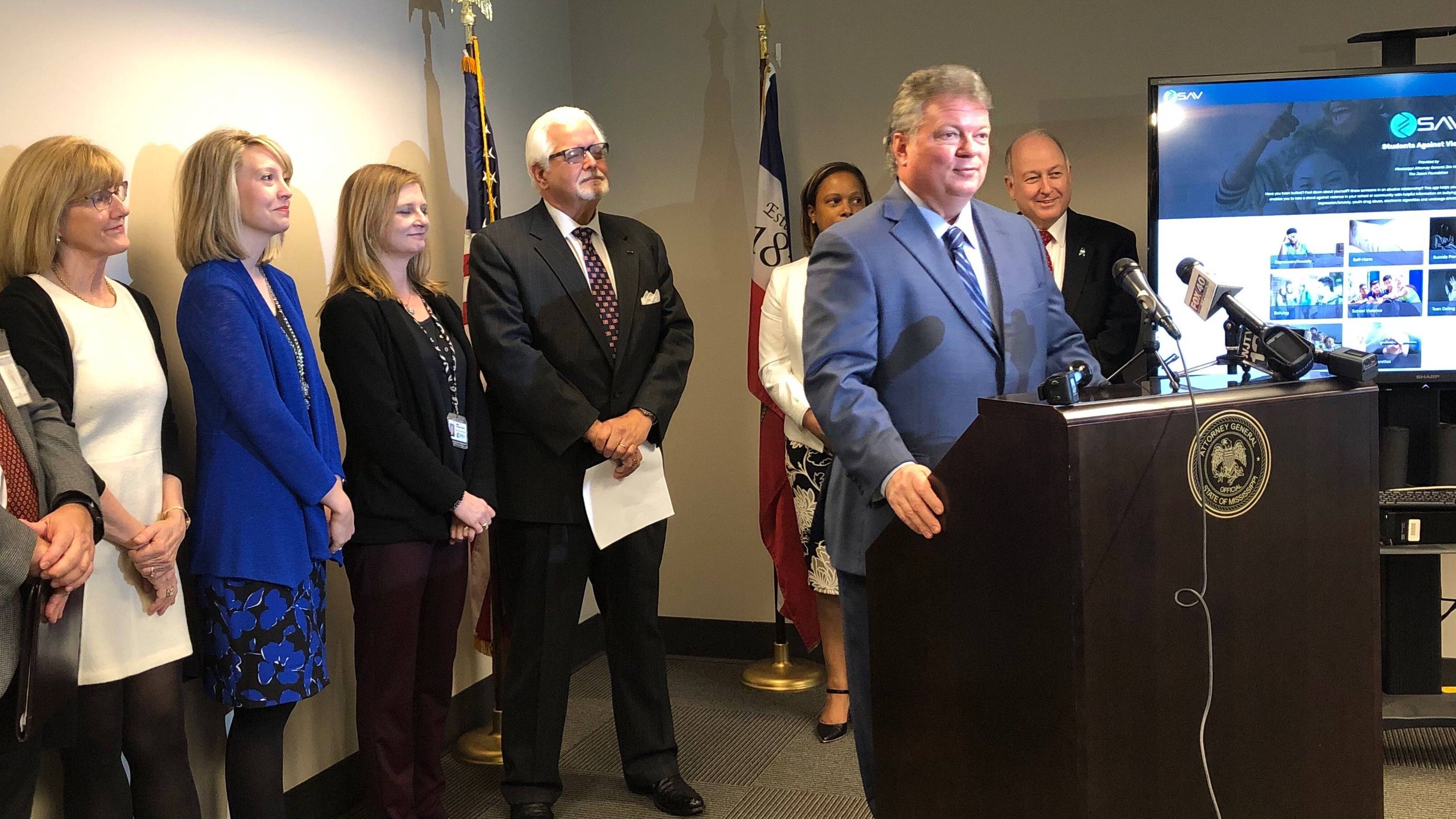 previous Post
NEWS
App Created to Help Mississippi Teens Struggling with Acts of Violence
by jasmine ellis
•
next Post
NEWS
Bill To Speed Up Evictions Headed to Gov.
by desare frazier
•
next Post 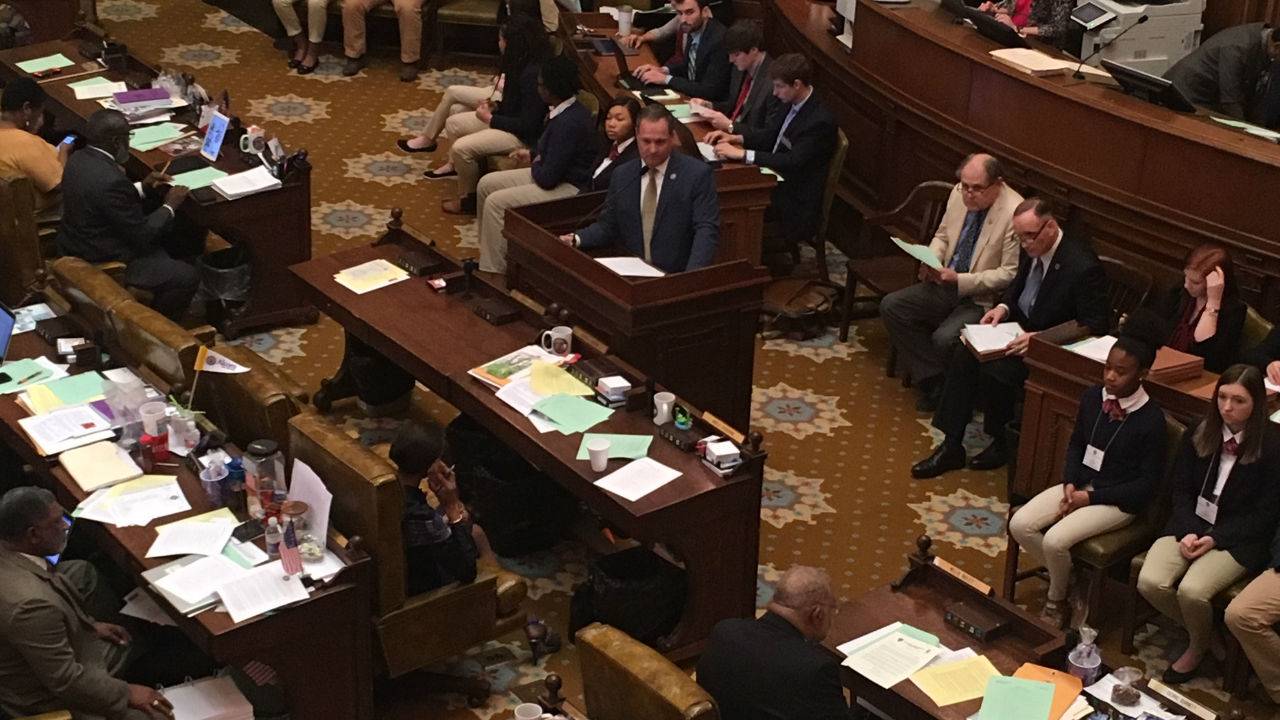