Experts share tips on how to get over the holiday financial

00:0000:00
Experts share tips on how to get over the holiday financial hangover 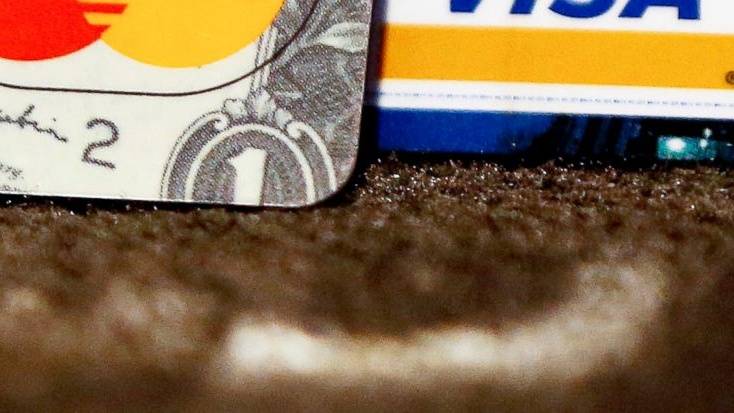 The average credit card debt for Americans is $17,000. But after Christmas last year, Americans racked up an additional thousand dollars of debt, according to Magnify Money's annual post-holiday survey.

Nancy Anderson is an independent financial advisor at New Perspectives in Ridgeland.

"If you use a credit card the goal is to always pay it off in full every month. That's not possible all the time especially with a big thing like Christmas. But, you need to at least have a three to four month plan to knock that out. If you can't pay for Christmas in three to four months then the danger is you'll be going to Christmas in 2019 still owing for 2018," said Anderson.

"Then you need to look at the interest you're paying on each of those cards. Most credit cards, the interest rates they charge you is variable. Meaning, they can change it and interest rates are going up. So add it all up and only then you can start to come up with a plan," said Anderson.

Anderson also says now is a good time to review your 401K statement and plan to grow your employer retirement fund in 2019. Ashley Norwood, MPB News. 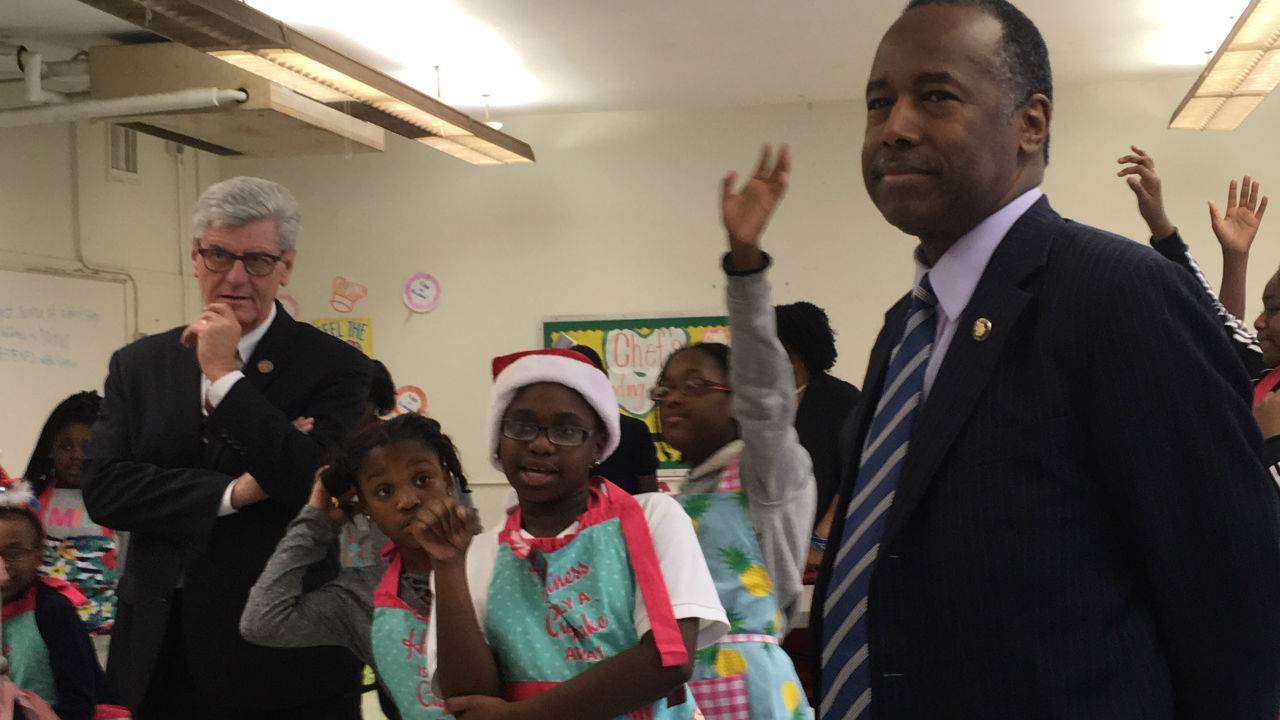 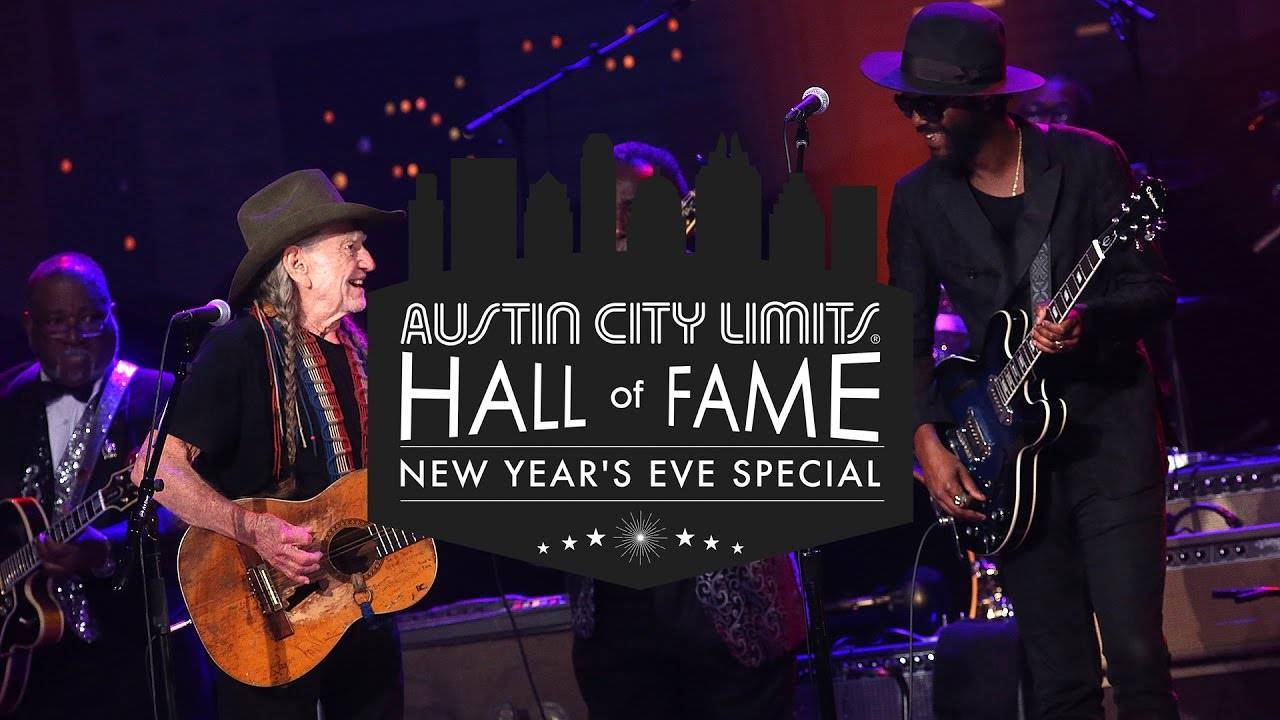