More than 11,000 people are injured from fireworks each year in the US, according to the United States Fire Administration. And as MPB's Jasmine Ellis reports experts in Mississippi are urging residents to be careful when using the explosives on Independence Day.

A boiled egg explodes next to a firecracker in the parking lot at American Medical Response. The disfigured egg shows what happens to the human eye when fireworks aren't used properly according to Jim Pollard. He is public affairs manager with AMR. He says fireworks can cause serious and permanent injuries.

"About a quarter of all serious fireworks injuries are injuries to the eye," said Pollard. "And then also to, as you might imagine, the fingers and the hands. Fireworks can also cause some pretty bad burns, which can be disfiguring for life."

Nearly half of those injured by fireworks are under the age of 15, according to the Consumer Product Safety Commission.

"Fireworks should really only be handled by adults," said Stacey Westberry. "You want to let the children enjoy the show and not be a part of the show."

Stacey Westberry is a registered nurse with a Merit Health Burn Center in Jackson. She says there are ways people can celebrate the Fourth of July with fireworks and still remain safe.

"Make sure that you establish a launch area that's a safe distance from buildings and other people," said Westberry. "You want to make sure you light the fireworks one at a time. You don't want to throw any of the fireworks. Make sure you never light a firework that's held in someone else's hands. Don't mix your alcohol with your fireworks."

Residents interested in using fireworks should check with local officials to see if they're legal. 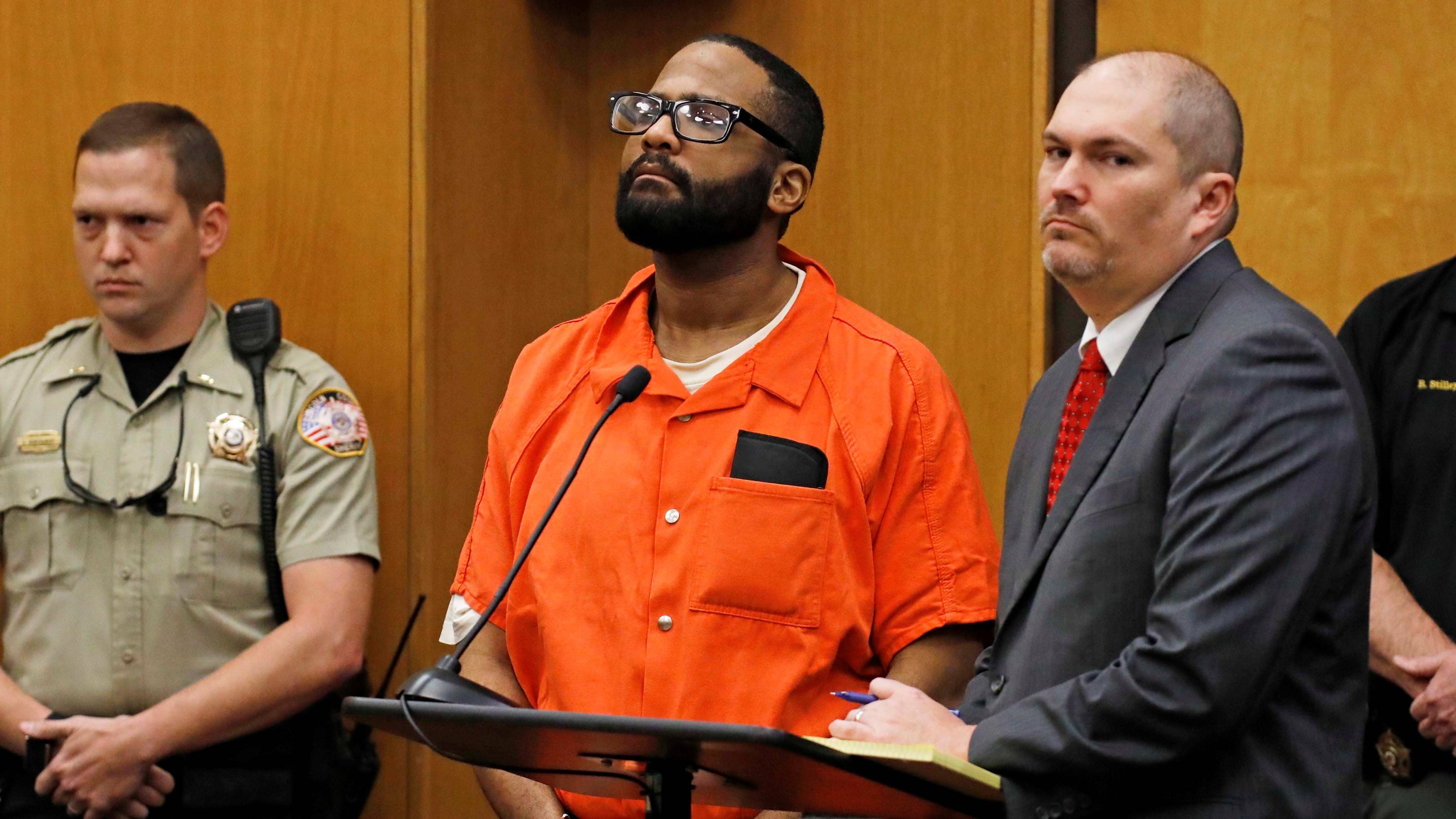 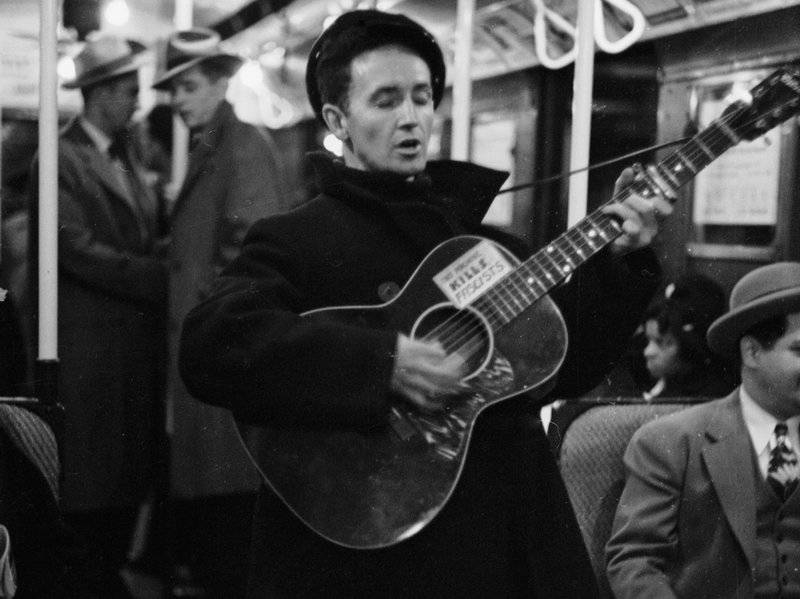