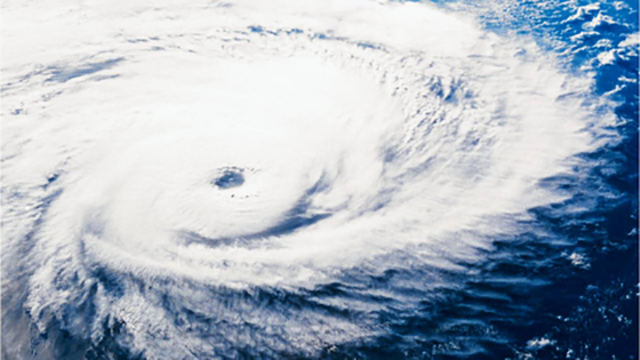 An Alabama church group is meeting with Mississippians to share their idea for lowering wind insurance rates.

The Homeowners Hurricane Insurance Initiative was created by a south Alabama group called All Churches Together.

They've helped pass legislation that requires the Alabama department of insurance to collect and post online claims and premium data by zip code. Michelle Kurtz is with the initiative.

"Policyholders are asking, why are my rates going up, when there haven't been hurricanes? Why do I deserve 300% to 600% higher rates than inland, when I see all the tornado and hail storms happening?" she says. "And what we think it will show is that we are not more expensive -- or maybe we are 50% more expensive, but we're certainly not 300% to 600% more expensive."

The group recently held a meeting in Long Beach to talk to Mississippians about their idea to form a 17-state nonprofit windpool, stretching from Maine to Texas, that they argue would lower premiums.

Long Beach Alderman Leonard Carrubba says insurers pay 60 percent of the premiums they collect to reinsurers, which are companies that provide insurance for insurers.

"Take that reinsurance money that's going overseas and just going away every year, and put it in a pot and build it up, and let it accumulate," he says. "And make it a nonprofit, so that there's nobody trying to make money off of it, and not make it political. And once that's money's there, we can draw out of it."

The Mississippi windpool currently does pay most of the money it collects for reinsurance. But it only takes in $78 million in premiums annually, while it insures properties valued at close to $7 billion.

First United Methodist Church pastor Rod Dickson-Rishel says a pool that covers 17 states would spread that risk. He’s gotten involved because he's seen the impact of high insurance costs at his own church.

"Our members all struggle to meet their wind premiums, regardless of where they are on the economic spectrum, because they're so much higher than they were," he says. "And we have a number of folks who have not been able to rebuild primarily because of the cost of insurance, or by the regulations driven by the cost of insurance of elevating a house."

The group will hold another meeting at first united Methodist church in Long Beach on December 9th at 6:30 p.m. 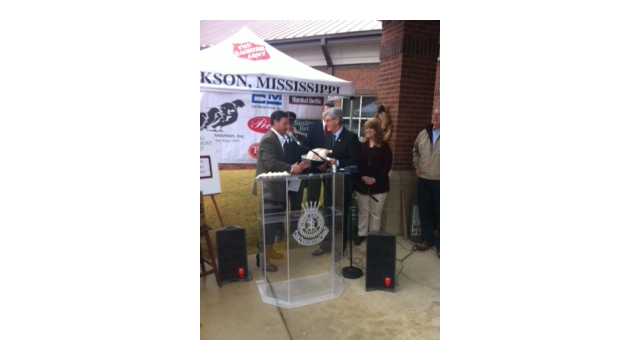 previous Post
NEWS
The Salvation Army Receives a Big Food Donation Just in Time for the Holidays.
by lawayne childrey
•
next Post
NEWS
Race Is On to Record WWII Vets’ Histories
by paul boger
•
next Post 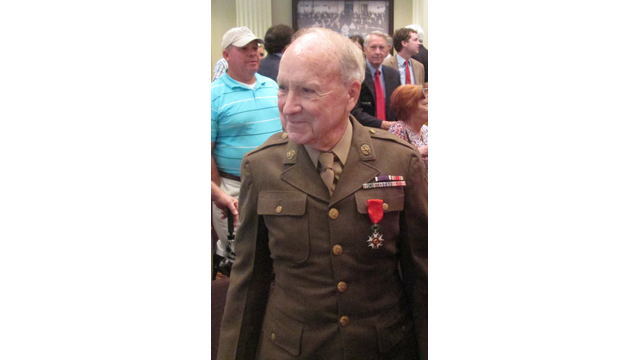