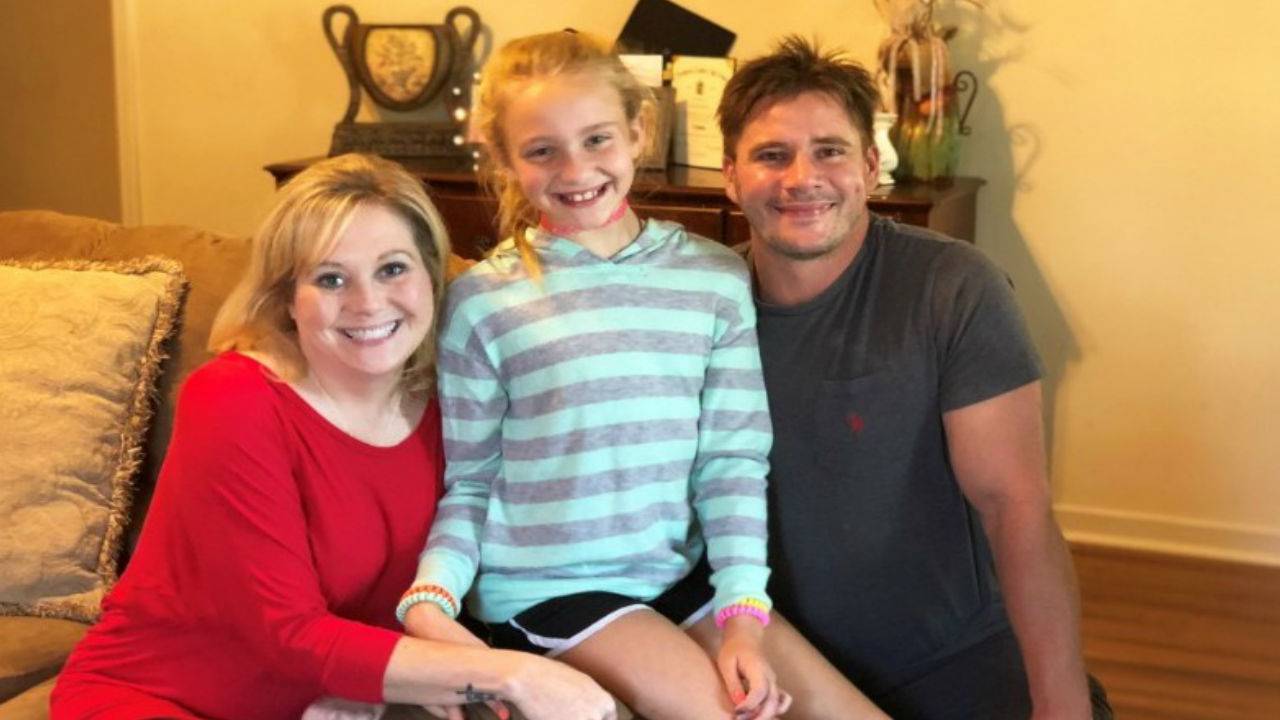 Mississippi families seeking financial-aid for children with special needs are frustrated with the wait for assistance. MPB's Desare Frazier reports.

Donna McCool of Flowood, says her 11-year old daughter Kensley is Dyslexic and has Attention Deficit Disorder. She says her daughter is attending a private school where she receives therapy public schools don't provide. McCool says she's applied for the Educational Scholarship Account Program through the Mississippi Department of Education. Vouchers are about $6,500 per year. McCool says she's frustrated. She says she's applied two years in a row and remains on a waiting list.

"I applied twice and I have been in supposedly supposed to have been in one, two, three, four, four lotteries," said McCool.

McCool found out the department doesn't have a record of receiving this year's application even though she insists she did send it. That means her daughter's name wasn't submitted for the lotteries to select new applicants. Nathan Oakley is with the state department of education. He says he can't discuss McCool's case for privacy reasons. Oakley says people should receive a letter notifying them of the status of their application, if not they should contact the department.

Oakley says they've received $3 million annually for the program since it began in 2015. Grant Callen with the non-profit Empower Mississippi says the legislature is supposed to increase funding every year.

"So today there are over 200 families on a waiting list who have been promised a scholarship but there's not funding available," said Callen. 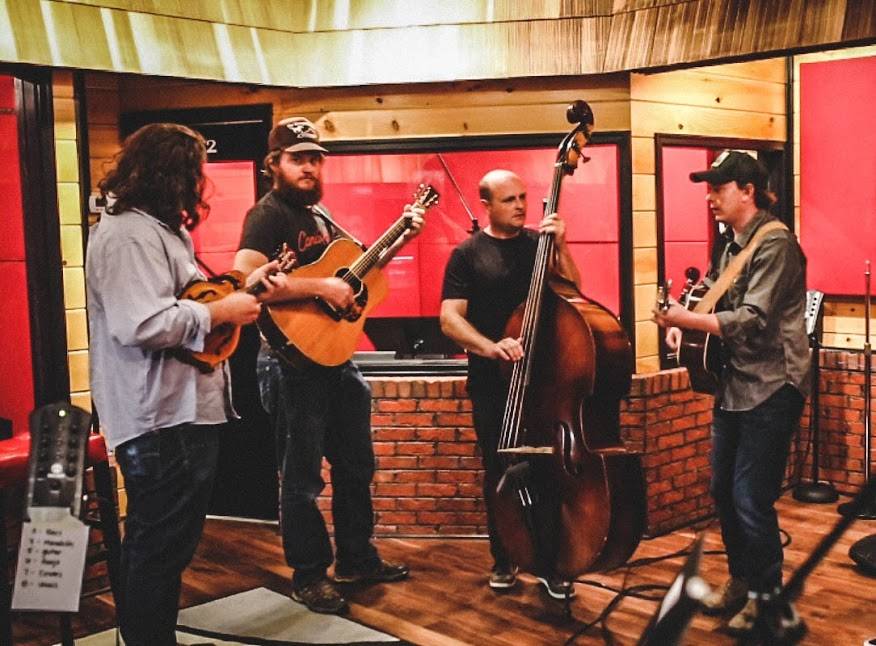 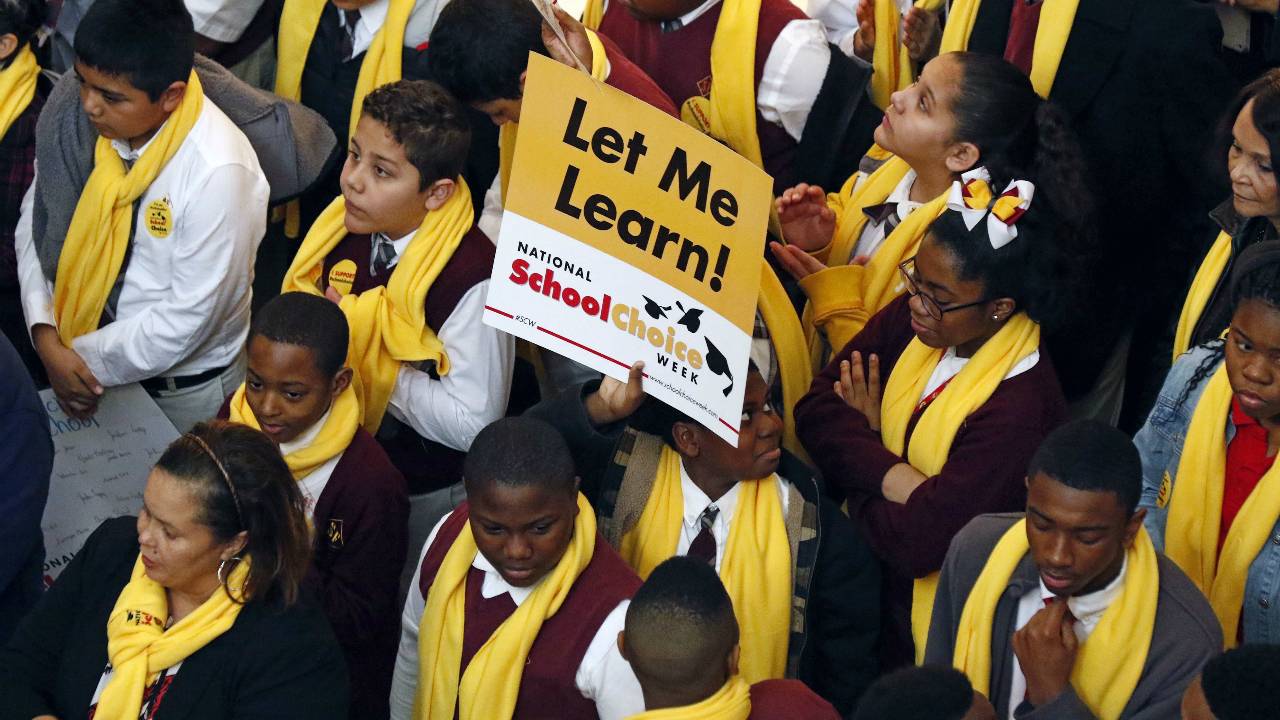