Rose Cochran, the late wife of long time US Senator Thad Cochran will be laid to rest later today in New Albany. Friends and family members say they will remember her as a vivacious woman who served Mississippi with distinction.

The family and friends of Rose Cochran gathered last night in Ridgeland to pay their final respects. Cochran, who was 73, when she died Friday, had been suffering from a long-term illness. Before being diagnosed with dementia 13 year ago Cochran had worked with a number of charities including the American Red Cross and the American Cancer Society. Paul Franke is a longtime friend of the Cochran family.

"She was a very good ambassador for Mississippi because she was so well thought of and so intelligent and carried herself so nicely." says Franke.

Earlier this year, Cochran was thrust into a political scandal, when a blogger snuck into her nursing home room and took pictures of her and placed them on a political website. However, family members say they will not focus on the bad times. Clara Cochran is the Cochran's daughter-in-law.

"Very genuine, caring, witty, extremely intelligent woman Rose was." says Cochran. "She always one at Trivial Pursuit, and we will certainly just miss her."

The Funeral for Rose Cochran will be held today at 11 am at Saint Andrew's Episcopal Church in Jackson. Burial will be at 4 pm in New Albany. 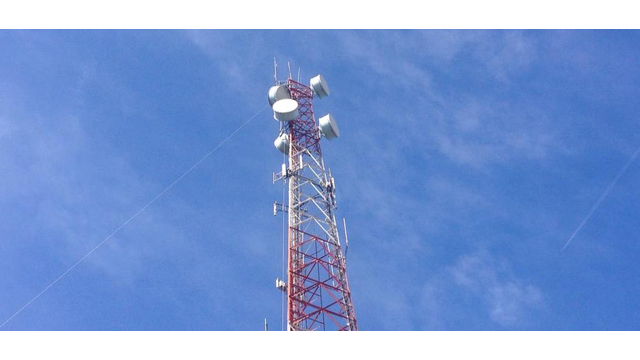