A Mother Calls for Liaison to Provide Details About Inmate D

00:0000:00
A Mother Calls for Liaison to Provide Details About Inmate Deaths 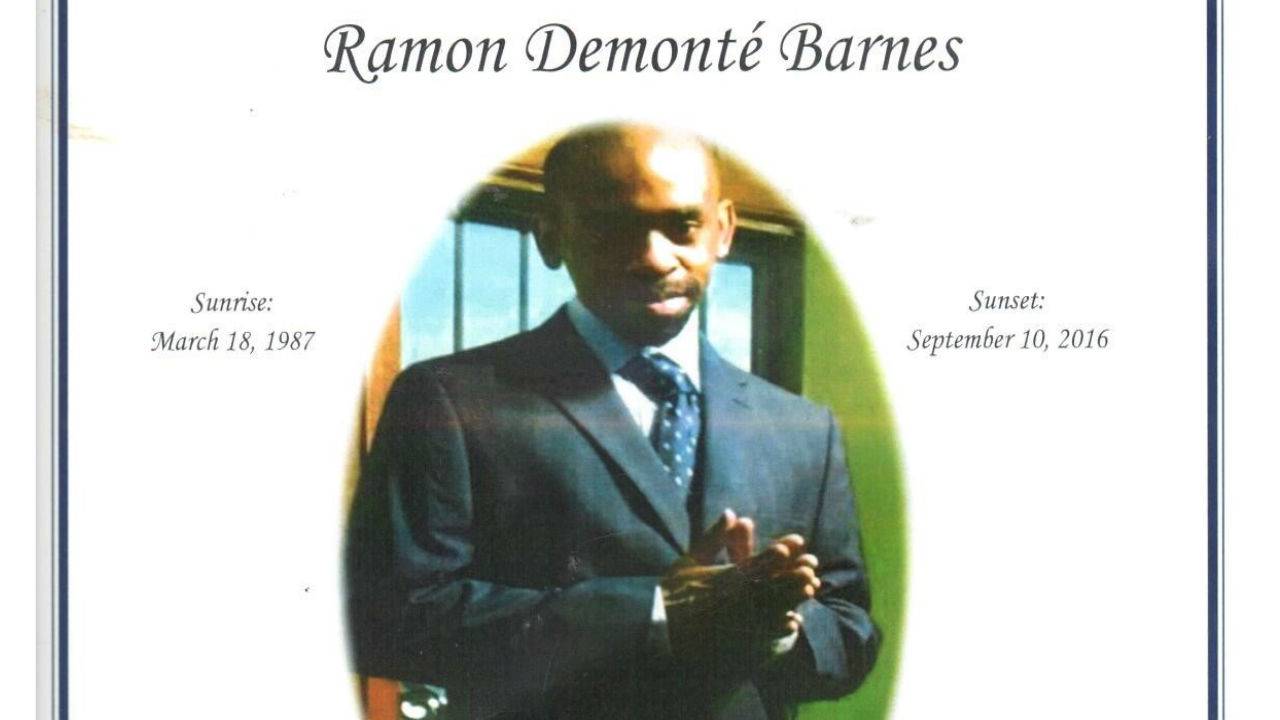 A Mississippi mother is calling on the state department of corrections to provide more information when inmates die in state custody. As MPB's Desare Frazier reports, the August deaths of 16 inmates impacts her as well.

Bridget Barnes Fuqua of Jackson says her son, Ramon Demonte' Barnes, died August 30, 2016, while incarcerated at Mississippi's Parchman Penitentiary. Fuqua says the 29-year old was in prison for credit card fraud and receiving stolen property. She says they were notified of his death by a chaplain.

"They didn't say how or when or what didn't give them nothing and then maybe a week, or two received his belongings," said Fuqua.

Fuqua says recent news 16 inmates died in state prisons in August, has her reliving her son's death. She says Ramon suffered from Schizophrenia. Fuqua says her son's body was bruised, photos of which she has on her phone.

"I'm feeling what that family's feeling not knowing and I can just sit and open my phone up and just see this," said Fuqua.

The family hired Attorney Rhonda Cooper because they felt stonewalled by the state Medical Examiner's Office. She says the autopsy report conflicts with what they saw. Cooper says the report lists the cause of death as undetermined and states the synthetic drug Spice was in Ramon's system.

"It specifically indicated that there was no evidence of any traumatic injury and that's totally contrary to what the family saw and what I saw with the pictures his mother provided me," said Cooper.

Fuqua says the department should have a liaison who provides details about the cause of death to families. Corrections Commissioner Pelicia Hall says in a statement, she's concerned whenever there is a death, but that doesn't mean there's some ill intent. She adds they're evaluating their internal process to see if there's something they could do better. 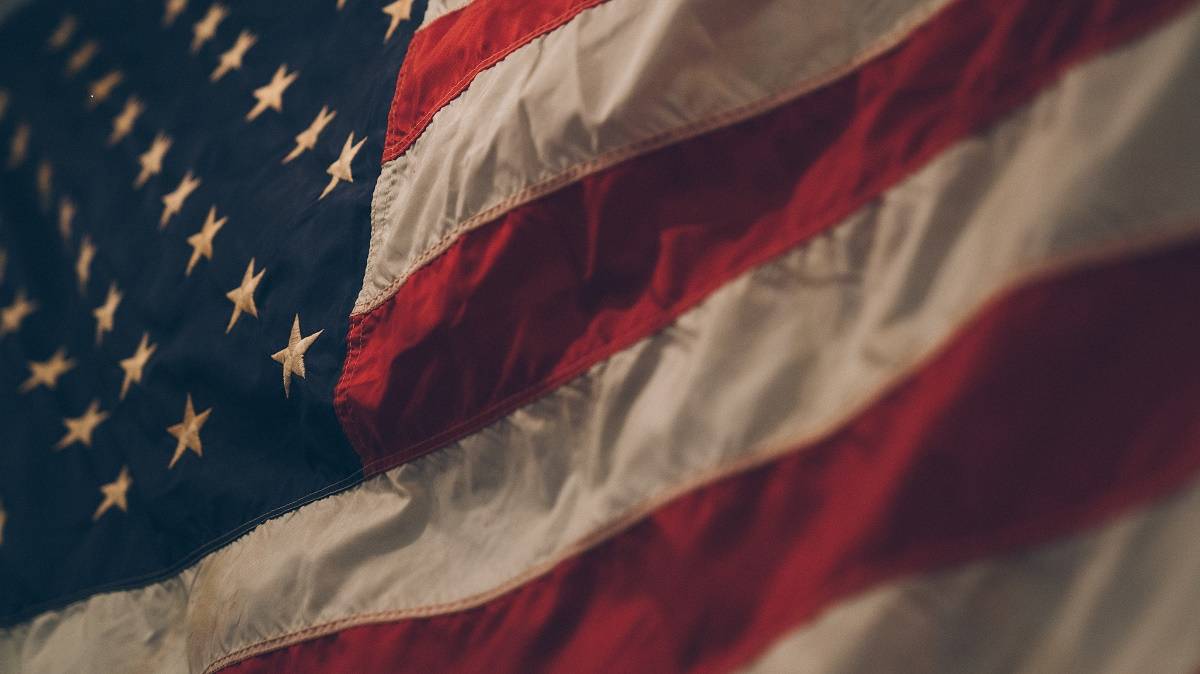