A Mississippi Voting Rights Activist is the subject of a new website coming online to educate students about the Civil Rights Movement. MPB's Desare Frazier reports.

Professor Maegan Parker Brooks of Willamette University in Oregon, has studied the life of Fannie Lou Hamer extensively. The voting rights activist was known for her speeches. Brooks says during one of her visits to the Delta, some teachers said they needed resources to teach students about the Ruleville native.

"Teacher's didn't have primary sources like speeches or songs or other recording materials to get children excited," said Brooks.

"And it's not just lesson plans. We also have the first ever Fannie Lou Hamer cartoon. We have an eight minute animation from BrainPOP, a company out of New York made that. We have a student film, created by students in the Mississippi Delta," said Brooks.

Speeches, a children's book and a virtual tour of significant sites are also included says Brooks. The website launches tomorrow, the 55th anniversary of Hamer's testimony at the 1964 Democratic National Convention. Hamer recounted a severe beating she suffered in Holmes County, after returning from a voter registration workshop in South Carolina, to reveal the type of treatment blacks faced. Jacqueline Hamer is one of four children raised by the activist.

"You get different variations of who she was and what she was like and what she fought for, but they have done all of the studies and it's awesome they will have all of that information," said Hamer.

The website is at: findyourvoice.willamette.edu. Fannie Lou Hamer died at the age of 59 in 1977. 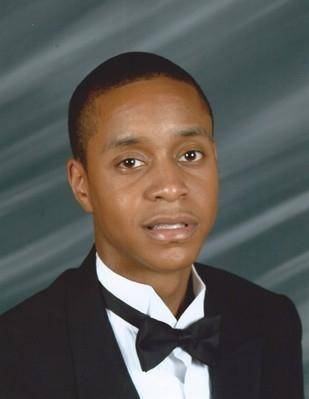 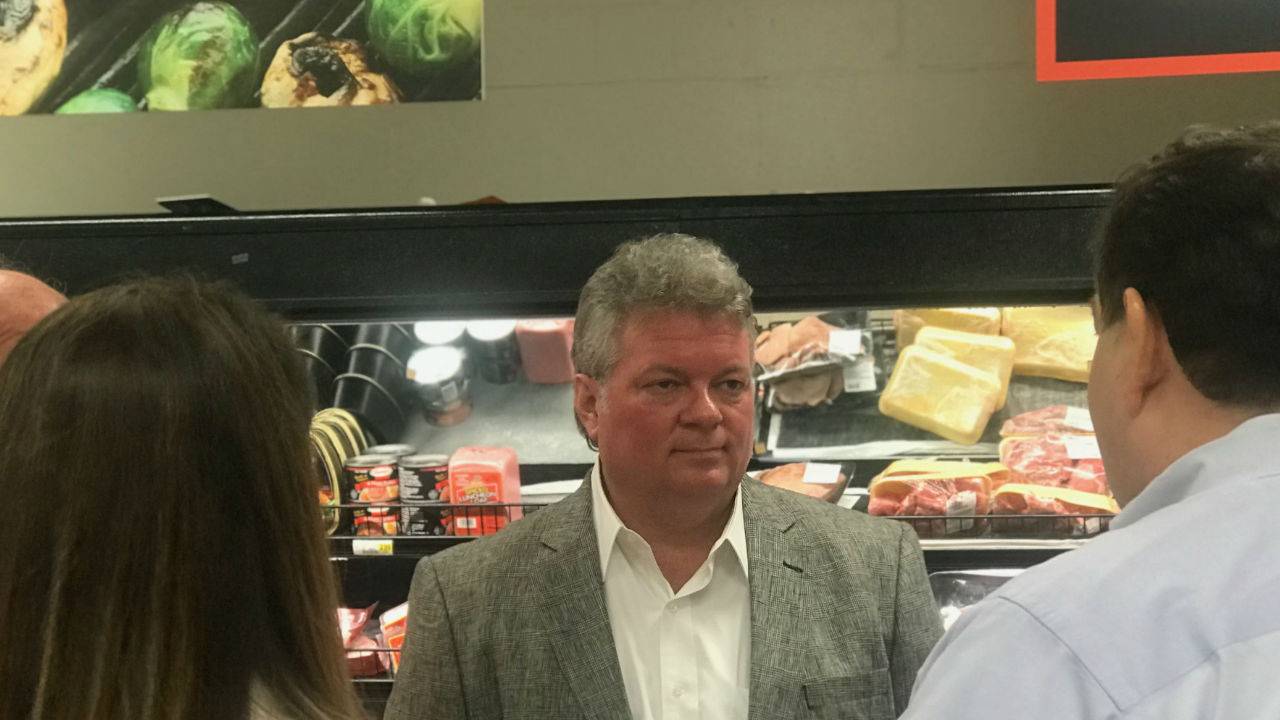