According to an ESPN survey, around 20 states also have legislation pending to make fantasy sports betting legal. Mississippi bill author Senator Sean Tindell of Gulfport says fantasy sports are common – he’s been in a fantasy league since 1999 - and his bill just keeps the status quo.

"It clarifies that in Mississippi participating in fantasy leagues and fantasy sports is not gambling," he says, "so that everybody that’s doing their fantasy league with their office and even the daily fantasy sports that have become popular, those are not illegal activities."

Tindell says the bill will have some consumer protections, by requiring operators with more than 100 participants to register with the state, provide a surety bond, perform annual audits, and pay an annual fee or 5 percent of entry fees. Could this become a source of revenue for the state?

“It’s already been," he says. "There’s a gentleman on the Mississippi Gulf Coast who won a million dollars in daily fantasy sports. And out of that he paid $66,000 to the state of Mississippi. So it’s already been a source of revenue."

Draft Kings and FanDuel, the two major daily fantasy sports sites, stopped operations in Mississippi following the AG’s opinion. In a statement, Draft Kings hailed the bill’s passage out of committee, saying it affirms its position that fantasy sports are games of skill.

The bill is expected to go before the entire Senate next week. 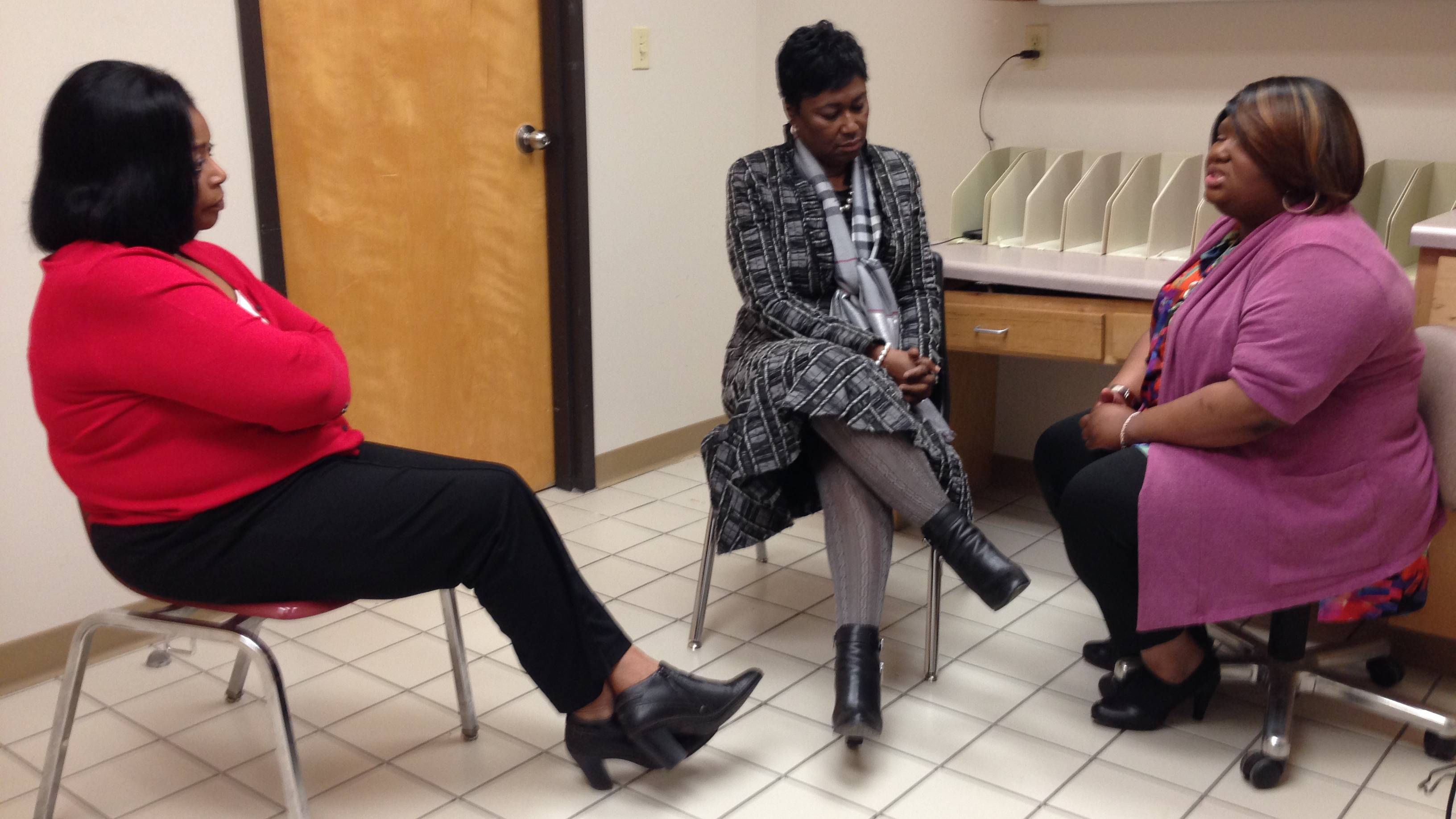 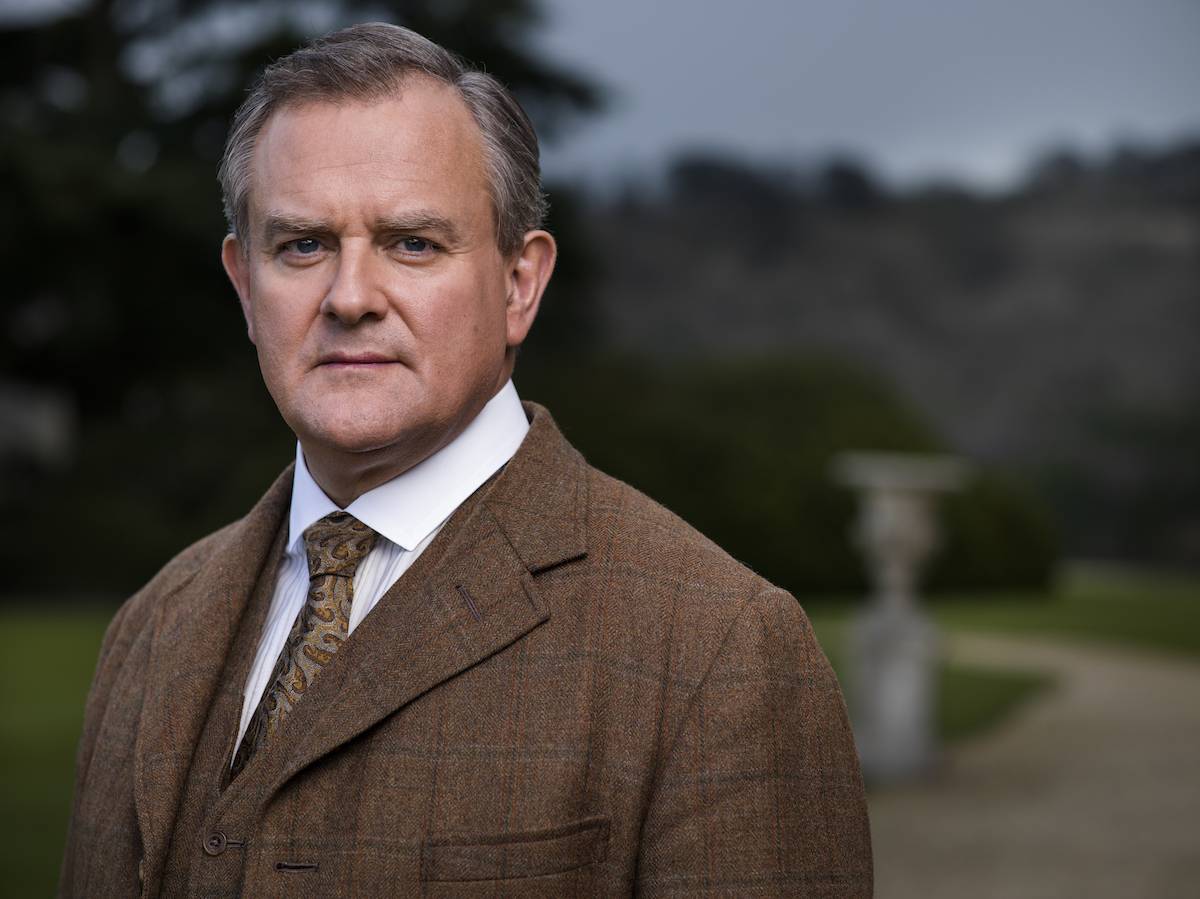