Farmers worry about the impact of tariffs on Mississippi's e

00:0000:00
Farmers worry about the impact of tariffs on Mississippi's economy 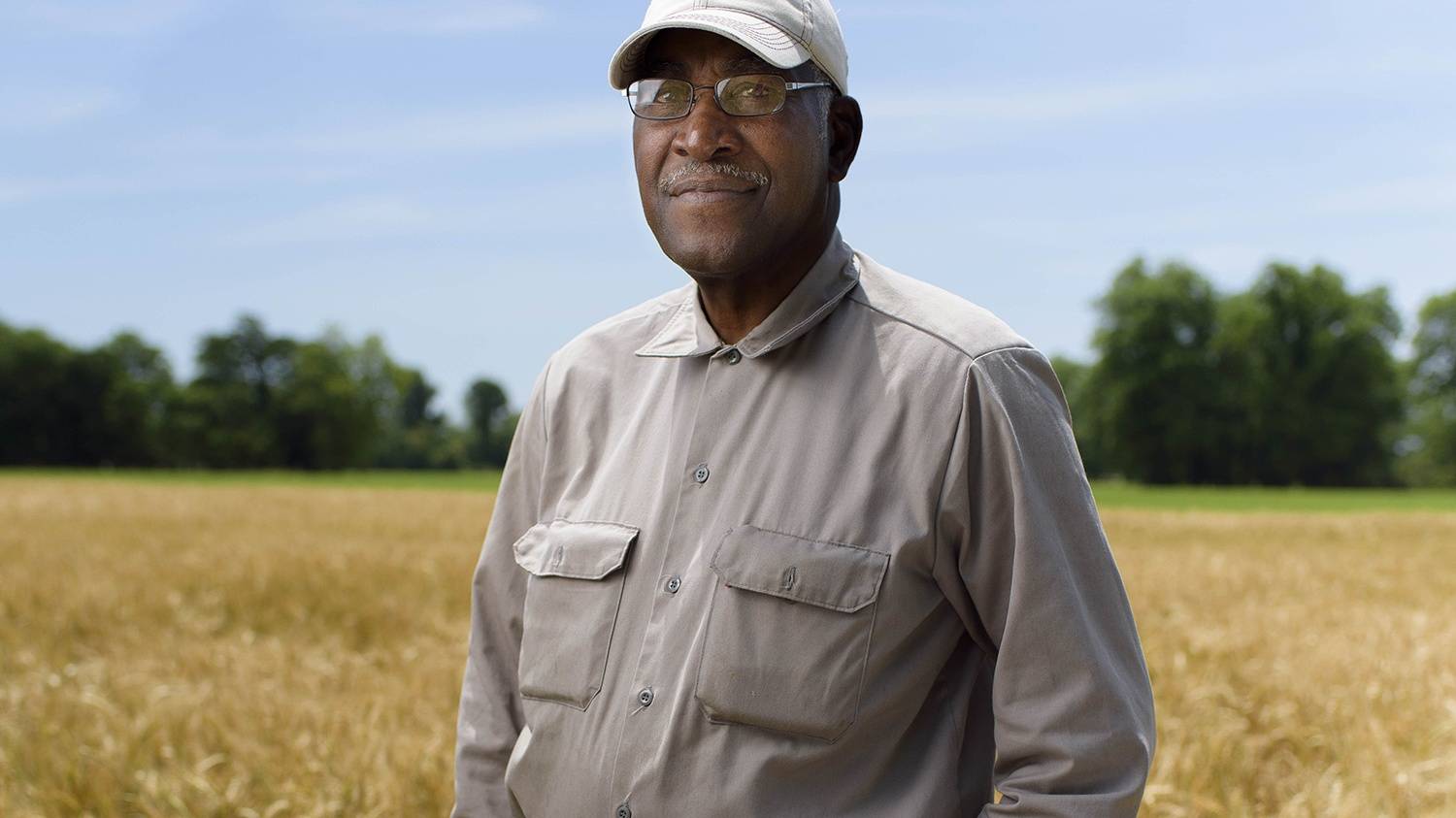 A Mississippi Congressman says a trade war between the U.S. and China would be devastating for farmers in the state. As MPB's Ashley Norwood reports, tariffs could also impact normal citizens.

The soybean export to China is over $12 billion dollars, a lot of that is produced right here in the state of Mississippi," said Thompson.

It was more than $100 million in soybeans last year to be exact, according to the U.S. Department of Agriculture. Thompson says farmers in his district are concerned.

"It could potentially put some people out of business. If the tariffs continue, I'm not sure those who are able to survive whether or not they will be able to generate the loan proceeds necessary to do another crop the next year," said Thompson.

To make ends meet, Thompson says he believes consumers will have to pay higher prices on select produce.

At an event last week, Governor Phil Bryant says the state's economy is growing. But he says the U.S. cannot continue to be mistreated by China.

"We have to, I think, we have to be willing to absorb some of the challenges that they will cause if we're going to have fair trade with China and Mexico. Those are the two countries just now that I think we have to have serious negotiations with. I hope the negations come sooner rather than later. We need to get this behind us" said Bryant.

Congressman Thompson says after a meeting this week with farmers in the 2nd Congressional District, he is writing a letter to ask President Trump to reconsider his economy policy with China. Ashley Norwood, MPB News. 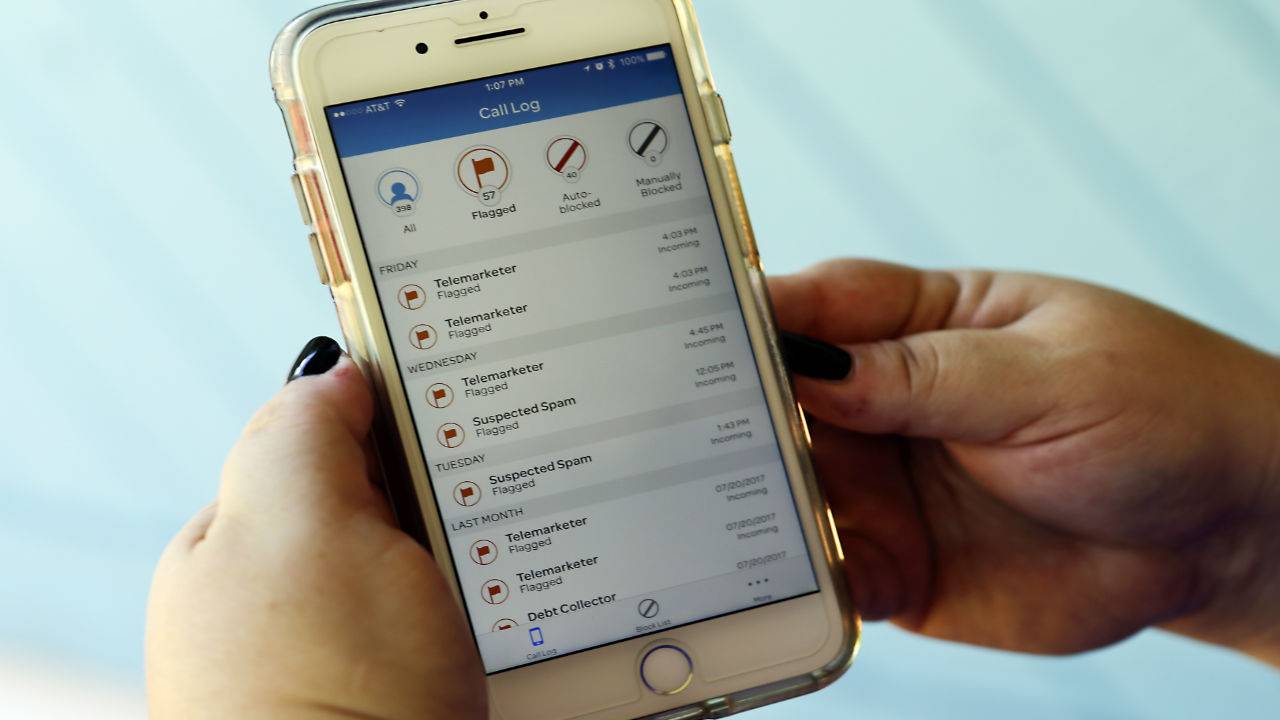