FDA asks if marijuana should have more or less restrictions?

00:0000:00
FDA asks if marijuana should have more or less restrictions?

The U.S. Food and Drug Administration is asking the public to submit comments about marijuana. Topics include substance abuse, medical use, and trafficking marijuana or its compounds. These comments will be submitted to the World Health Organization as they consider whether to recommend certain international restrictions on the drug.

Republican Senator Josh Harkins says parents in Mississippi are asking for access to medical marijuana to treat conditions such as epilepsy. Harkins sponsored a bill that is now law in favor of patient's access to a particular kind of marijuana oil, which is still being developed.

"Harper Grace was an infant that lived in my district that has been suffering from dravet syndrome, numerous seizures and really wasn't a whole lot of medicine that was helping the child and so the mother reached out and this is an opportunity to give parents another option with their children," said Harkins.

Some Mississippians say the access to marijuana shouldn't be limited to those with medical needs.

Denise Cranford is the Chairmen of the Mississippi Libertarian Party. 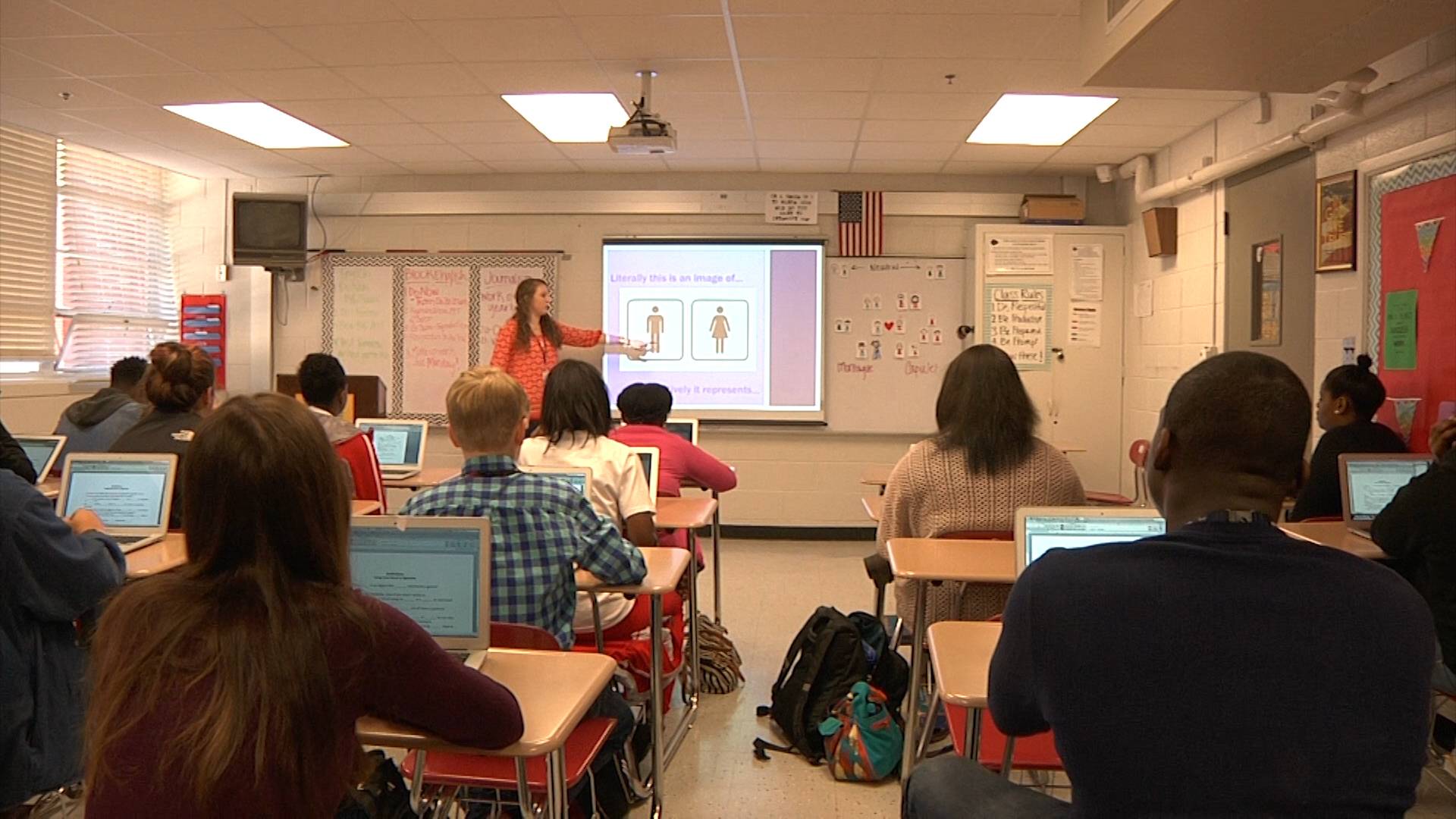 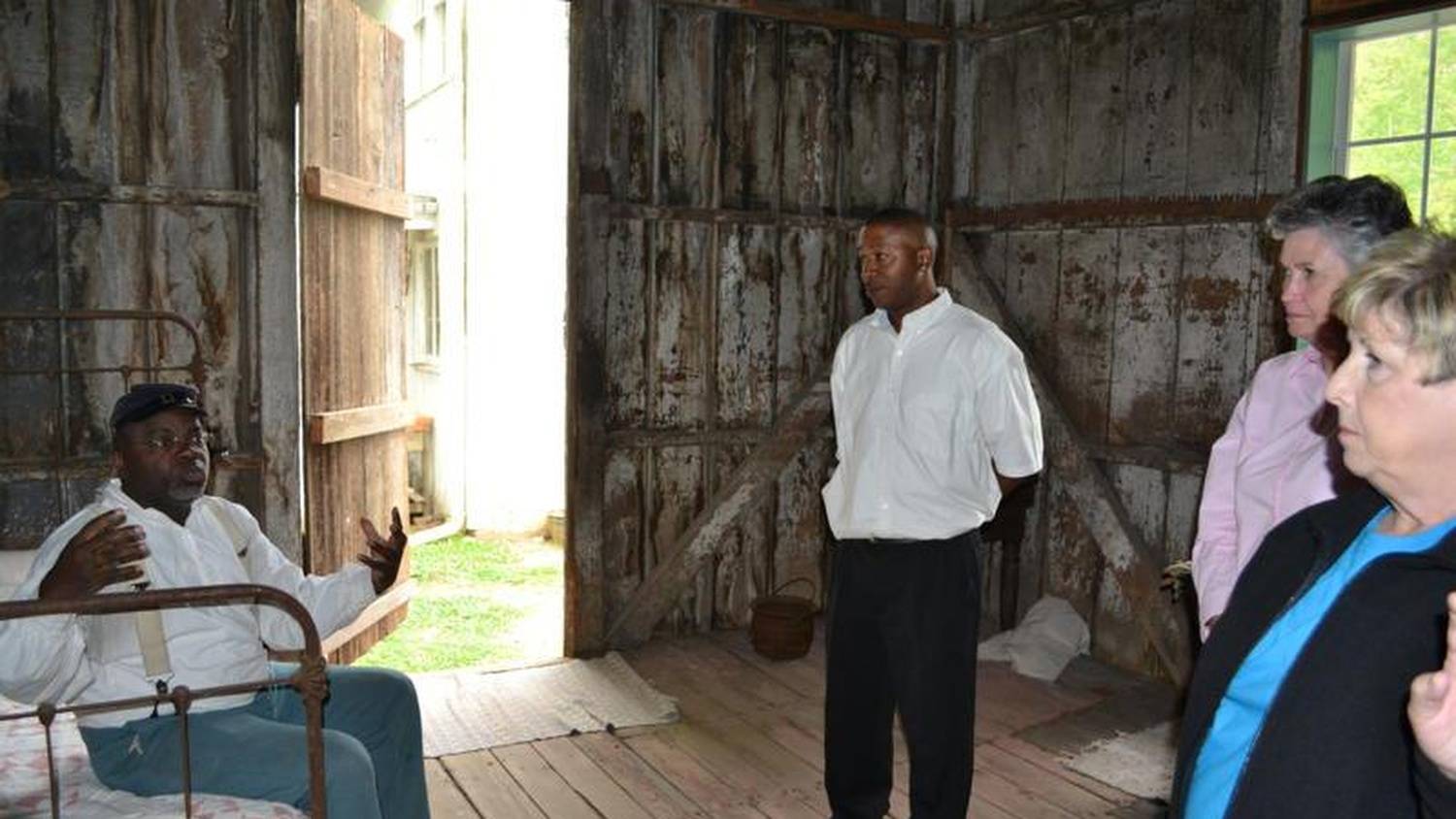