A federal judge is stopping Mississippi's new 15-week abortion ban from taking effect, while attorneys prepare for a lawsuit.

When Governor Phil Bryant signed the 15-week abortion ban into law Monday the state's only abortion clinic immediately sought a temporary restraining order. Yesterday morning attorneys for both sides appeared in federal court. At issue was the viability of the fetus; which means at what stage of development the fetus can live outside the womb on its own. The clinic's attorney said studies show viability is much later than 15-weeks. He argued the new ban is unconstitutional and denies women the right to choose. Felicia Brown-Williams in with Planned Parenthood.

"What is very clear is that at 15 weeks there is no evidence at all that exist in the world that says that a fetus can exist outside the womb," said Brown-Williams.

The state's attorney contends the ban protects the health of the woman and the unborn child. He argued the risk increases with the age of the fetus. The state's attorney said technology has found the fetus is viable at an earlier stage than the standard 23 or 24 weeks. Republican Senate Pro Tempore Terry Burton of Newton supports the law.

"The new science says that 15-weeks the fetus is alive, it's a living breathing human being and so that's the new science and so with that new science I think the law is a viable law," said Burton.

Before noon U.S. District Court Judge CarltonReeves granted the restraining order to prevent the ban from taking effect. The ruling cleared the way for a woman who was just over 15 weeks pregnant to have an abortion yesterday. Clinic attorneys are suing the state. Mississippi's attorney general has said the courts have struck down every case where states have tried to ban abortion before viability. 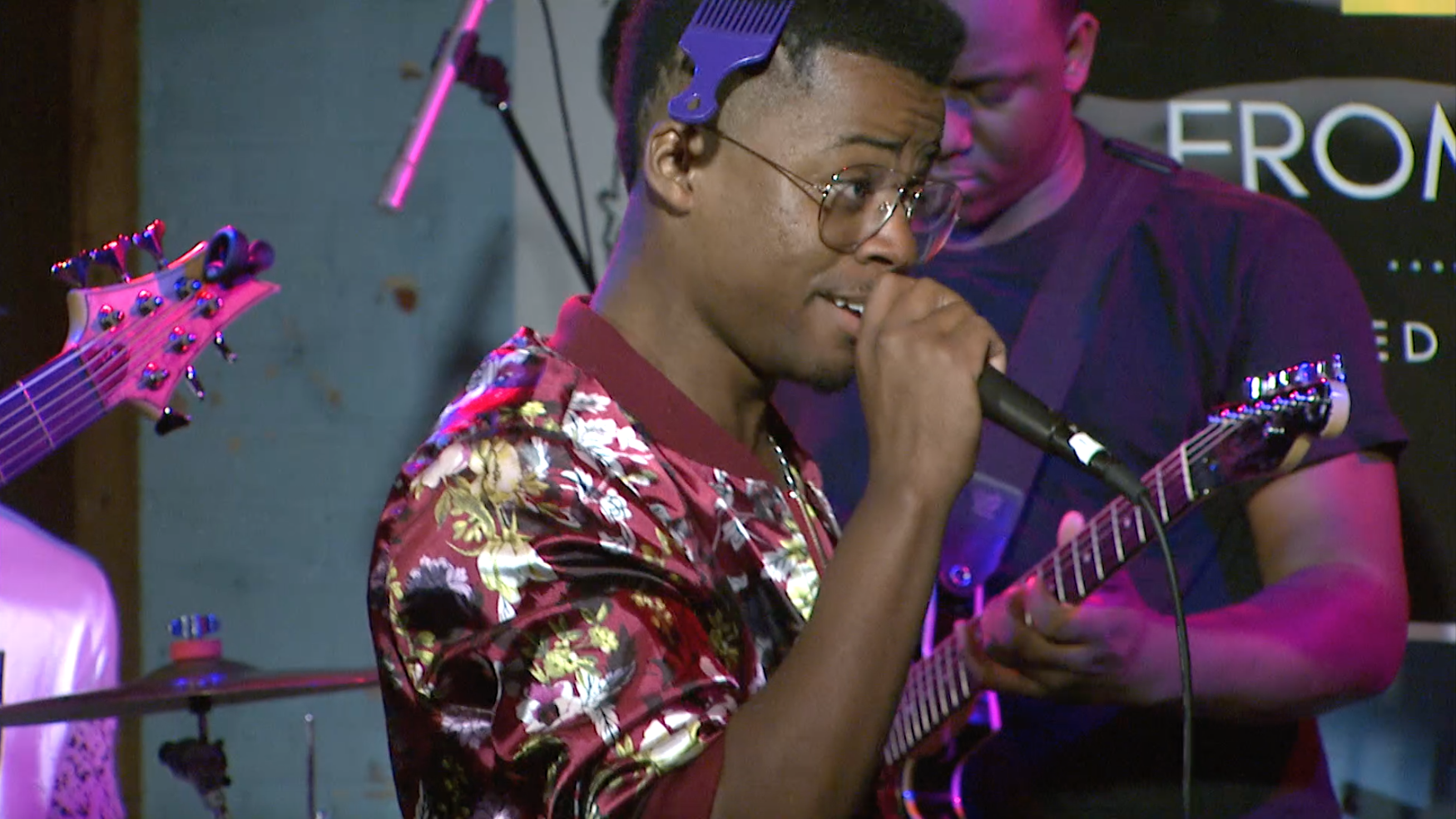 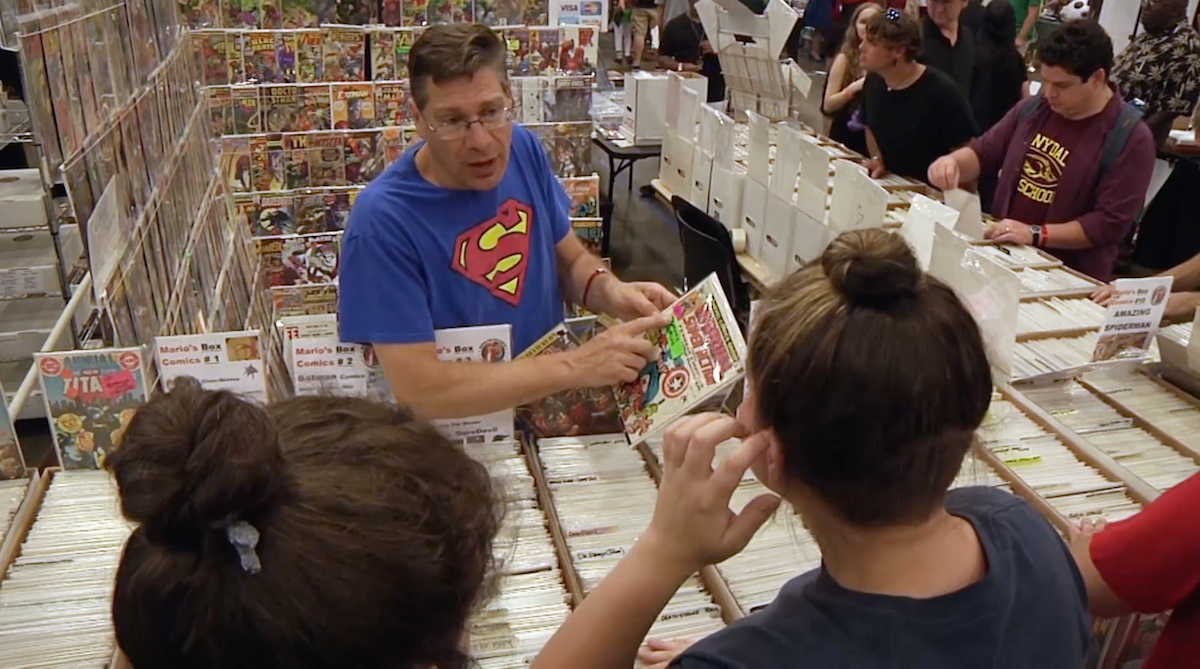