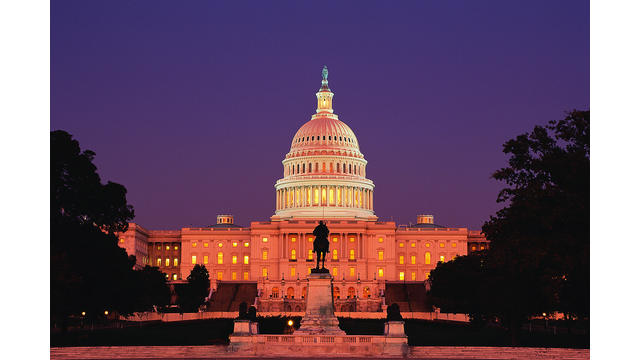 Kim Reinike and his wife Alicia are two of the 320 civilian employees furloughed from the Seabee base in Gulfport.

"We've been staying at home, not going anywhere, we've been watching the TV closely, hoping they'll come to an agreement," Kim says.

Already hit by six days each of furloughs this past summer, they say they're tightening their belts in a number of ways -- not going out to eat, postpoing home improvement projects.

"Some of life's little issues that come up have been put on hold and will continue to be put on hold," Alicia says. "Like necessary dental work is being put off for the moment because there is just not the extra money to go ahead and take care of these kinds of things."

Federal workers won't be paid until the shutdown is over. They also don't know if they'll be paid for these furlough days, though during past shutdowns, they have been. Jennifer Hailes, who works for the Naval Oceanagraphic Office at Stennis, says her family started saving during the furloughs this summer.

"This is not as scary because we just went through that, but it is scary in the sense that we're off now -- we don't know if we're going back tomorrow or not. We're just in limbo-land now," she says.

As Joey Niolet, who works for the Navy's fleet survey team at Stennis, puts it: "The bills don't stop coming just because the paychecks stop coming."

According to data from the group Federally Employed Women, there are more than 7,000 federal employees in the three Mississippi coastal counties alone. 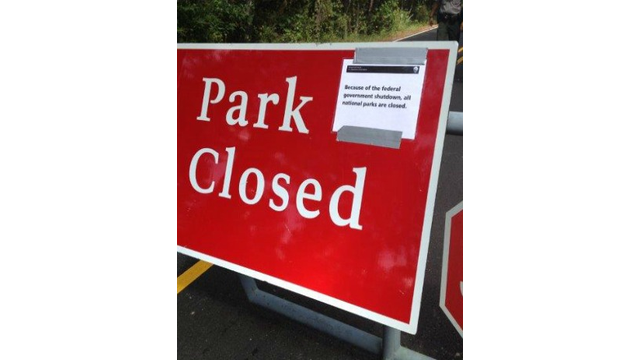 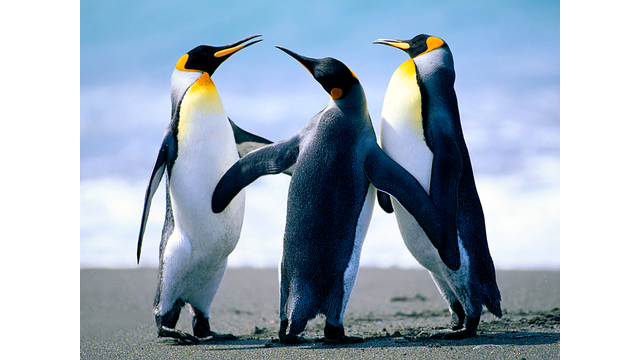