This story is part of the NPR reporting project “School Money,” a nationwide collaboration between NPR’s Ed Team and 20 member station reporters exploring how states pay for their public schools and why many are failing to meet the needs of their most vulnerable students.

“We try to use some electives. For example, two days [a week] they do what we call remediation, a remedial day, where they talk about basic vocabulary, homonyms, context clues,” Smith says.

Holmes schools serve some of the poorest students in the nation. The median income in the county is just north of $22,000 a year, well below both national and state averages.

District resources -- or a lack of them -- reflect that poverty, with Holmes spending $8,368 per student (the number has been adjusted by Education Week to reflect regional cost differences).

That’s roughly $3,500 below the national average. For every child.

Holmes is precisely the kind of community that President Lyndon Johnson sought to help when he created the federal education program known as Title I in 1965. It was part of Johnson’s War on Poverty, and it sends federal dollars to schools that educate lots of low-income students.

In Holmes County, that means an extra $1,500 per student.

“We need those resources,” says Holmes County Superintendent Angel Meeks. For the high school, she would like to hire “a literacy coach. [We] also need a reading interventionist, someone who has specialized in reading and who can move those children in an accelerated pace.”

The problem, she says, is the Title I money is just not enough.

Mississippi could be getting more, says Nora Gordon, an associate professor of public policy at Georgetown University. She has spent her career studying the program and its effects on schools.

“About a third of the kids in Mississippi are eligible [for Title I], more than any other state,” Gordon says. “Yet, among all states, Mississippi is near the bottom in how much help it receives per child.”

Gordon has just written a report, digging into what she considers some of Title I’s biggest inefficiencies and offering a few timely fixes.

The average Title 1 allotment for a student in Mississippi? $1,100.

Alaska, North Dakota, Vermont and Wyoming all have far fewer poor students but receive more than twice as much federal funding for each of them. Why?

Gordon points to several reasons. Among them, a small-state minimum guarantees a base level of funding to states with small populations. Also, hold harmless provisions ensure that states don’t experience big drops in funding from year-to-year, even if their school enrollments decline.

But the real difference-maker is in the Title I math itself. A state’s allotment comes from multiplying the number of eligible children by a factor of the state’s average per-pupil spending.

Translation: “It rewards places that spend more,” Gordon says. And Mississippi, in addition to being one of the poorest states in the nation, also has one of the lowest per-pupil spending rates.

In this way, Title I, an anti-poverty program, privileges more affluent, high-spending states.

“Right now, Title I is spreading funds too thinly, too broadly,” says Gordon. “It’s not progressive enough. It’s not concentrating funds enough to the places that really need it and giving them bigger allocations.”

Members of Mississippi’s Congressional delegation were reluctant to discuss potential changes to Title I rules. Only one member, Republican Gregg Harper of Mississippi’s Third District, was willing to talk about funding -- in the broadest of terms.

“We have funding challenges in every category,” says Harper. “We’re in a situation that we’re running a deficit each year, so it’s important that we look at the number, we prioritize and reprioritize. Maybe there are things that we’re spending money on that we shouldn’t be spending money on, and hopefully more money can be redirected to where it can have the biggest impact.”

In the meantime, Superintendent Meeks will stretch the money she has to meet the needs of Holmes County. 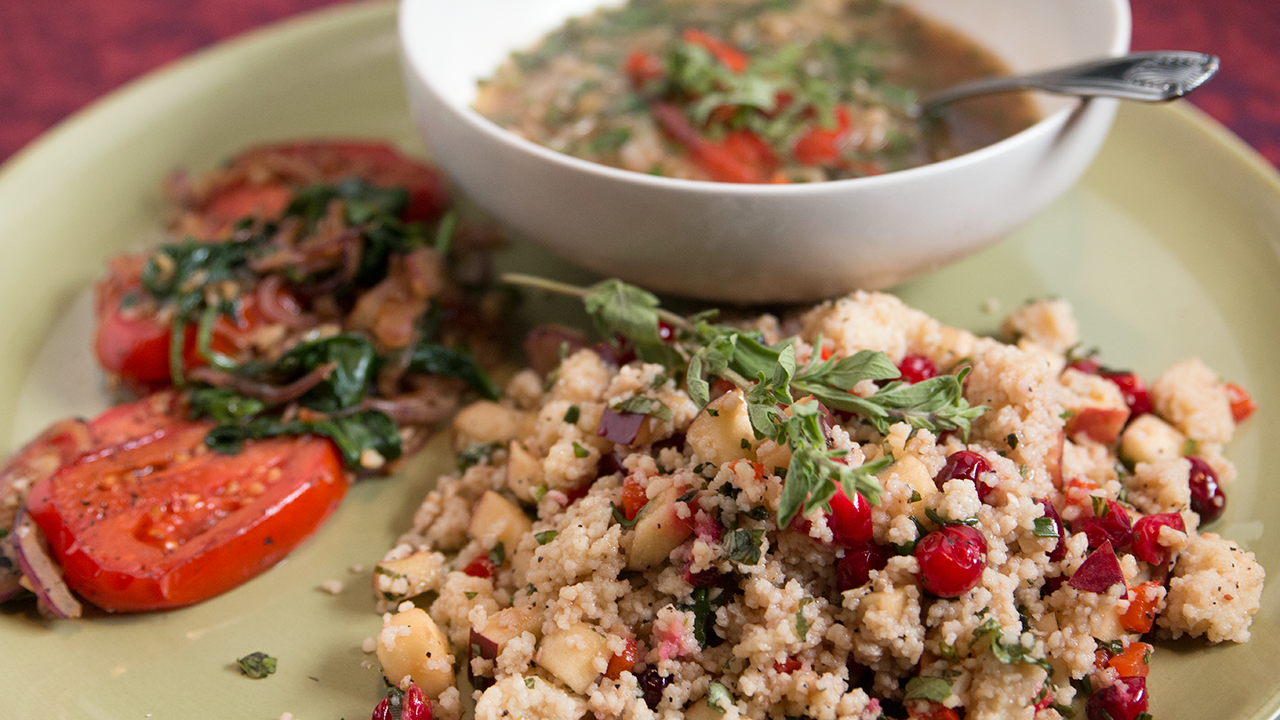 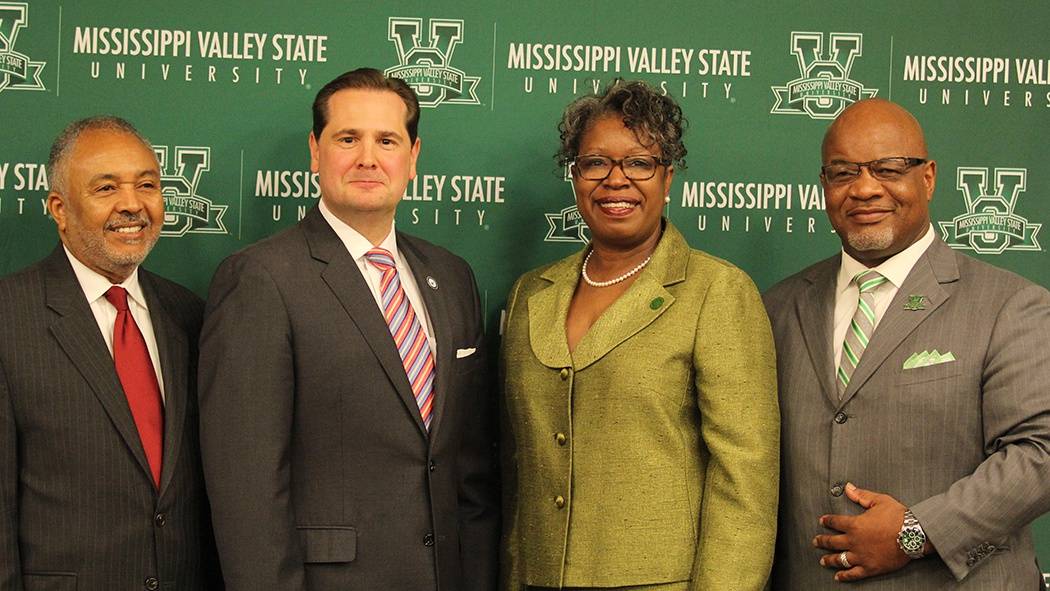