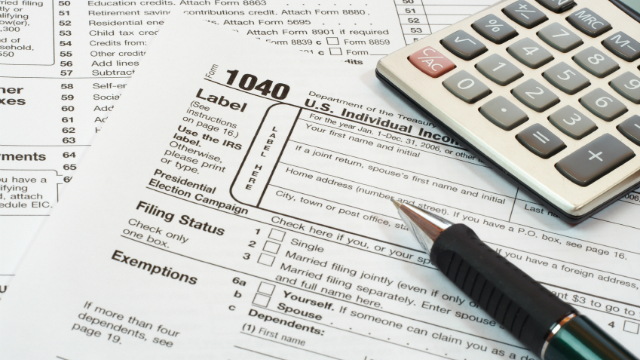 Tax year 2014 is coming to a close. It's not too late to make some final adjustments before 2015 begins.

The end of the year is known as a season of giving, and according to U-S Internal Revenue Service Spokesman Mark Green, giving to charity is a great way to add deductions to your 2014 taxes.

"Most taxpayers donate items, whether it's money to the church or whether it household products to charitable organizations, the key thing here is to one make sure it's a qualified charity organization." Green says. "Two, to keep good records and receipts, and the third most important thing is if you are going to use this as a donation for tax purposes you definitely have to itemize."

Whether the charitable donations are items or money, the gift only counts if it is given to an I.R.S. qualified charity. Green says it's also important this time of year to beware of scam artists

"So any time you receive a call claiming to be from the Internal Revenue Service stating that you owe money that you know you don't owe simply hang up," says Green. "Do not even get into a dialogue with these individuals."

Green went on to say that the Internal Revenue Service expects it to be a busy tax season with possible delays; so the sooner an individual can file their return, the sooner it will be processed. 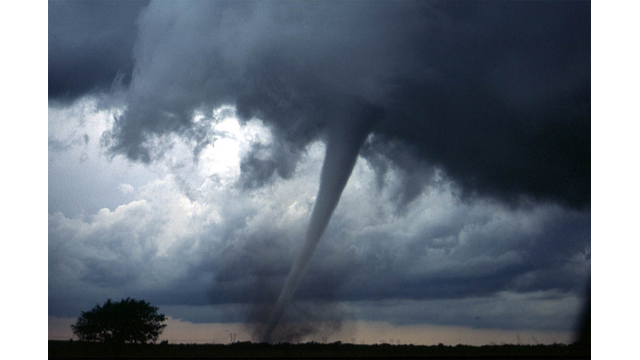 previous Post
Mississippi Public Broadcasting
Gov. Phil Bryant Issues State of Emergency for Marion and Jones Counties
by mema
•
next Post
NEWS
New Medicaid Re-Enrollment Could Cause Some To Be Dropped
by jeffrey hess
•
next Post 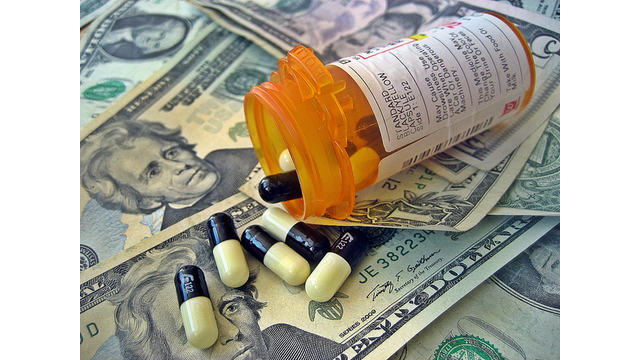