It's down to the wire for lawmakers working to meet today's deadline to finalize state agency budgets.  The bleak fiscal outlook means almost all agencies will see cuts.

Mississippi lawmakers spent the weekend at the capitol negotiating the best way to divvy-up $6 billion dollars to state agencies. Some of the budgets for the largest agencies, such as the department of education, the health department and public safety haven't been finalized. Lawmakers say language in the reports must be updated. Republican Senator Pro Tempore Terry Burton of Newton, says legislators share staff and they need time to complete the reports.

"Those budget staff analysts do the very best they can to keep up. But sometimes we just run out of time. Once those decisions are made it takes a while to generate those reports," said Burton.

Almost all agencies will see budget cuts for next year.  So far, there have been four mid-year cuts. Governor Phil Bryant ordered the latest round last Friday, slashing $20 million from agencies and taking up to $39 million out of the rainy day fund. Lawmakers agreed to reduce overall spending for fiscal year 2018, which begins July 1. Additional cuts to the University of Mississippi Medical Center led to a debate in the Senate. Democratic Senator David Blount of Jackson.

"We know that just last week more than 200 people were laid-off. We also know that they're proposing further cuts-$14 million dollar cut that's 8 percent less than they got this year," said Blount.

Senators voted to pass the reduction to UMMC's budget. The House has agreed and is expected to vote on the matter today. One agency that will likely see an increase in funding is the Mississippi Department of Archives and History. They're slated to receive an additional $1.5 million or 21 percent to support the two history museums opening in December, as part of Mississippi's bicentennial. 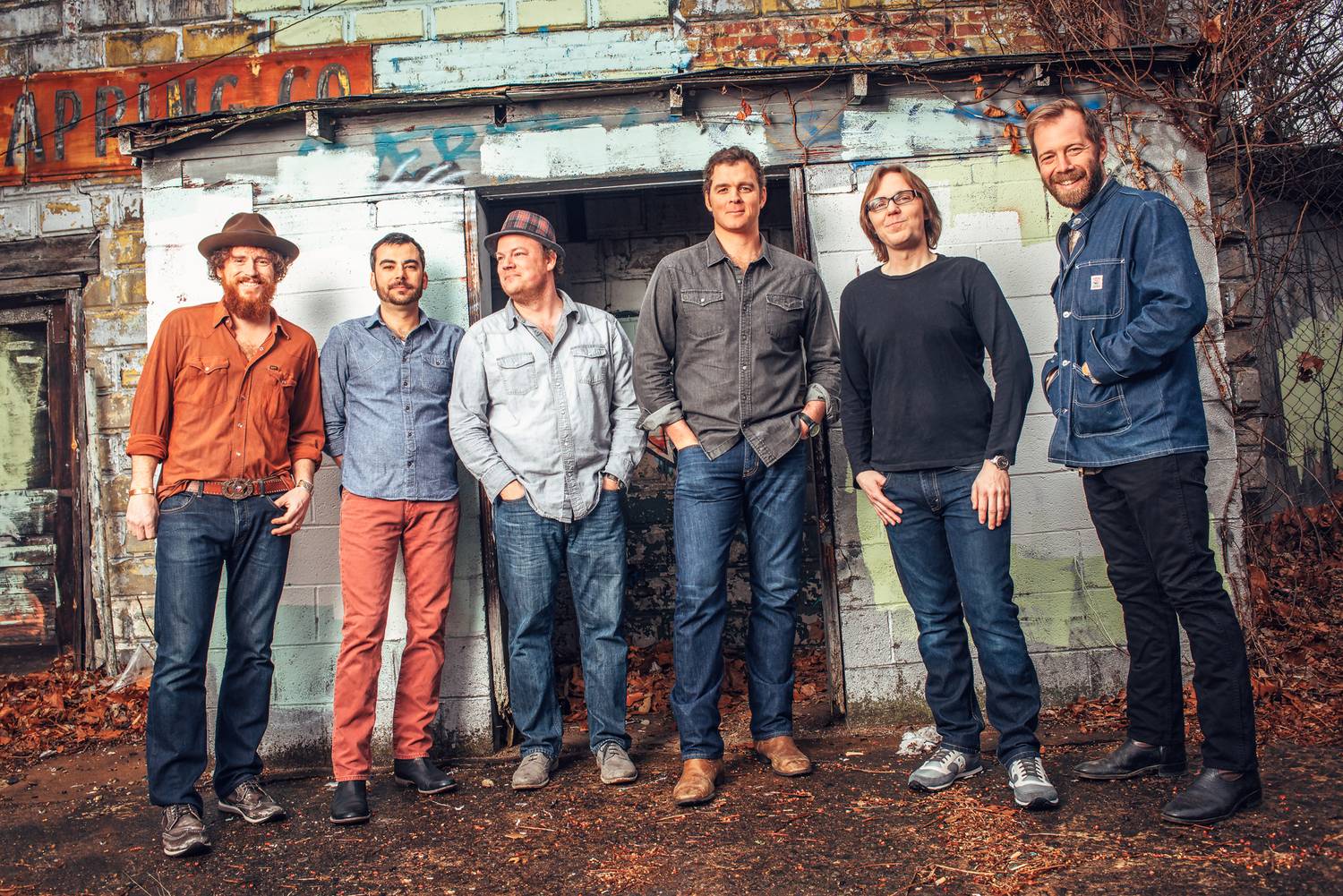 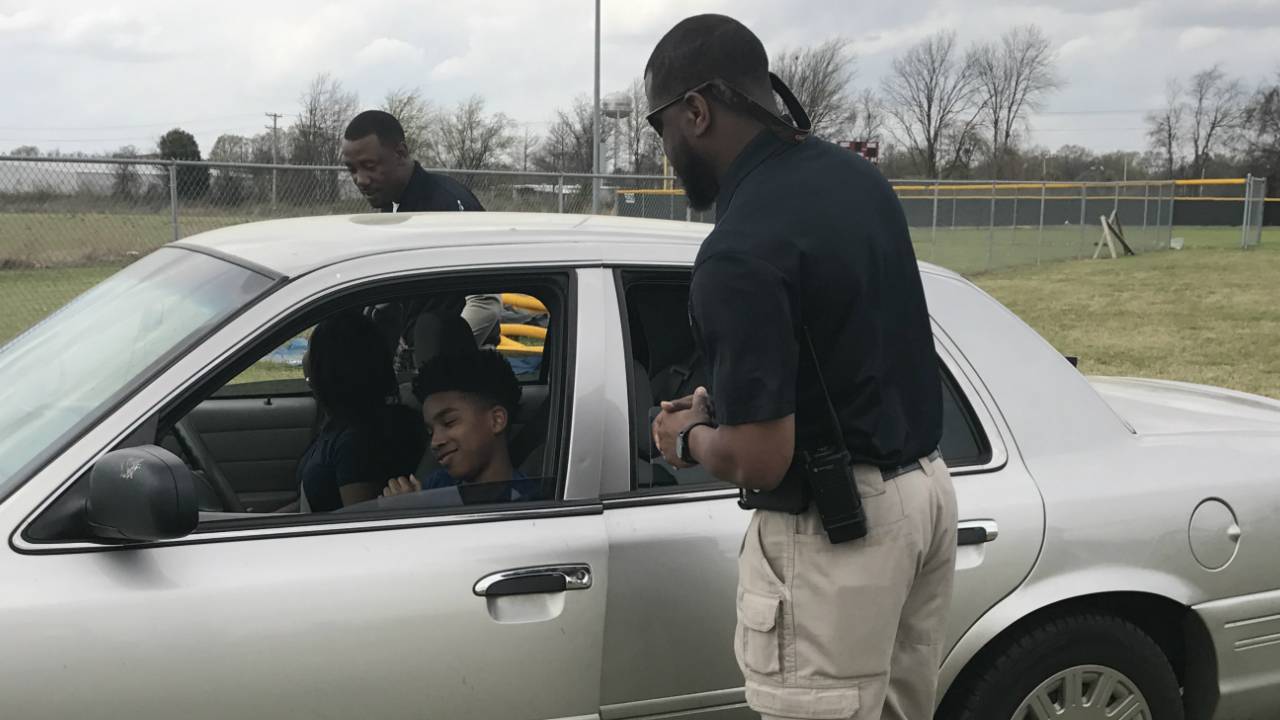