Mississippians will be among the millions bringing in the new year tonight with a bang by shooting fireworks MPB's Kobee Vance reports on how to stay safe.

No matter how simple a firework is, it's important to handle them properly. Officials say a sparkler can reach up to twelve hundred degrees, which can cause third-degree burns. John Pope is the President of the Mississippi Firefighters Association. He says before any fireworks are lit tonight, take a moment to make sure fireworks are legal in your area. Pope wants people at bonfires and shooting fireworks to stay safe.

"There will be people that will be partaking in different beverages. Don't have someone that may have had a little too much to drink that might trip or fall or stumble into the fire. Have some people there that can keep a watch out for everyone, and be lifeguards so to speak. But the main thing is that everyone just has a safe and happy new years."

Everything from bottle rockets to roman candles can be dangerous if they are not handled properly. Nicholas Hale, Manager of Hale's Fireworks in Richland, says that taking a few extra steps to secure a safe area with a flat surface can lower the risk of misfires.

"If you have kids, they always need to be supervised. You know, even if you have some, like, teenagers just make sure you what product that they have, and what they're gonna be shooting. I always try to get people to wear eyewear, or you know safety glasses, something like that. Because that's where people end up getting hurt is they get an ember in their eye or something like that."

Officials say to douse spent fireworks and embers with water so they don't reignite after your celebration is over. 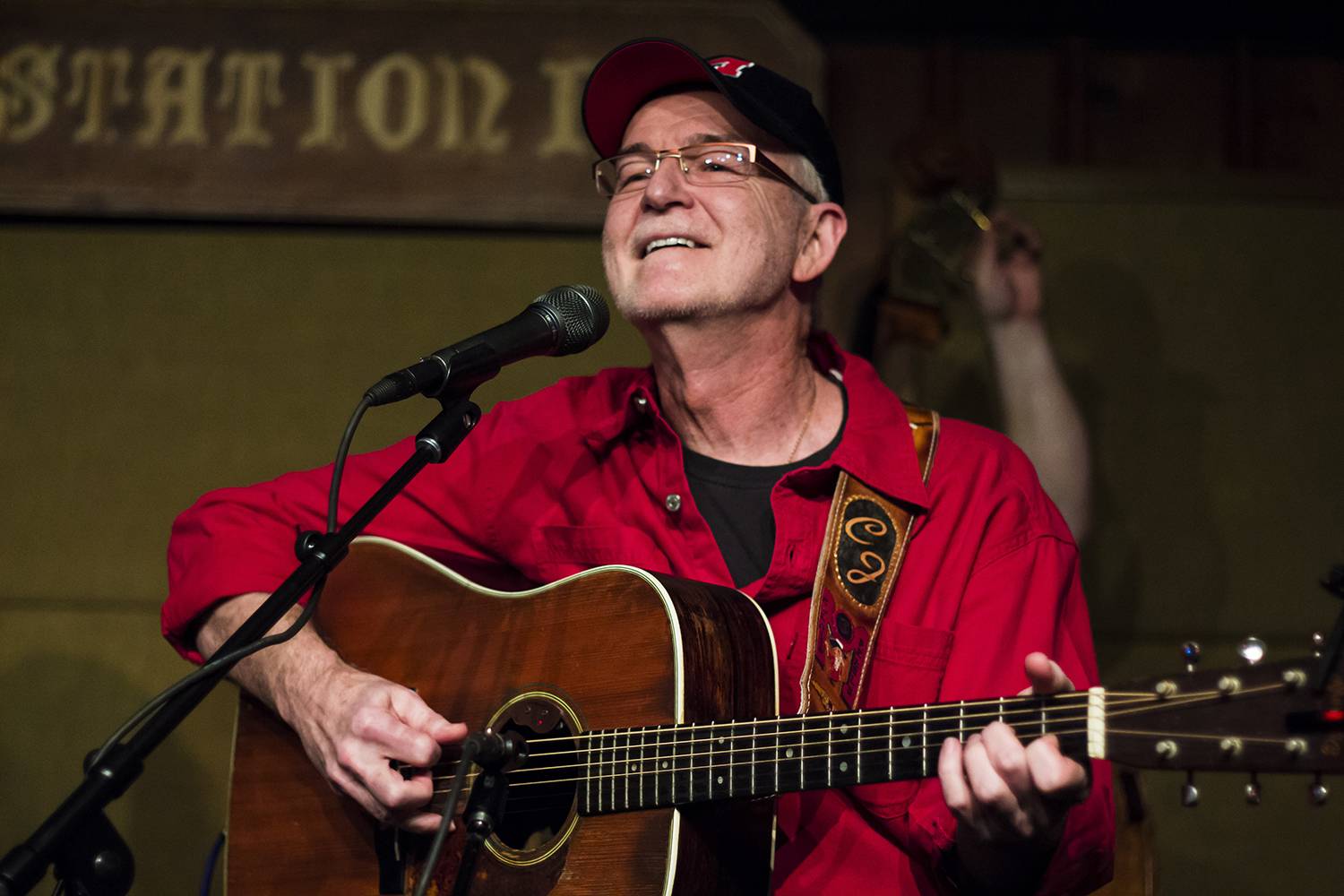 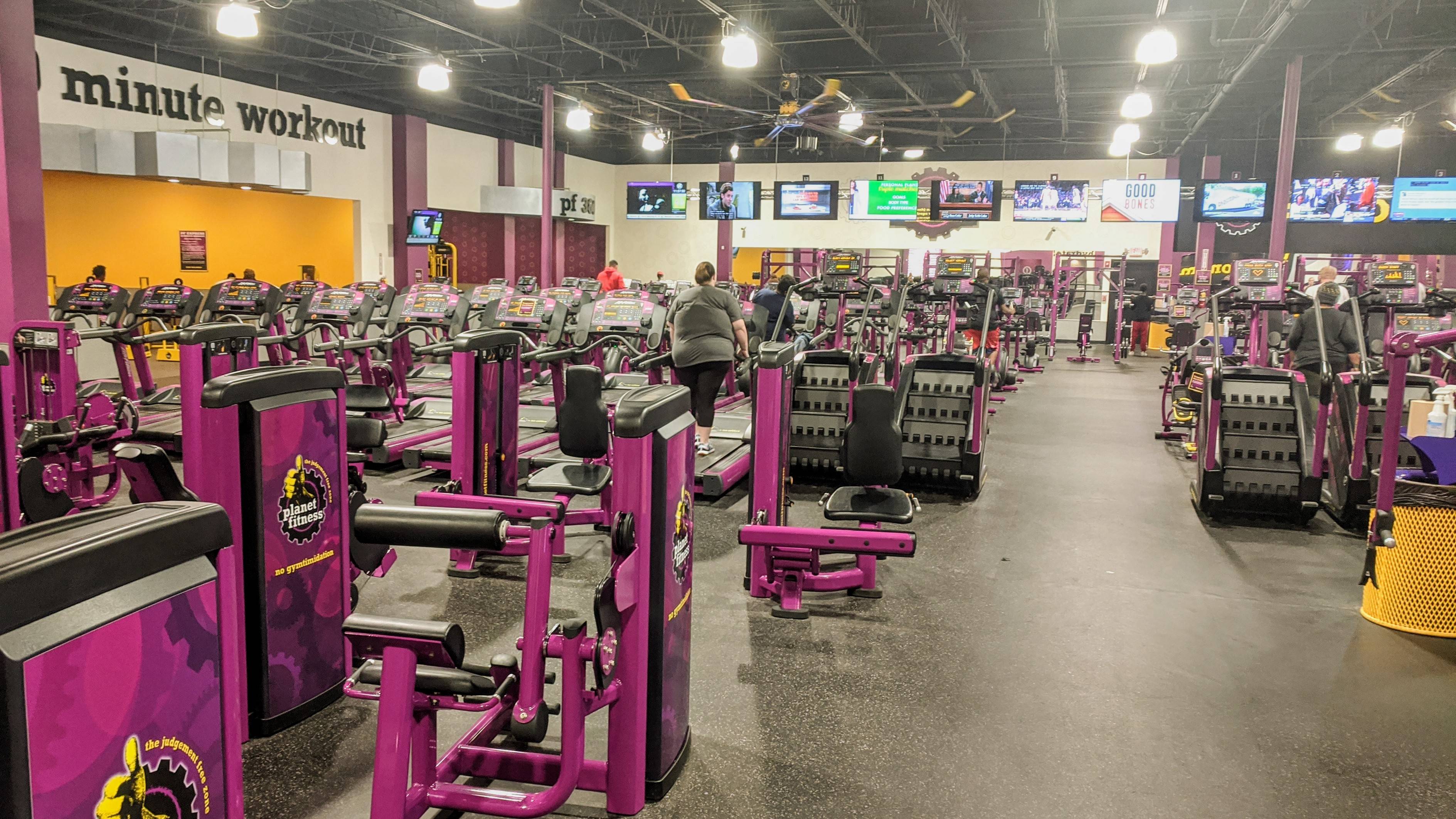