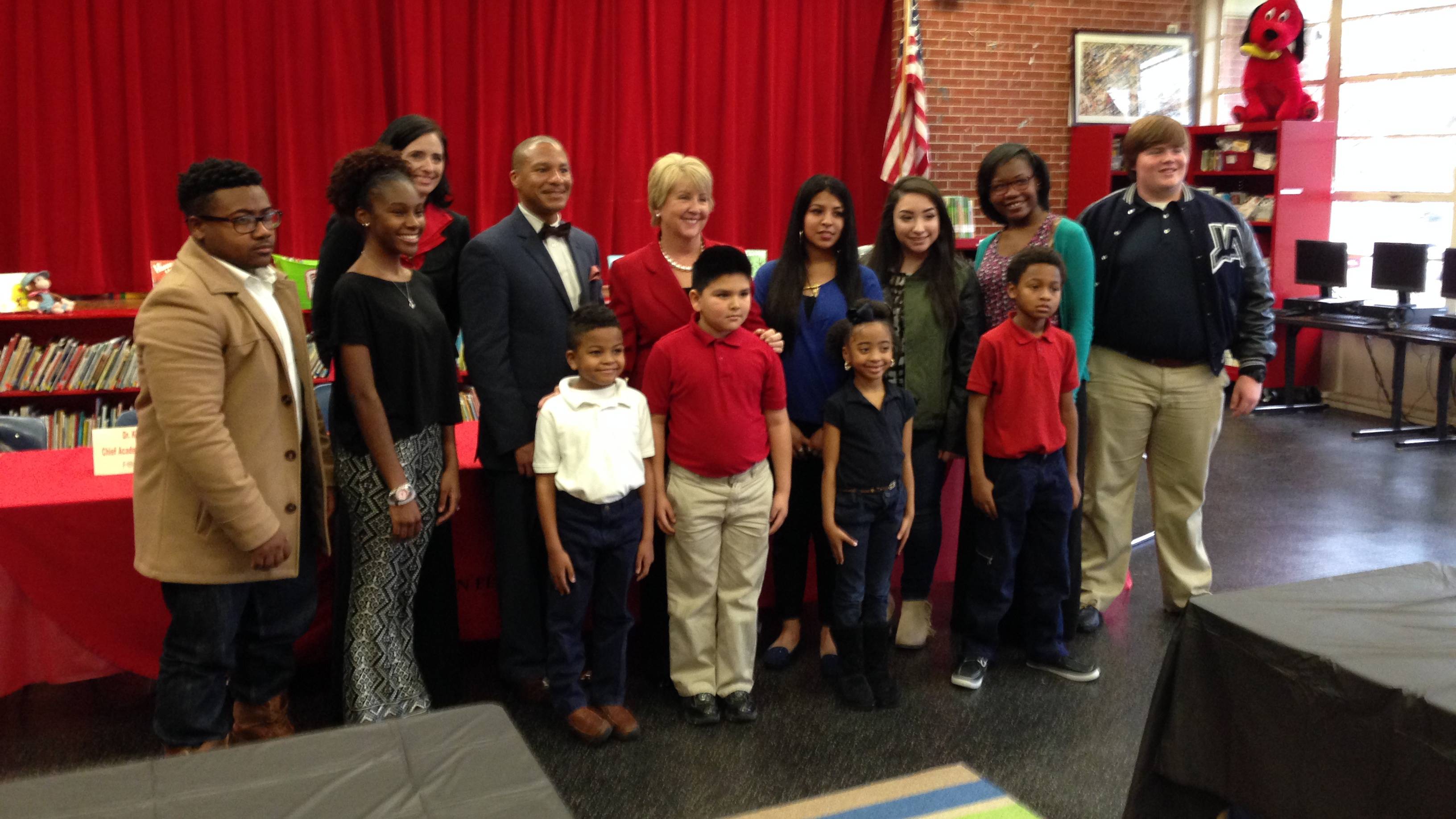 "He mostly likes to play outside and stuff. But he'll tell you that too," said Tyner.

"Nice to see somebody every Thursday and know that he'll be there and he's your buddy. It's just nice to help somebody," said Tyner.

The pair are in The Teen Trendsetters program sponsored by the Barbara Bush Foundation for Family Literacy. They launched the project in Jackson, last fall. It pairs elementary schools with mentors from area high and middle schools. Liza McFadden is president of the foundation.

"We focus on students who are in first, second or third grade who are struggling with reading and their parents signs a contract with them, that the child will come and read to them at least twice a week. We make sure that books go home with the child usually one every other week," said McFadden.

Mc Fadden says the bond that develops between mentors and the children encourages them to read. Yesterday, they highlighted the project's success at Spann Elementary. Tyner's mentee Caden.

"How has he helped you become a better reader? Helped me learn the words. How does he do that? By letting me read by myself," said Caden.

McFadden says on average, students who begin the program nine months behind grade level, read at grade level, by the end of the year. Spann Principal Nicole Menotti.

"All of their STAR scores are going up and that's what we want," said Menotti.

More than 300 students participate in the program. Teens must receive training and take an online course to be a mentor. 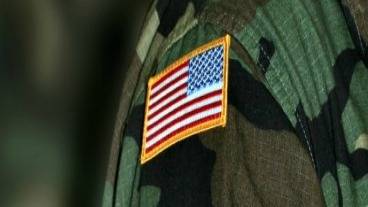