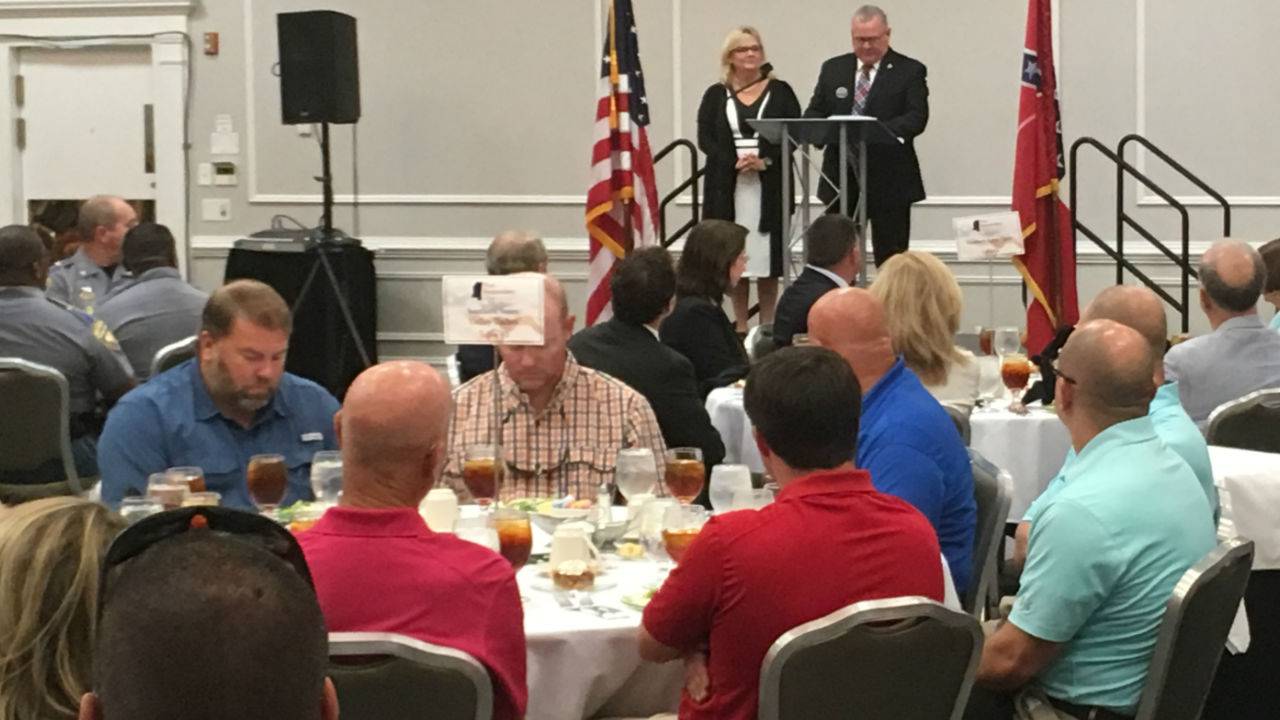 Mississippi first responders are celebrating a new organization that provides support, as they work to save lives across the state.

In February of 2016, Mississippi Bureau of Narcotics Agent, 44-year old Agent Lee Tartt was killed during a standoff in Tishomingo County. His sister, Sara Lynn McKay, says her family struggled to deal with his death. She says it was the support of Tartt's co-workers, and fellow first-responders in Mississippi and across the country that inspired her to want to give back.

"All of our first responders sacrifice so much to be at our beck and call whenever we need them and often they go without having their needs met, sometimes, very basic needs," said Tartt.

McKay is on the board of a new organization called First Responders of Mississippi. She says it's a diverse group that includes EMT's, firefighters, state troopers, police officers and narcotics agents. Ruth Ann Rigby co-founded the non-profit with her husband, a retired state trooper. She says they'll help with behavorial health issues, disaster relief, financial-assistance for medical care and life-saving equipment.

"They could apply for assistance from us like bullet proof vests or a canine unit. They're not afforded the budgets that big cities have like we do," said Rigby

Lieutenant Colonel Thomas Tuggle is with the Mississippi Highway Patrol. He says they're trained to provide help not ask for it.

"We have the highest divorce rates, the highest suicide rates, behavior issues and that's coming from dealing with all the trauma that we see. The First Responders of Mississippi is an opportunity to give back and help these true warriors," said Tuggle.

You can learn more at: firstrespondersofms.com. 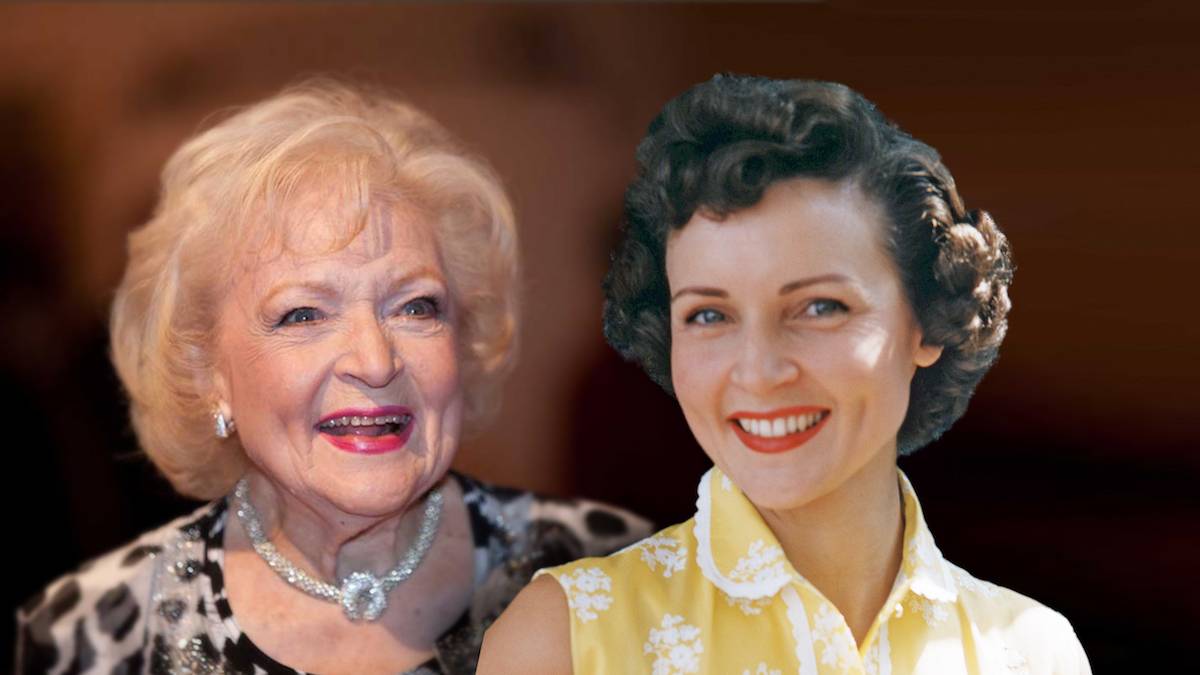 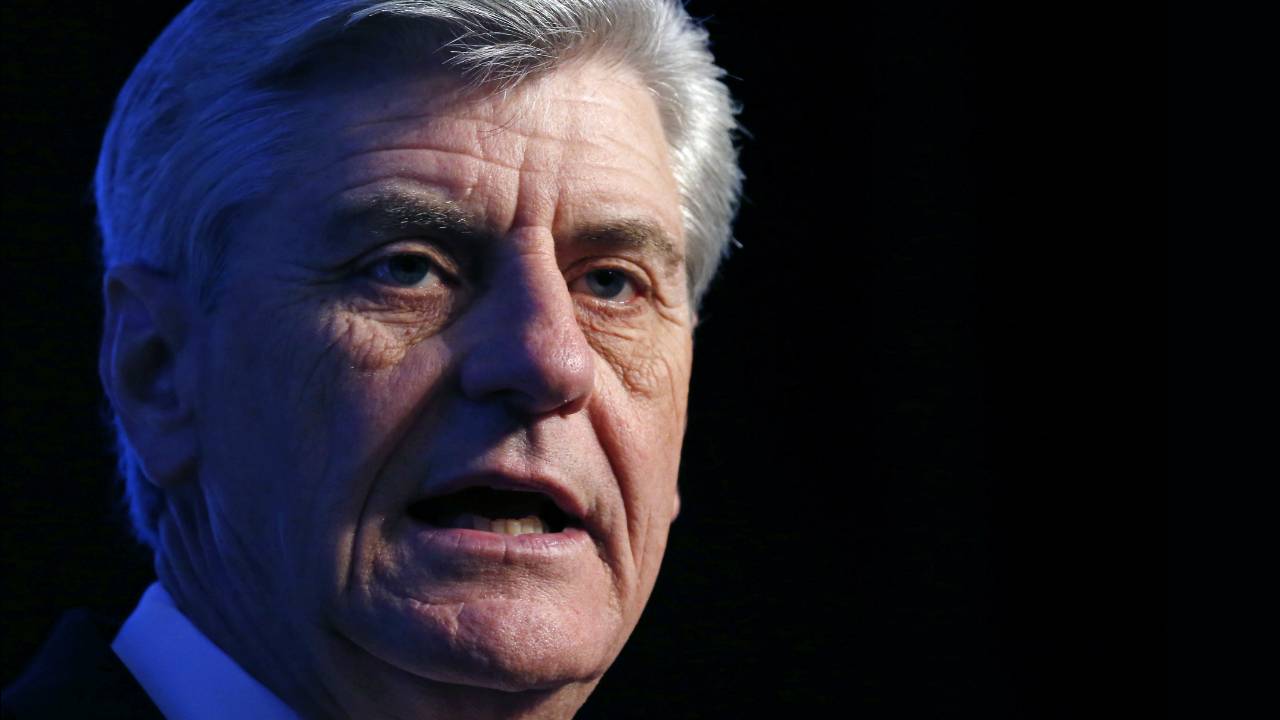