The state's mental health agency is hoping fewer Mississippians will attempt suicide. As MPB's Alexis Ware reports, the Mississippi Department of Mental Health's Prevention plan has been in place for a full year.

"I had called the sheriff because I thought he had run away and we went up to the tree house, and I found him up there."

Pam Smith of Oxford lost her seventeen year old son to suicide in 2015. She now works with the Mississippi Chapter of the American Foundation for Suicide Prevention.

"That's something I'll never get out of my mind. Never."

Wendy Bailey is with the Department of Mental Health. She says the Department has reached more than 10 thousand participants with its suicide awareness message at 258 presentations across the state.

"Talking about suicide prevention, talking about substance use problems, talking about mental illness that helps breaks down some of those barriers and remove that stigma and make people more open to seeking help and talking to others."

The Foundation says each suicide death in Mississippi costs more than one million dollars in medical and other expenses.
Smith says an important way to prevent suicide is to ensure families have affordable access to mental health care.

"Enforce mental health parity and ensure that equal access to the mental health service like addiction services make sure that that stays on the insurance and that we get increased funding for suicide prevention research."

The Mental Health Department will help implement the new law requiring all school personnel to have suicide prevention training. 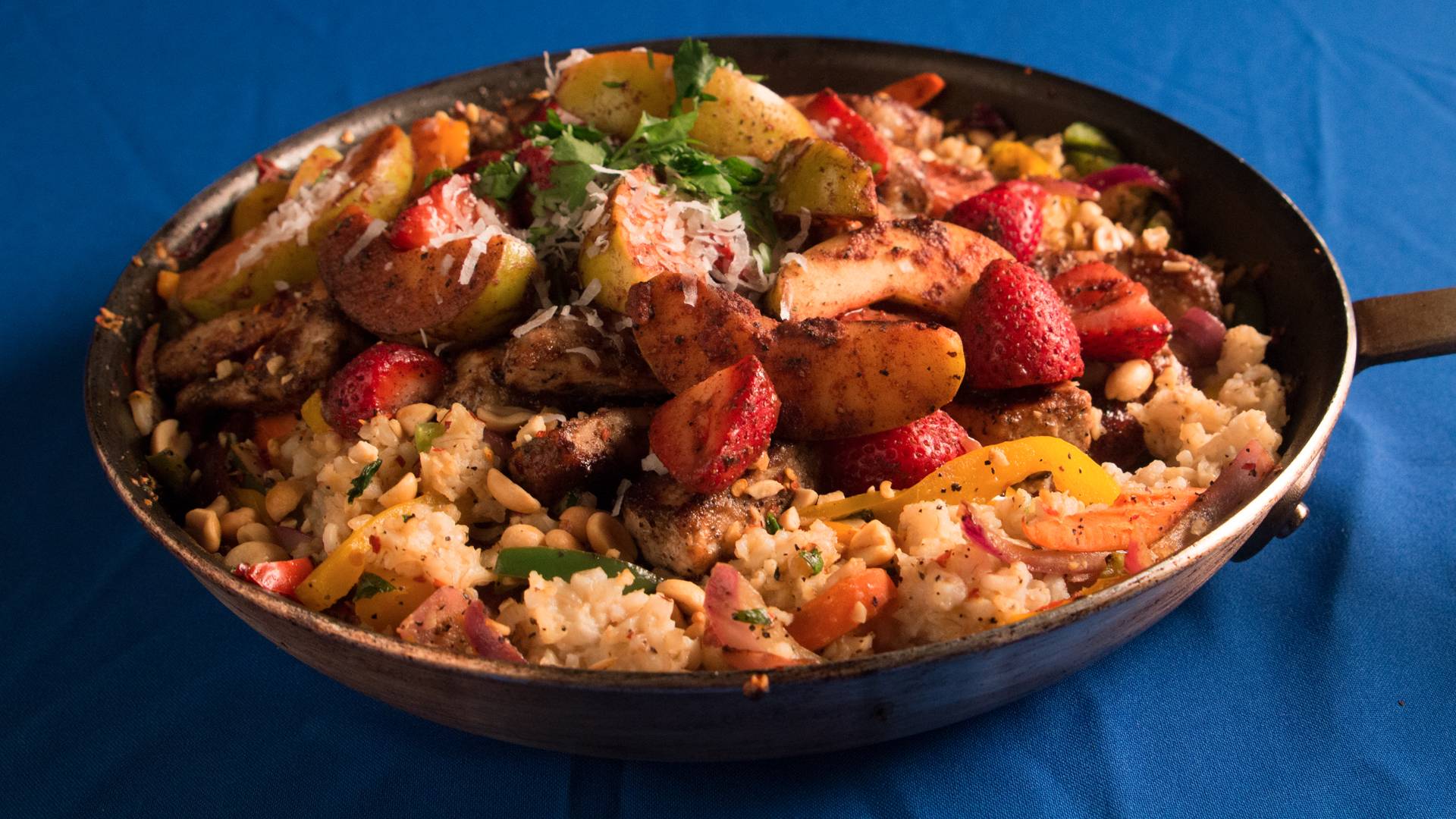 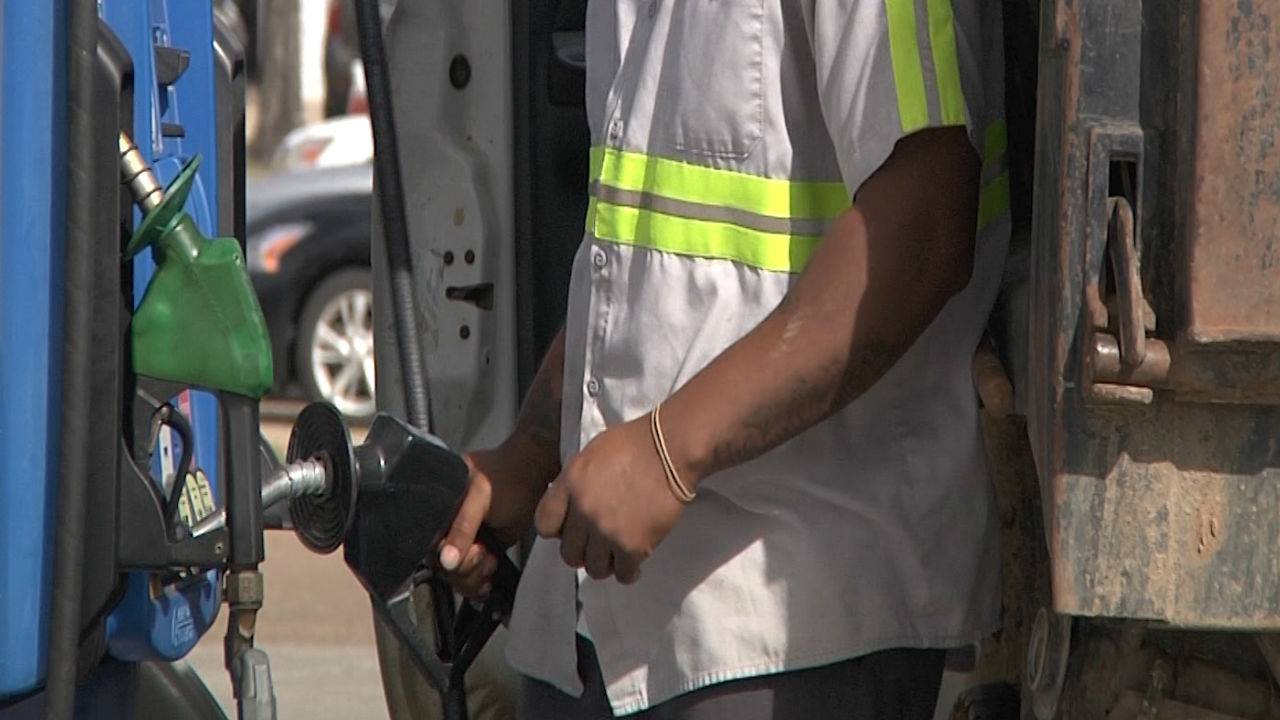