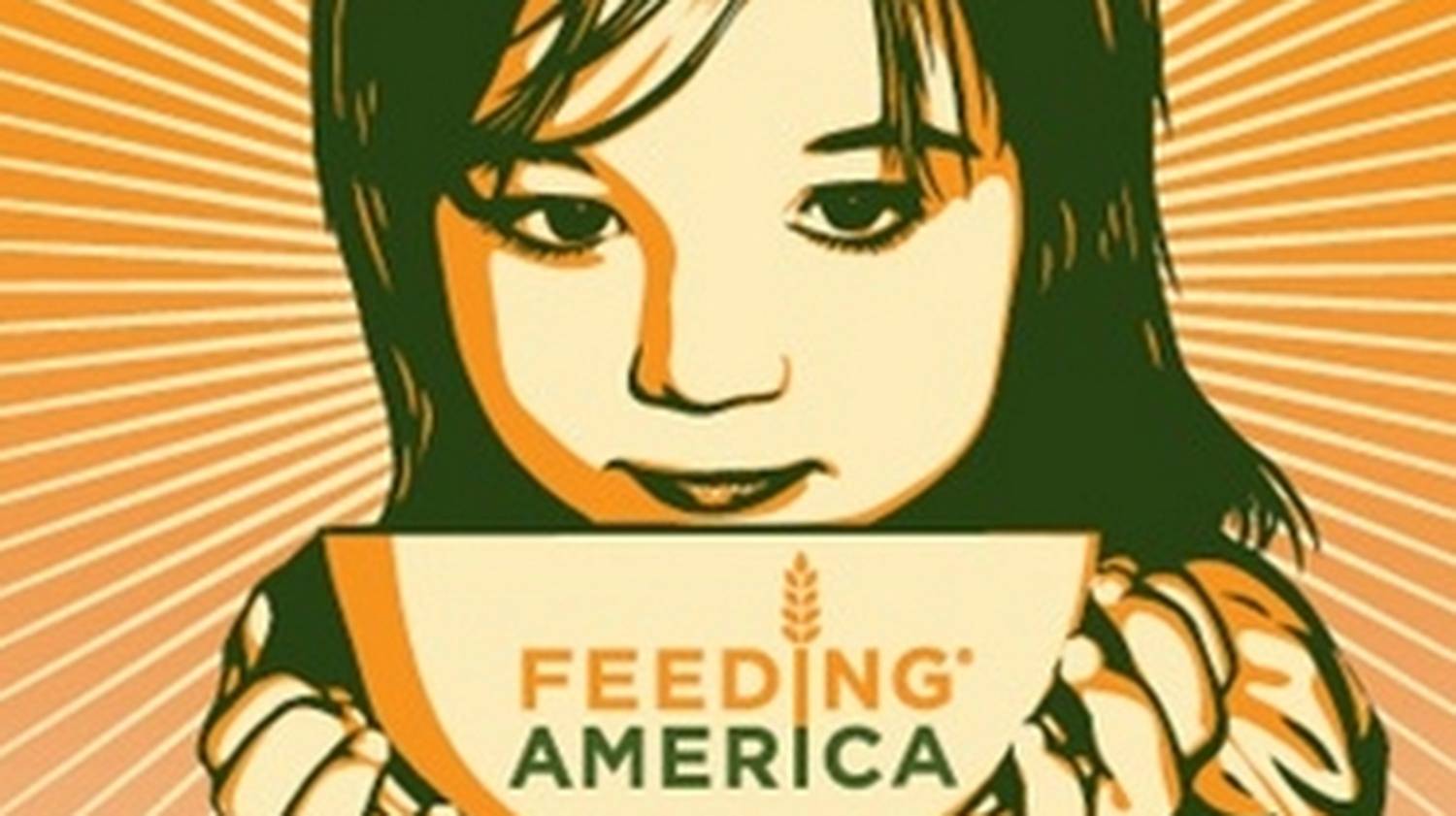 Mississippi continues to be the most food insecure state in the nation. MPB's Ashley Norwood reports on recent data.

More than 600,000 Mississippians don't have regular access to nutritious food, according to a report released this week by Feeding America. The condition is called food insecurity. the annual report titled Map the Meal Gap, is a county-by-county food security analysis.

Jefferson County, reaching 36 percent, has the highest rate of food insecurity in the country, according to the report. Cassandra Welchlin is with the Mississippi Women's Economic Security Initiative.

"We have families that may have food stamps, but it's not enough to cover until the end of the month. They may have to go to a food bank but the food banks just aren't as accessible or as large as maybe some in the more populated cities across the state," said Welchlin.

Other rural counties like Claiborne, Holmes, and Humphreys had rates just shy of 36 percent. Marilyn Blackledge with the Mississippi Food Network says they have food banks in a number of rural regions, including Jefferson County. But, more populated counties in the state also have high rates.

For eight consecutive years, Mississippi has led the nation with about 20 percent of its residents living in areas with limited access to meals. Ashley Norwood, MPB News. 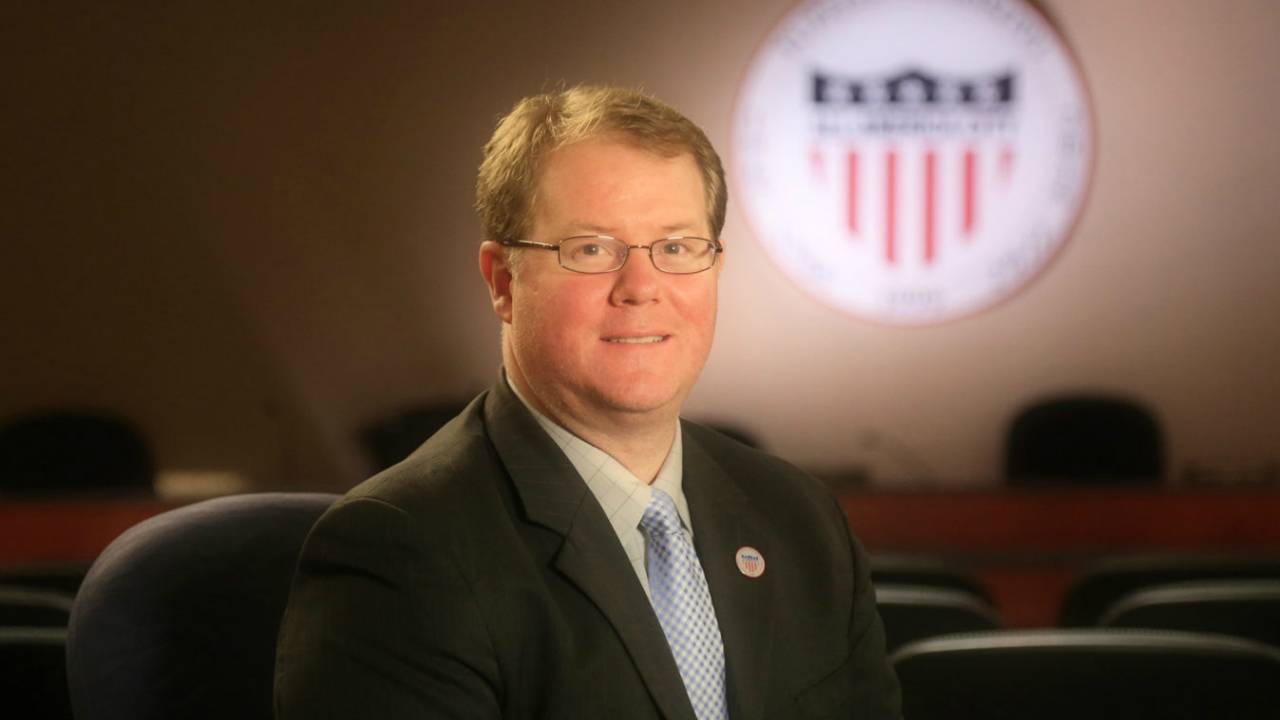