The National Weather Service in Jackson is warning Mississippians to take precautions this weekend as heat indices around the state are expected to reach dangerous levels. The increase in temperature can create a spike in heat related illnesses.

At a construction site on the Northeast side of Jackson, crews are outside digging and moving earth preparing to build a new shopping center in the Capital City. Mark Barger, the site supervisor, says his company takes great measures to make sure everyone stays safe during the heat.

"They all have their own water keg." says Barger. "They all know they're allowed to go get a drink at any time they need a drink. We educate them to look our after each other and kind of keep an eye on each other. If your buddy might be getting a little bit feint, we have a cool down area where we get them into an air conditioned trailer and get them some water and get them cooled down."

In addition to providing water, Barger says crews take mandatory breaks when the heat index goes above 100. That's an indicator used to express how hot it feels when humidity is factored in; something that could very well this weekend. Steve Wilkinson with the National Weather Service Office in Jackson says the unseasonably hot weather is going to continue for the next few days.

"The normal high temperature this time of year is the lower nineties." Wilkinson says. So this represents about four, five, six degrees above the normal, and of course you throw in the humidity which doesn't go away, then you're talking about potentially dangerous conditions for heat."

Doctors throughout the state are urging residents to drink plenty of water and to stay inside during the hottest part of the day to avoid possible heat related illnesses. Doctor Richard Summers is a Professor of Emergency Medicine at the University of Mississippi Medical Center. He says if you suspect you or anyone you know is suffering from heat exhaustion or heat stroke seek medical attention.

"Immediately remove them to the shade." Summers says. "Remove layers of clothes so they are not capturing the heat on their body. Give them fluids. If necessary call 911, because it can be serious. It can be even fatal, and of course cause damage to the brain and kidney just like a stroke does."

While heat exhaustion or stroke can affect anyone, the chronically ill, obese, children under four and the elderly are at an increased risk of suffering from heat related illnesses. 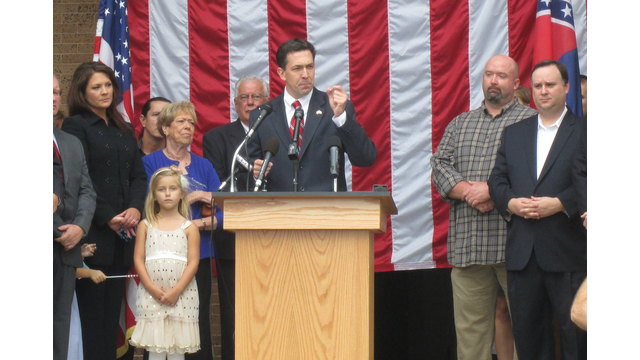 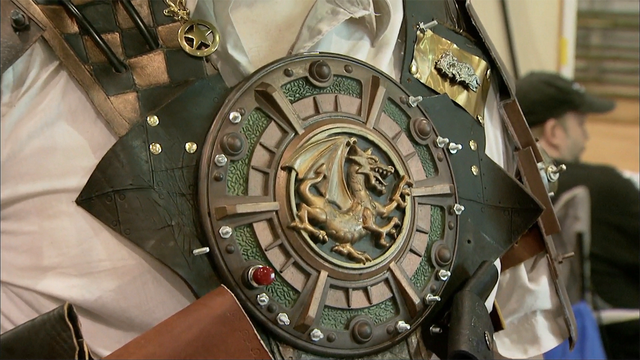