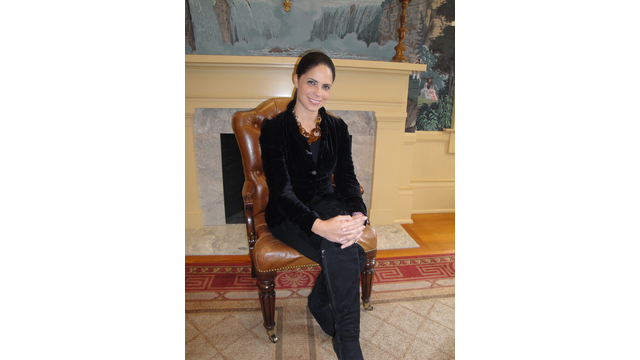 The desecration of the Meredith statue is something that needs to be dissected and discussed by the community, says former CNN anchor and documentarian Soledad O’Brien. The award-winning journalist was at the University of Mississippi yesterday as the keynote speaker for Black History Month and she told MPB’s Sandra Knispel that her timing couldn’t have been better.

“I think it’s the kind of incident you need to dig into to understand what’s happening, what’s going on in the culture.. not just here, of course, but American culture,” O'Brien said.

Soledad O’Brien is wrapping up a crosscountry tour about the making of her influential documentary series “Black in America”, which she presented yesterday evening as part of a panel discussion at the University of Mississippi. Talking about the Meredith incident, she says, was a good way to localize the theme.

“That’s not an isolated incident as you well know and so I think it’s a good place to have a conversation about race and how people feel about this incident and how they feel about race in America. So, really to me it was ‘Wow, what interesting timing!’ “

Meanwhile, students on campus said they felt shocked and angered by the incident, among them Kyle White, a business economics student.

“So disappointing. To think 50, 60 years ago, you know that huge moment in that we began implementing [sic] African American students into the school. And to think of all the progress we had made since then -- to have something like this occur is just, it’s so unfortunate and I don’t think it’s really representative at all of how pretty much the entire population at our school feels about the issue.”

The monument itself has seen a lot more visitors since the incident just over a week ago, drawing the curious and the outraged. And while the FBI is still investigating if draping a noose around the statue constitutes a hate crime, more roses have been left at its feet. 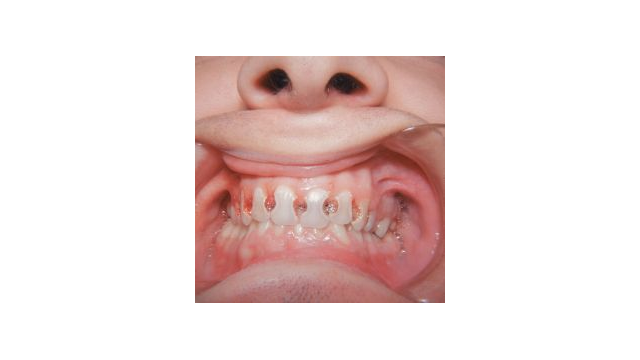 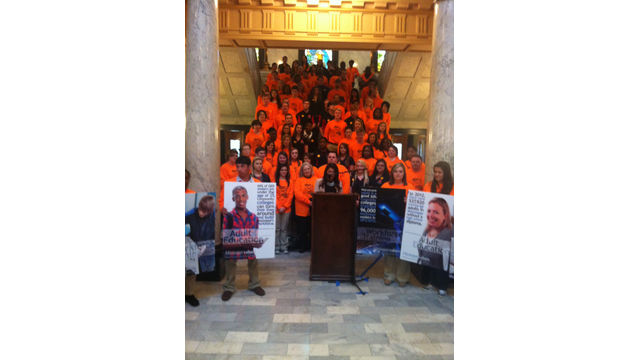