Former Education Secretary Will Temporarily Take Over at JSU 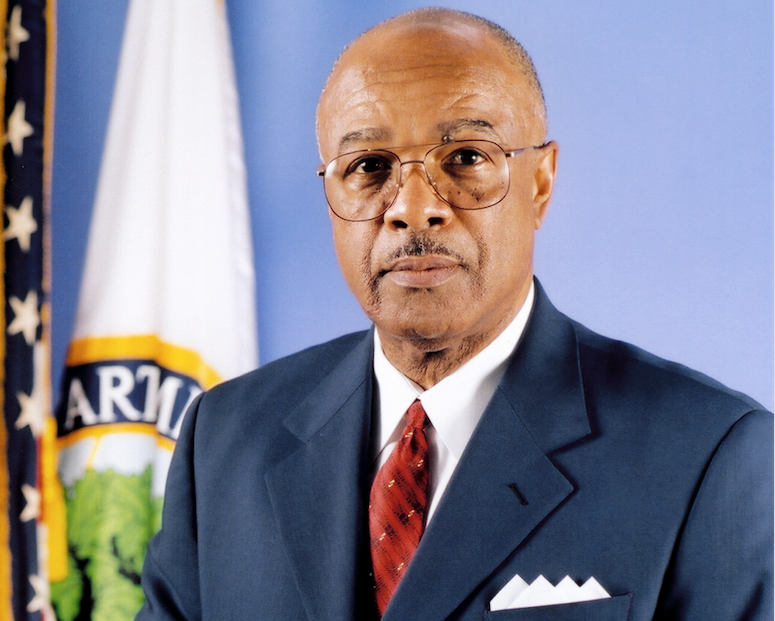 Former U.S. Secretary of Education Rod Paige is taking over as the interim president of Mississippi’s largest historically black university.

Paige will replace Carolyn Meyers who resigned from Jackson State University after news broke that the university’s cash reserves had dwindled from 37 million dollars to four million over the past four years.

“Dr. Paige brings a wealth of experience, a wealth of wisdom,” says Institutions of Higher Learning Commissioner Glenn Boyce. “He’s also worked in the university sector. He was a U.S. Secretary of Education. He’s a JSU alumnus, and he has a great passion and love for Jackson State University. Given all of his experiences, his leadership style, all the success in what he has done in his life, it was an easy and obvious choice.”

As interim president, Paige is not eligible to officially take over the job on a full-time basis. IHL officials say they will take the next several months to find the university’s next president using listening sessions to gather input from the community.

“Jackson State is a university that is here to educate students, and students need to be at the forefront of all conversations,” says JSU Student Government Association President, Senior Kendall Bunch of Olive Branch. “Are they going to be good for the student body? Are they going to increase what the students are doing on campus? I think that’s something that’s really important and many times gets lost.” 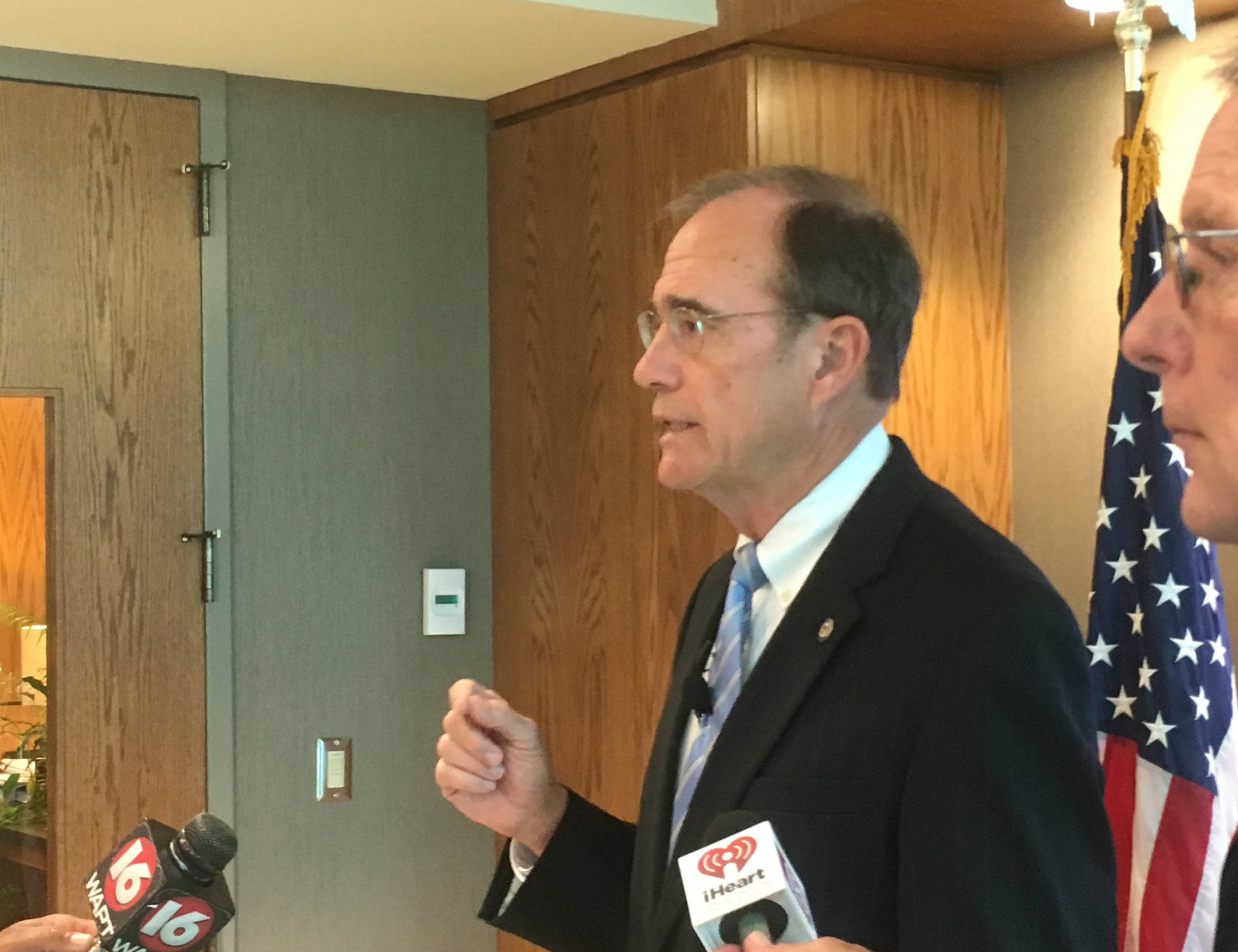 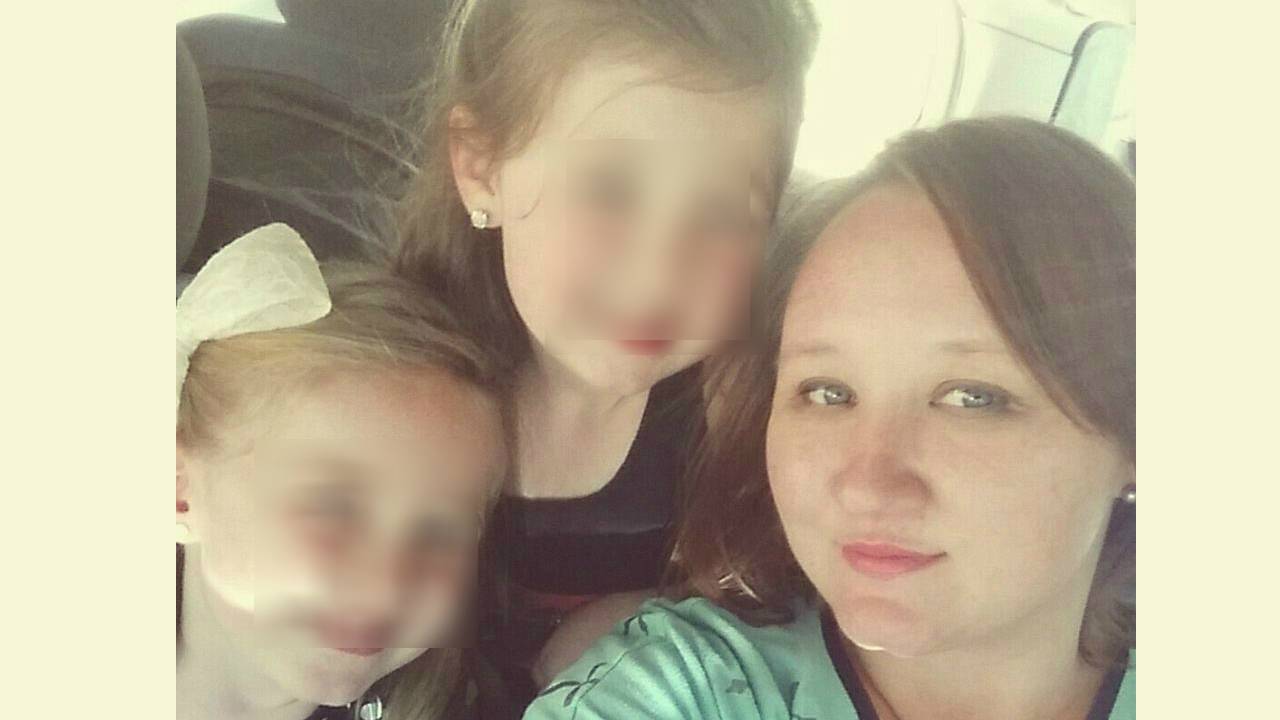