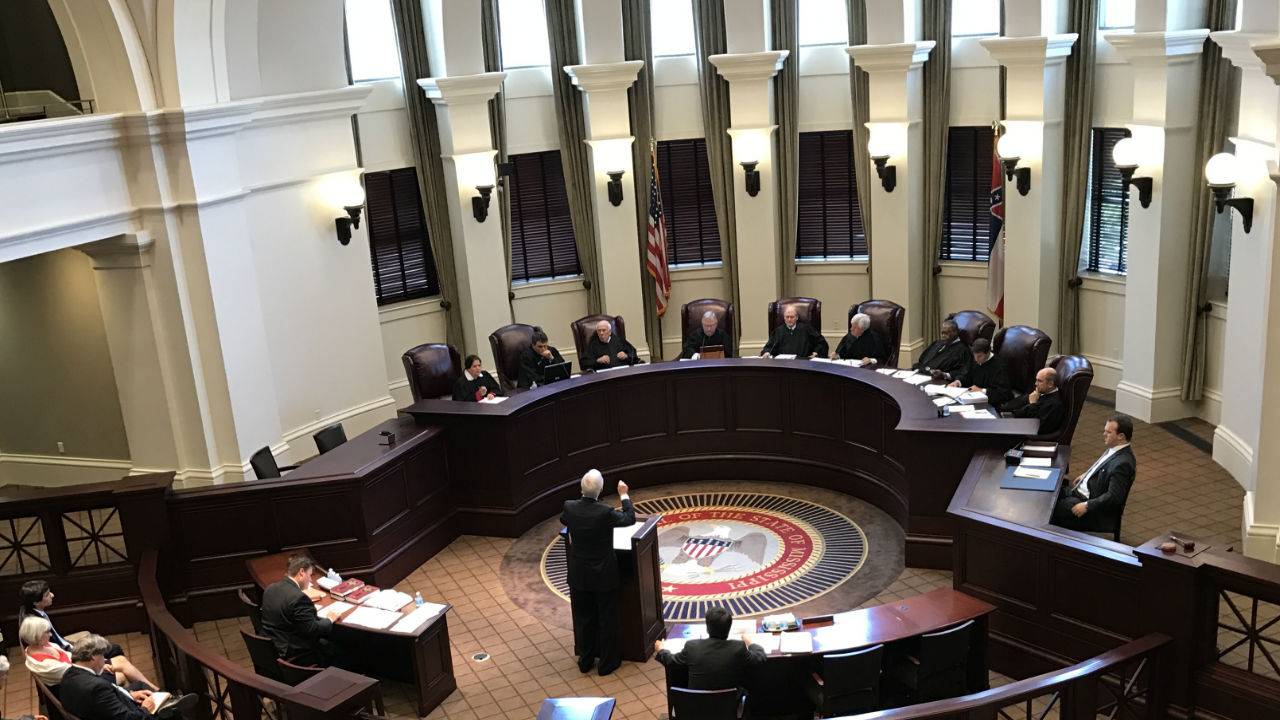 Governor Musgrove is appealing a lower court ruling denying back-payment of 236 million dollars in education funding. He says the state should have to make up the shortfall from the years 2010 to 2015 as part of the Mississippi Adequate Education Program. He says the legislature is responsible for funding free public school.

The ruling would also mandate the legislature to never under fund MAEP again.

"This is the 2006 legislature purporting to speak directly to future legislators and tell them that you only have one option, you have to propriate exactly what MDE says is the product of the MAEP estimation formula that year."

Justices could rule on the case between now and November. 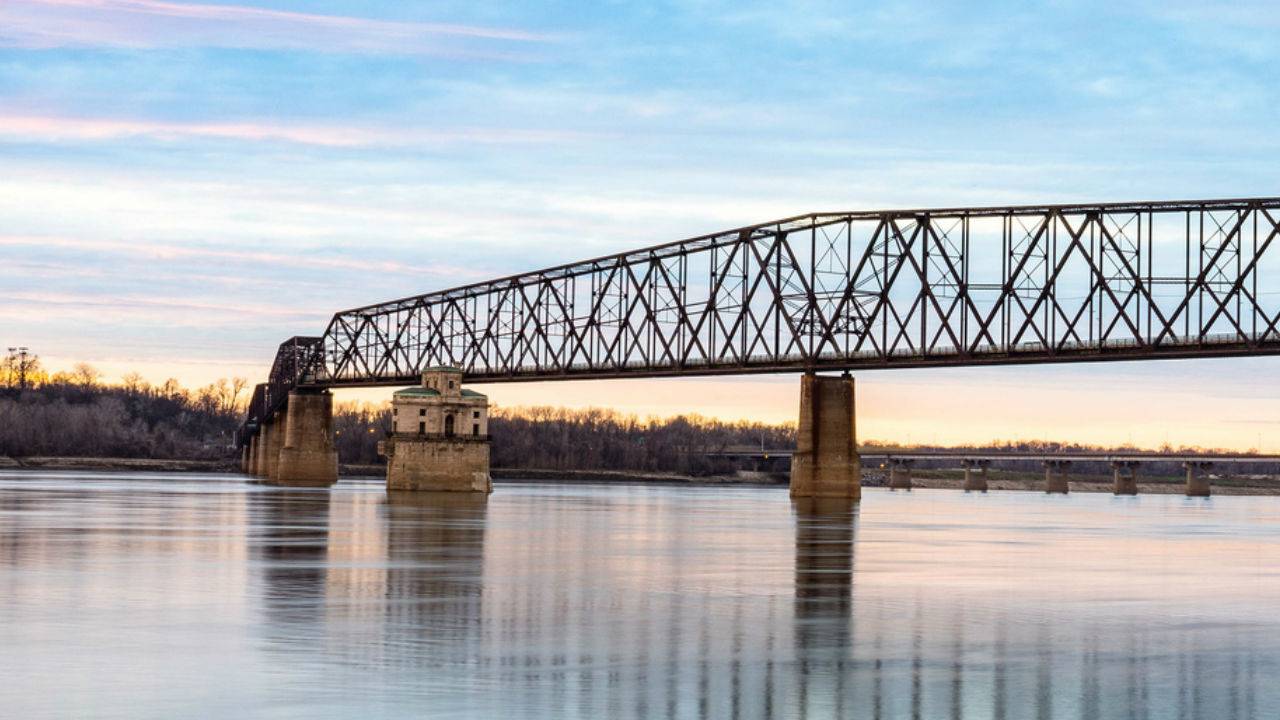 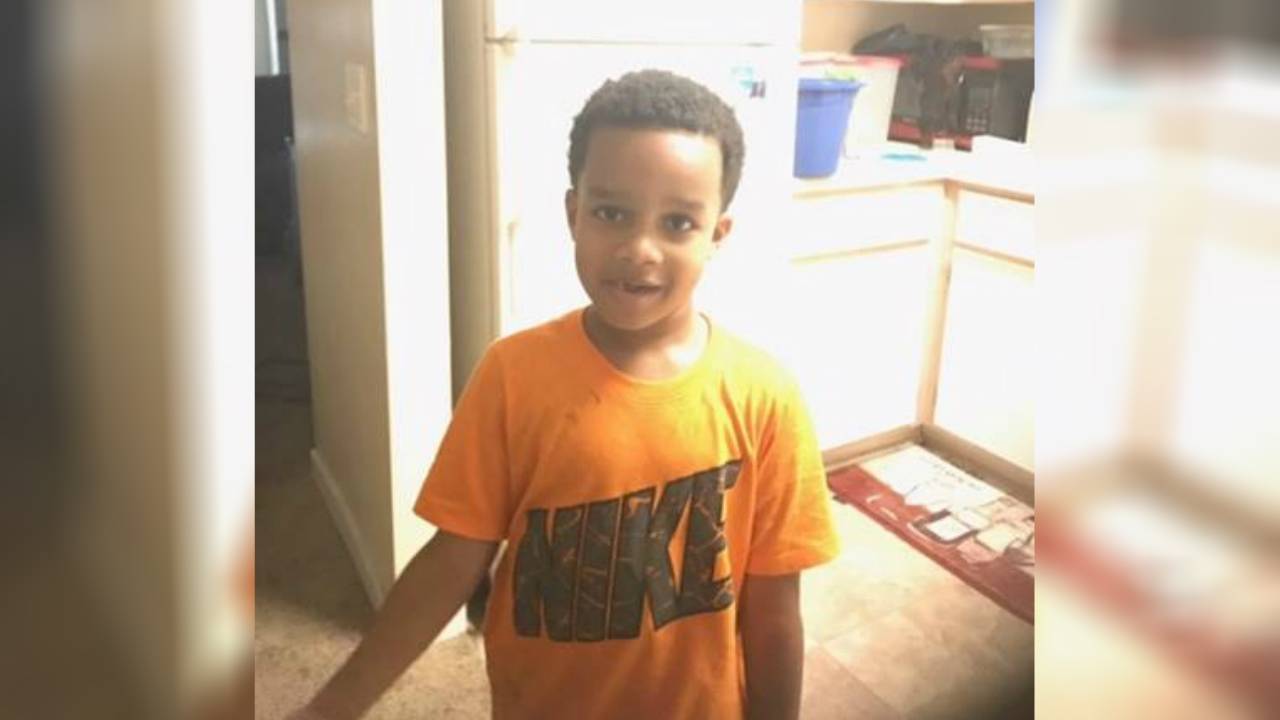