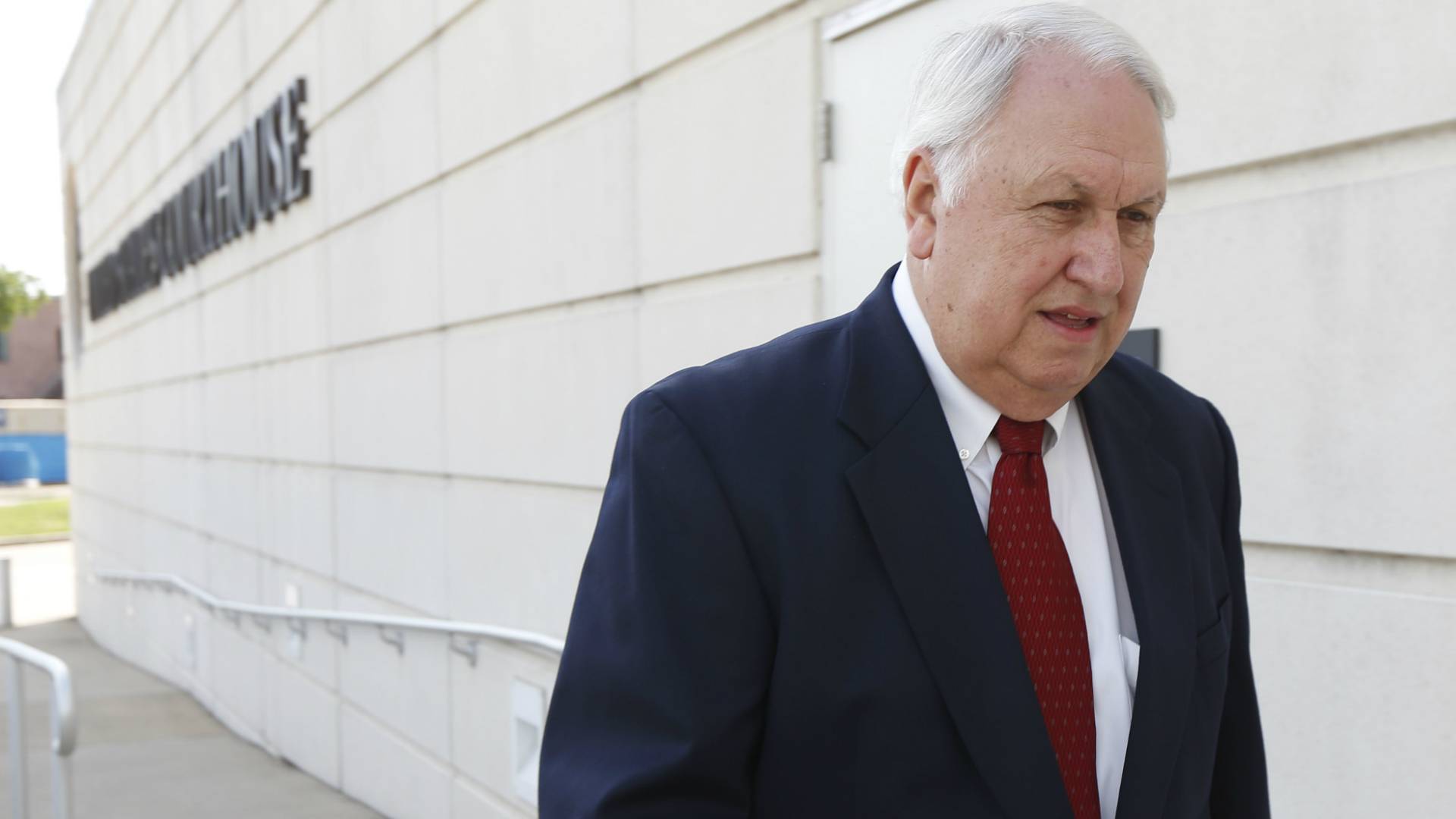 Indicted in August 2015, Benjamin is charged with paying bribes to former Corrections Commissioner Christopher Epps. Benjamin faces one count of honest services wire fraud and two counts of bribery. Friday's filing doesn't make clear to which charges Benjamin would plead guilty, but if he pleads guilty to all three, he could face up to 40 years in prison and up to $750,000 in fines. He is free on $10,000 bail.

The charges say Benjamin gave Epps bribes and kickbacks in exchange for the state selecting his company, Mississippi Correctional Management, to provide drug and alcohol treatment services to inmates at state work centers in Alcorn and Simpson counties. The company collected about $774,000, according to court documents.

All three counties built regional jails, which had to be certified by the American Correctional Association before being paid to house state inmates. Benjamin was supposed to help those counties get and keep that certification, according to the indictment.

Though Benjamin lived about 200 miles away, he was paid as warden of the jail in his native Alcorn County until he resigned in November 2014, according to court documents. He lived there while a state senator from 1980 to 1992, later moving to suburban Jackson.

Benjamin is alleged by authorities in the court documents to have paid monthly kickbacks to Epps out of consulting fees from a company hired in 2014 to help maintain prisons.

The indictment alleges that Benjamin made regular cash payments of $1,000 to $2,000 to Epps beginning in 2010, in exchange for Epps' influence. It states that for three months in 2014, Benjamin was getting $2,000 a month from the company and passing on $600 to Epps. By that time, Epps was already cooperating with prosecutors, taping some conversations with people who were allegedly bribing him, records show.

The following also have pleaded guilty, according to court records:

- Mark Longoria, the head of a Texas company that sold specimen cups to the prison system, pleaded guilty to a felony charge of conspiracy over bribes paid to Epps out of consulting fees that Longoria's company paid McCrory.

Martin killed himself in 2015, hours before he was due in court on bribery charges.

Follow Jeff Amy at: http://twitter.com/jeffamy. Read his work at http://bigstory.ap.org/author/jeff-amy 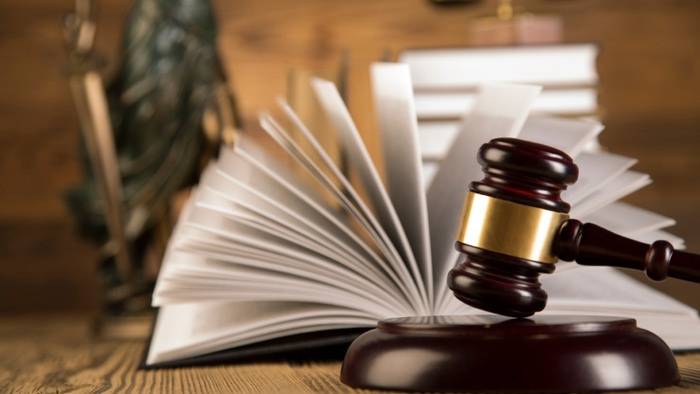 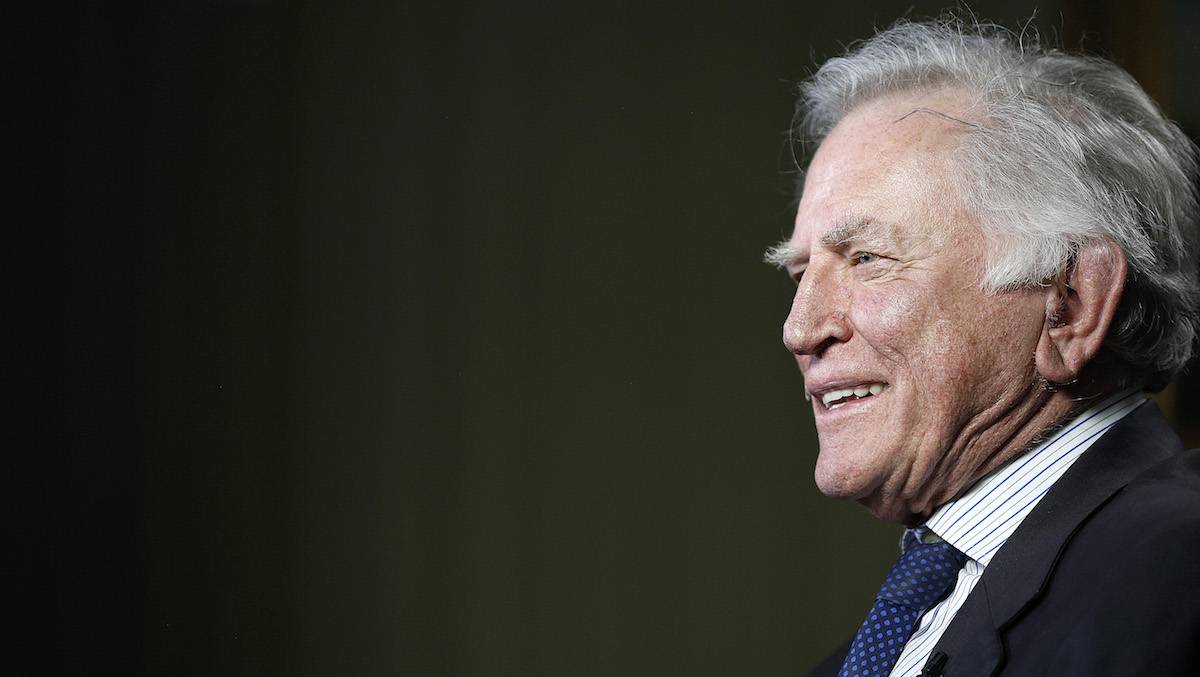