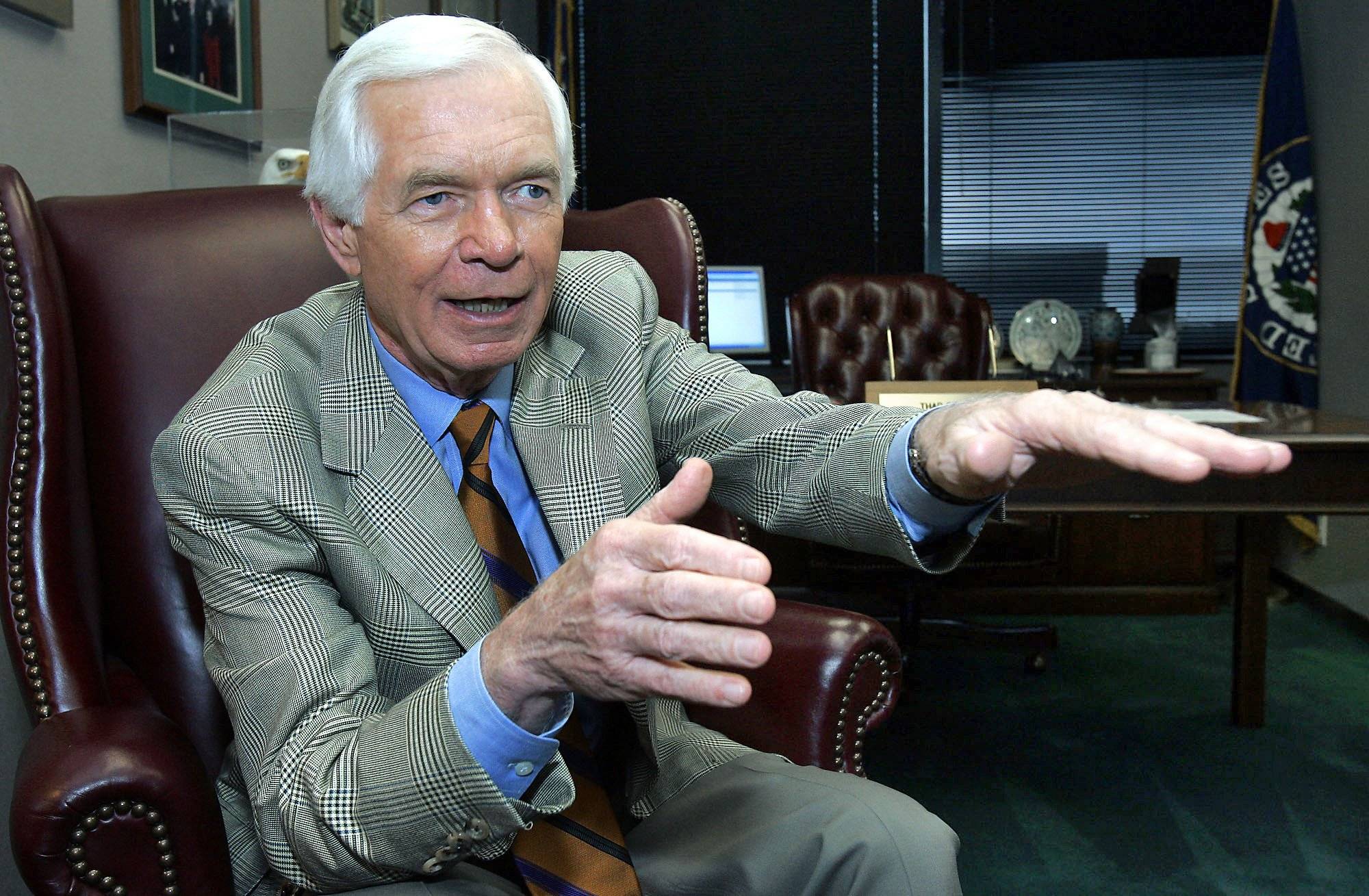 Former Mississippi U.S. Sen. Thad Cochran has died at the age of 81. He was elected to the United States Senate in 1978. Cochran was chairman of the powerful Appropriations Committee and of the Agriculture, Nutrition, and Forestry Committee. Brad White served as the longtime senator's chief of staff.

"I think I can speak for all of us who were on his staff who admired him, loved him, and enjoyed going to work with him," said White. "It was the highest professional honor we could have was to watch him work for his beloved Mississippi."

Former Republican Mississippi Congressman, Gregg Harper, says he believes Cochran's greatest legacy will be his response in the aftermath of the storm.

"Without Senator Cochran's involvement and his pushing the resources to the Gulf Coast region particularly to the state of Mississippi, we could never have been able to accomplish the recovery that we did," said Harper.

In a statement, Gov. Phil Bryant called Cochran "The Quiet Persuader" who "dominated Mississippi politics for nearly half a century." Gov. Bryant says "he did so by being a gentleman." 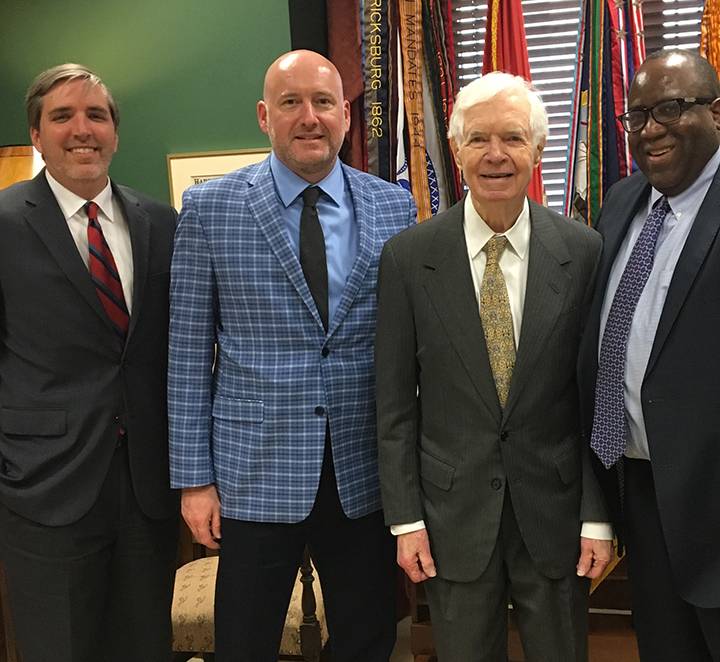 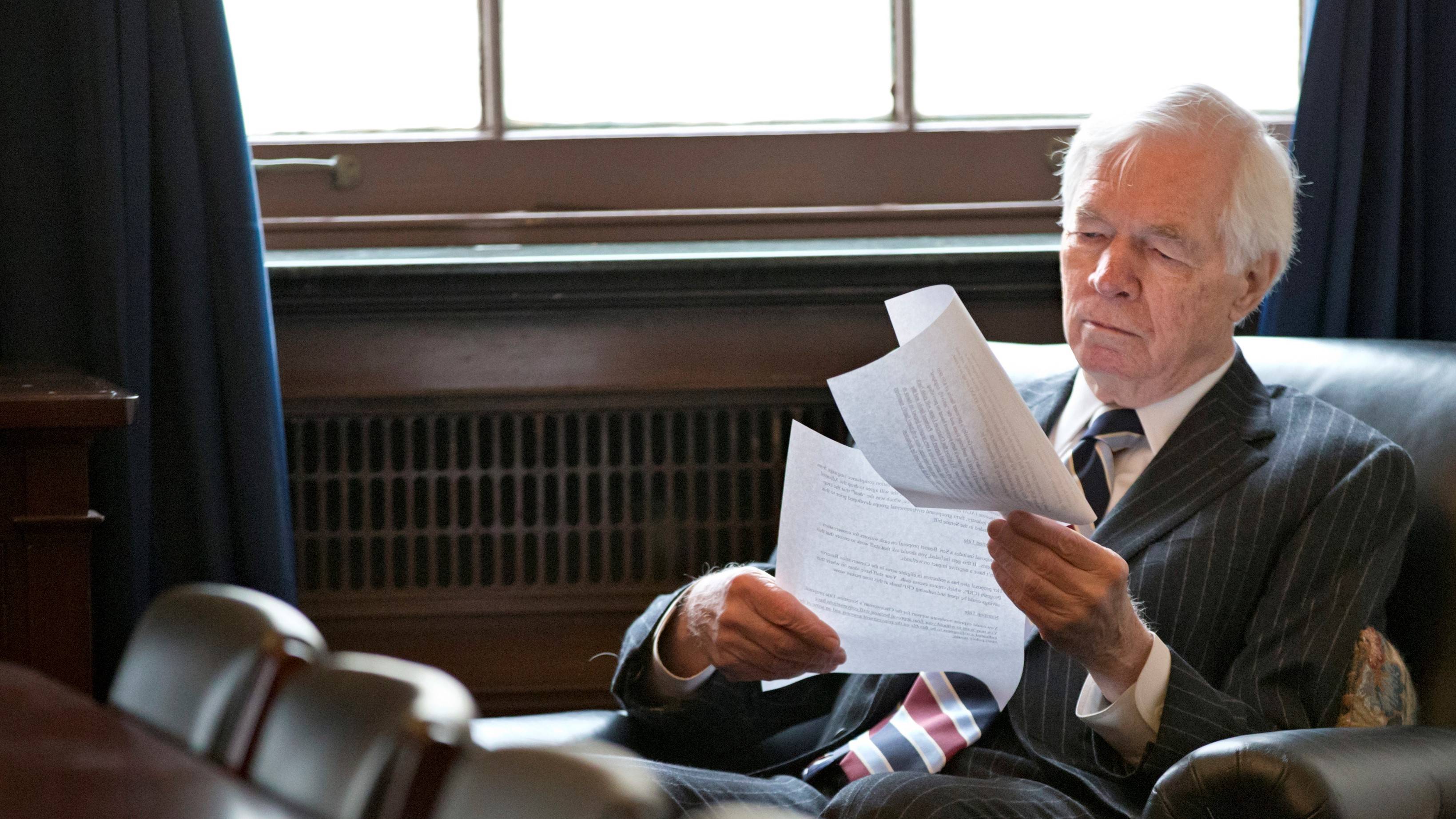