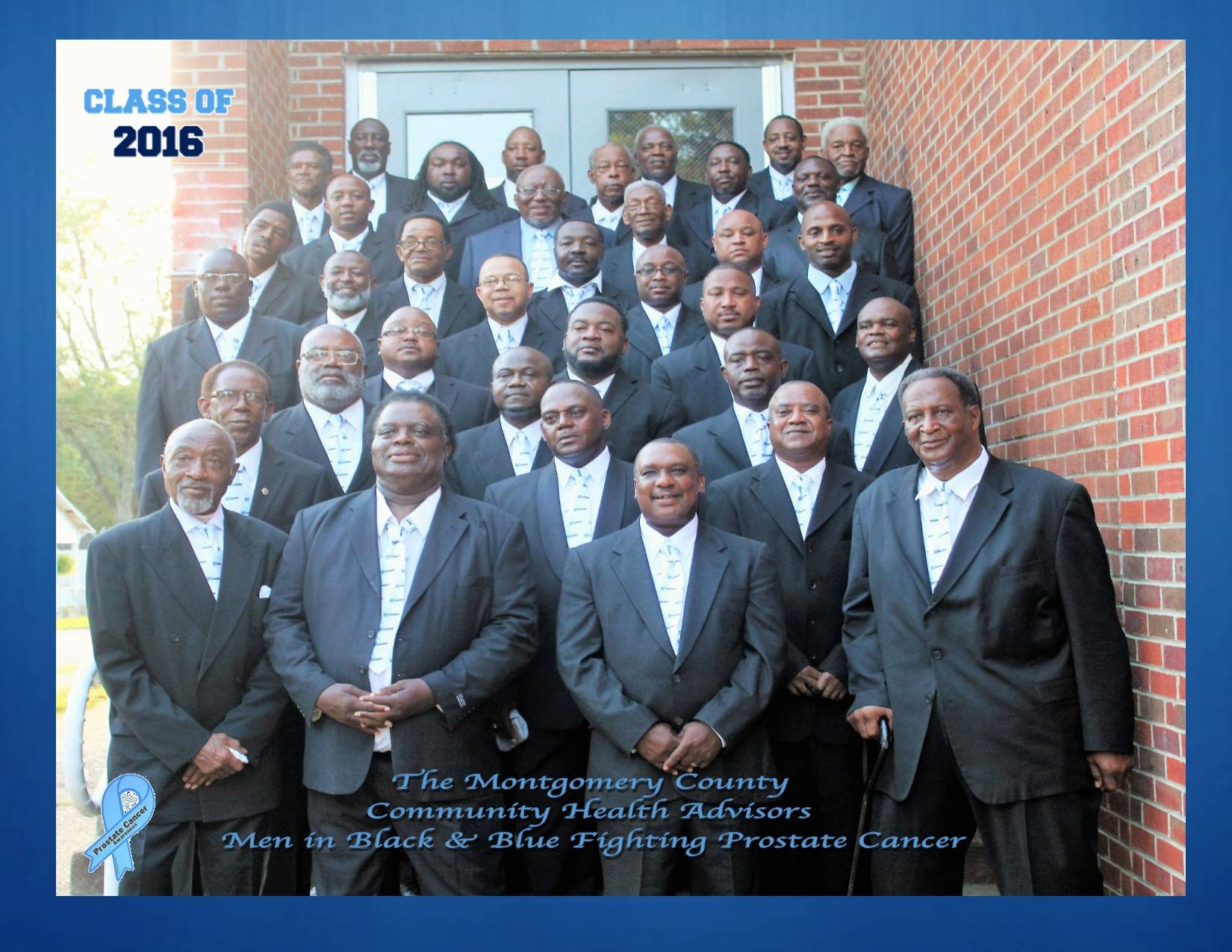 A Mississippi cancer fighting organization just graduated its largest class of volunteers to hit the streets. They're goal-reach as many men as possible about prostate cancer screenings.

Whether its diet, fear of being tested, access to healthcare or lack of education, African American men are three times more likely to develop prostate cancer. The Fannie Lou Hamer Cancer Foundation in Greenwood, trains men to promote prostate cancer screenings in their communities. They're called "Men in Black and Blue".  Forty-four men in Montgomery County, graduated from the six week training program this week; the foundation's largest class. Lenon Butts participated in the training.

"So many times people are not aware of different health issues and we want to bring this to the forefront so they can take advantage of it and bring about early detection," said Butts.

Butts says they can provide screenings free of charge in most cases. Some guidelines recommend screenings begin at age 40. There are different types of prostate cancer, many are not aggressive. But some are. About 27,000 men die every year from the disease according to Srinivasan Vijayakumar at the University of Mississippi Medical Center. Colleagues and patients call him Dr. Vijay. He says a digital exam of the rectum and a blood test are used to detect the cancer.

"If you're diagnosed early very few men will die. About almost 90 to 95 percent of person can be cured for 10 years at least with the modern treatment with radiation therapy or operation," said Vijayakumar.

Dr. Vijay says sometimes there are no symptoms. The American Cancer Society says the most common ones are blood in the urine or semen, frequent urination and interrupted urinary flow. September is Prostate Cancer Awareness Month. 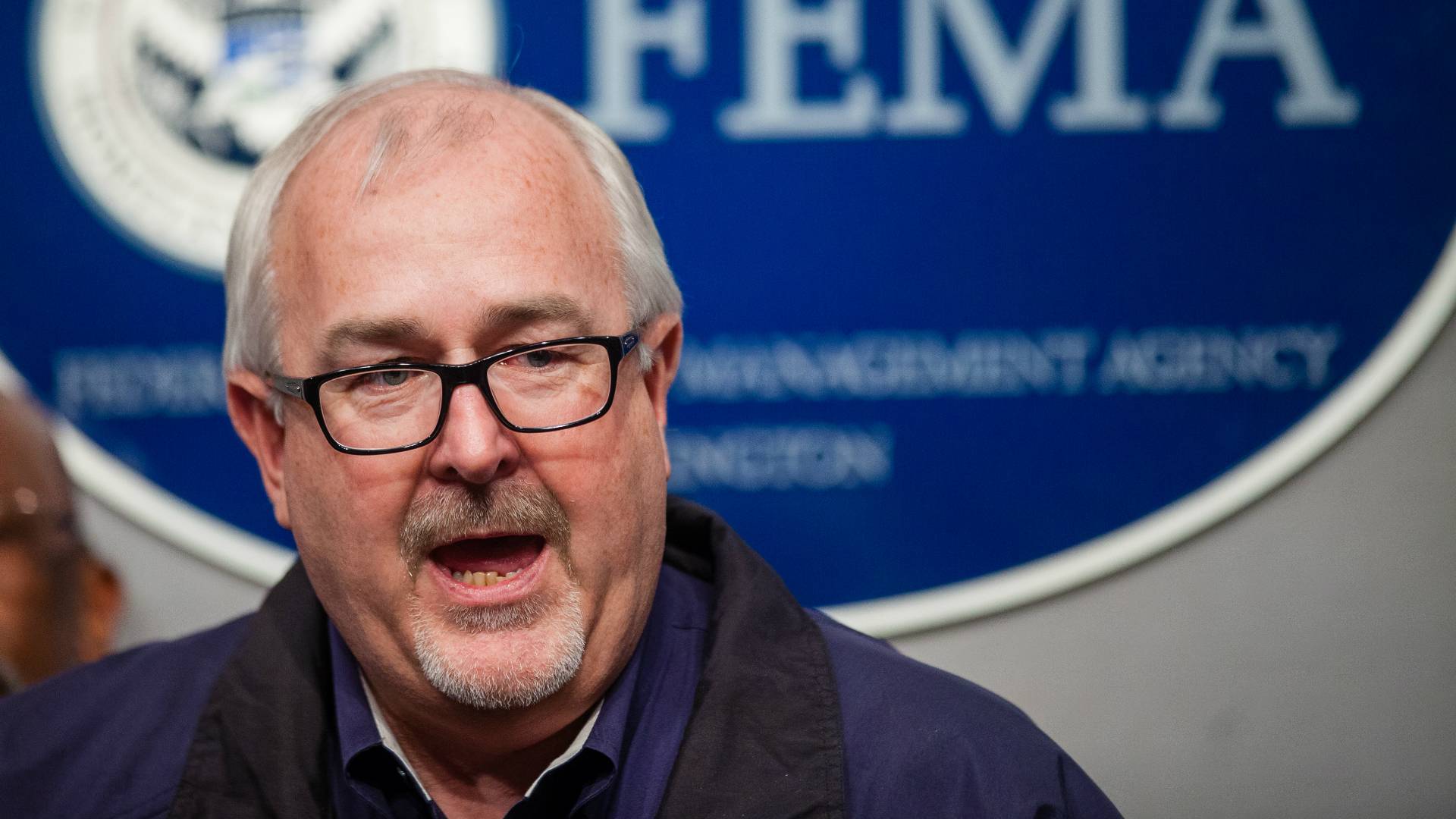 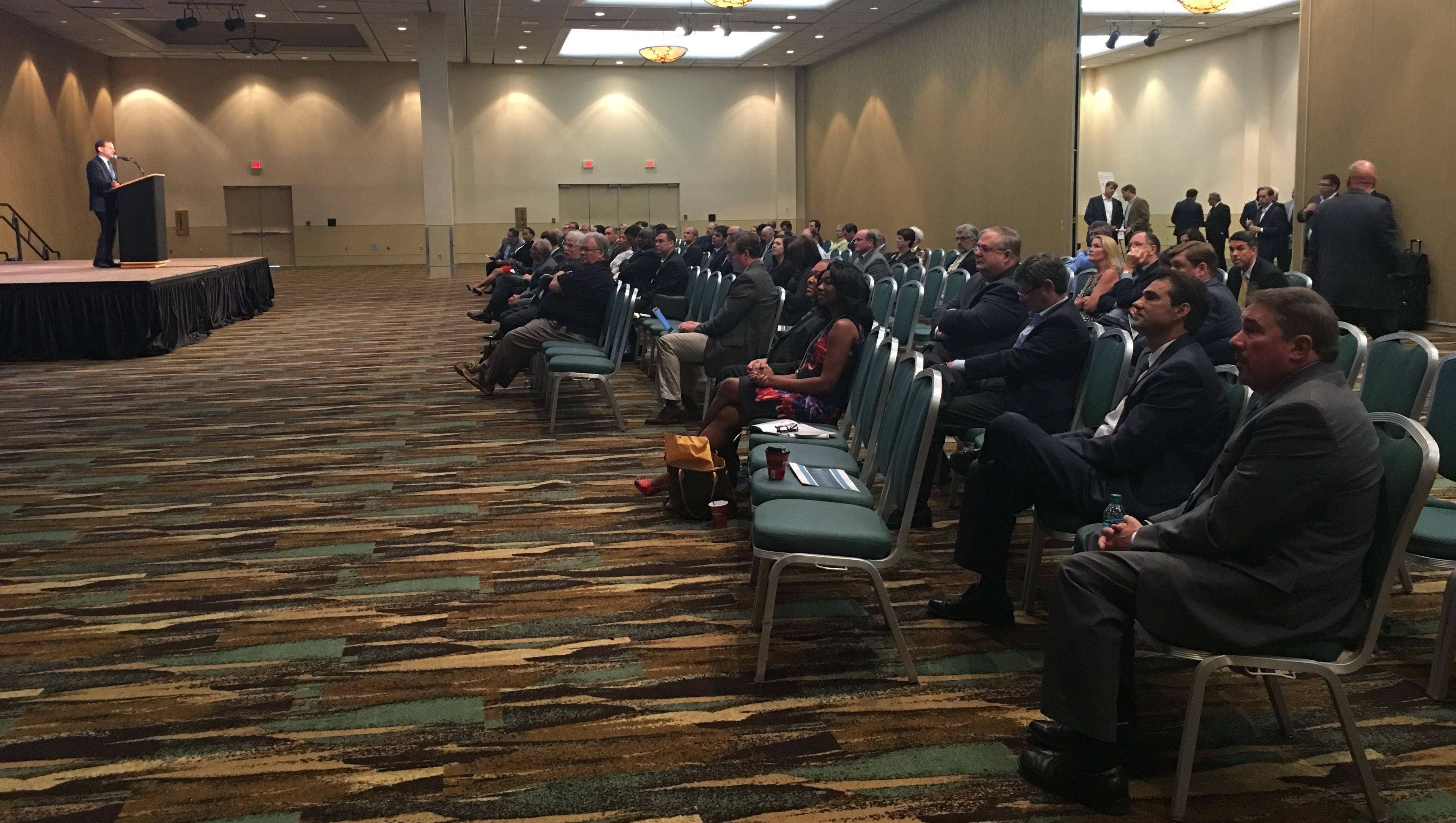