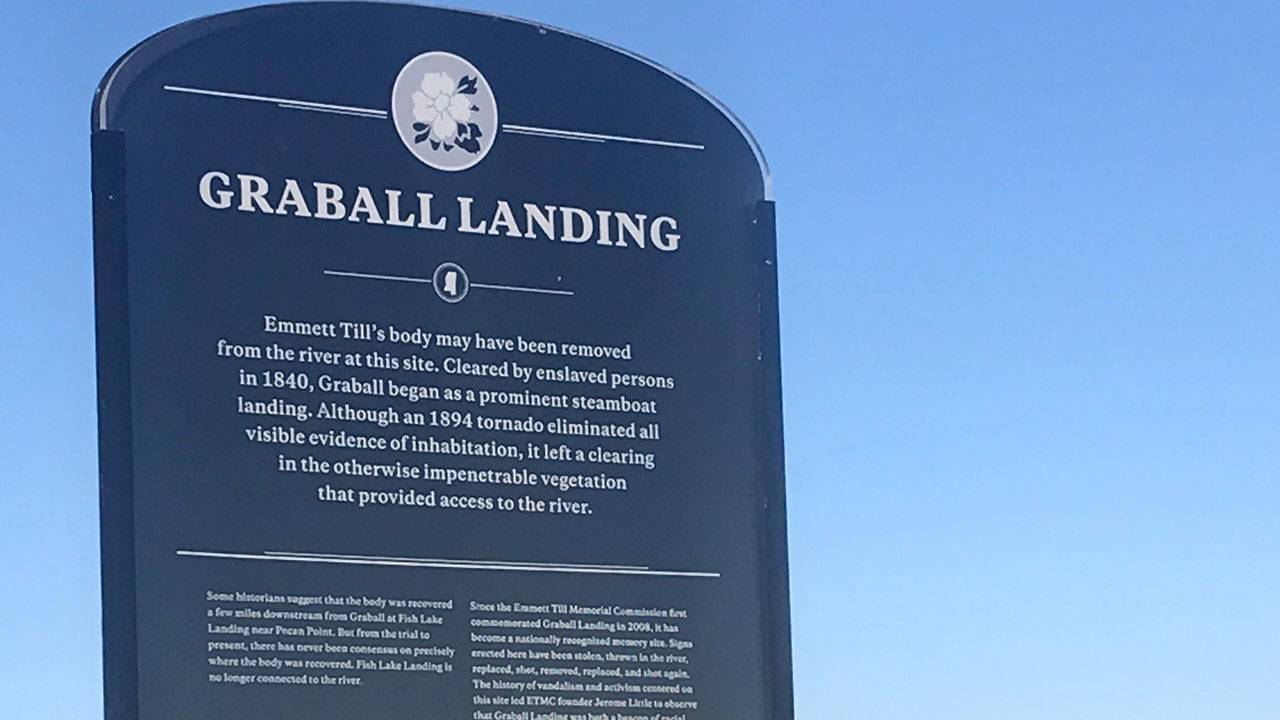 Steps away from where Emmett Till’s body was found in the Tallahatchie River, a large group of people, including Till’s family members, stand around a new sign commemorating Till’s murder.

This is the fourth sign. The previous three were all vandalized, with the most recent being riddled with bullets only 35 days after being put up.

Dave Tell, a professor at the University of Kansas and author of “Remembering Emmett Till, saif the new sign was finished around the same time as a photo of three University of Mississippi students standing near the sign with shotguns went viral.

“So July in 2019, that photo surfaces,” Tell said. “And it’s literally a matter within days that the sign maker from New York City calls and says, “Okay, our sign is done.” And then this photo goes viral and they immediately cut down the third sign. They send it down to Jackson to be tested for ballistics. That’s when they made the plans for this ceremony that they’re having today to dedicate this fourth bulletproof sign.”

Till was 14 years young in 1955 when Roy Bryant and J.W. Milam murdered him after Bryant’s wife Carolyn falsely claimed Till had acted inappropriately toward her. In a courthouse close by the river, an all-white jury acquitted both men – who never served time.

Till’s mother, Mamie, elected to have an open-casket funeral for her son and the case garnered national attention that continues almost 65 years later.

“Lynching just doesn’t come by form of hanging. A lot of our children are being lynched daily [and] weekly across the country. Whether it’s through police violence or gun violence, we are losing our babies," Gordon-Taylor said.

The sign is bulletproof and also mentions how the other previous signs were vandalized. 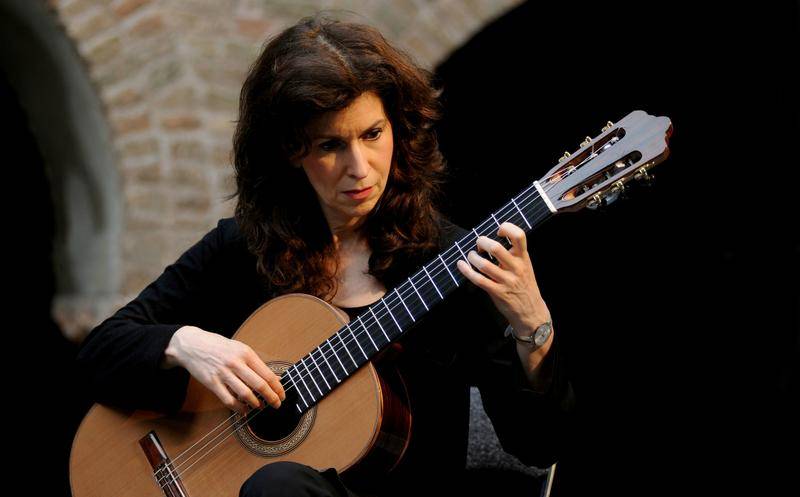 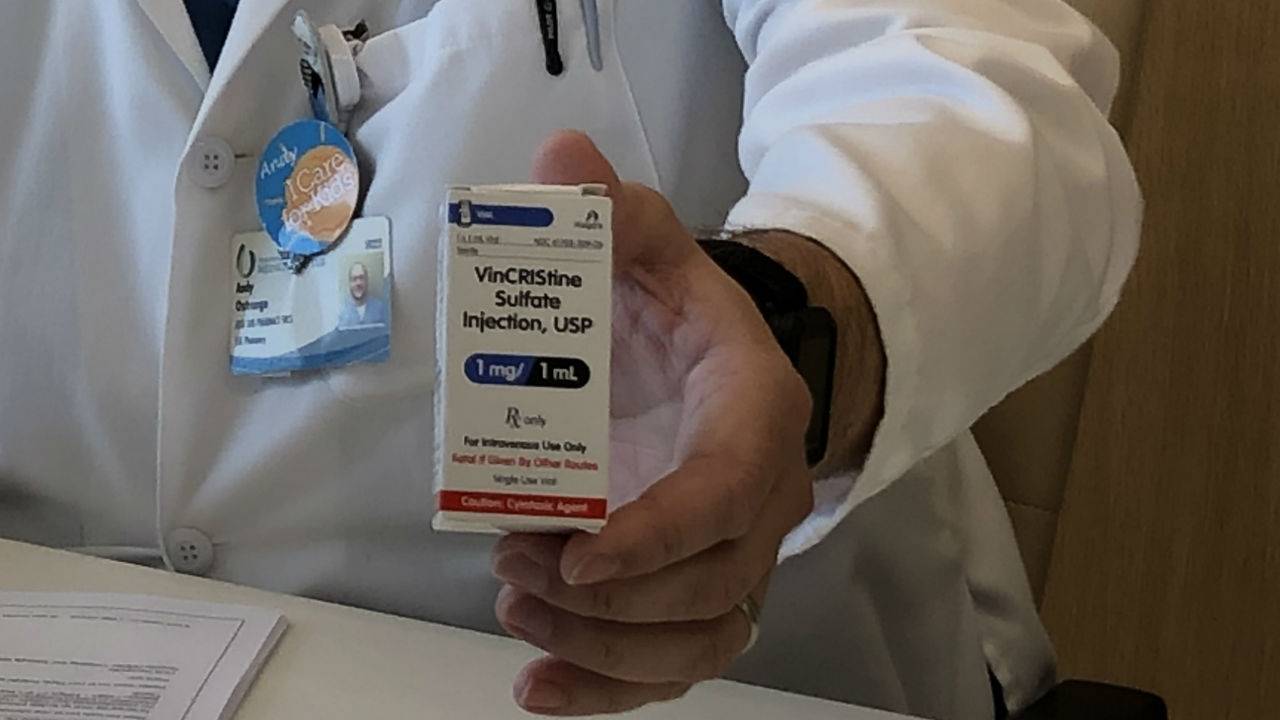