Free After School Supper Program For At Risk Youth 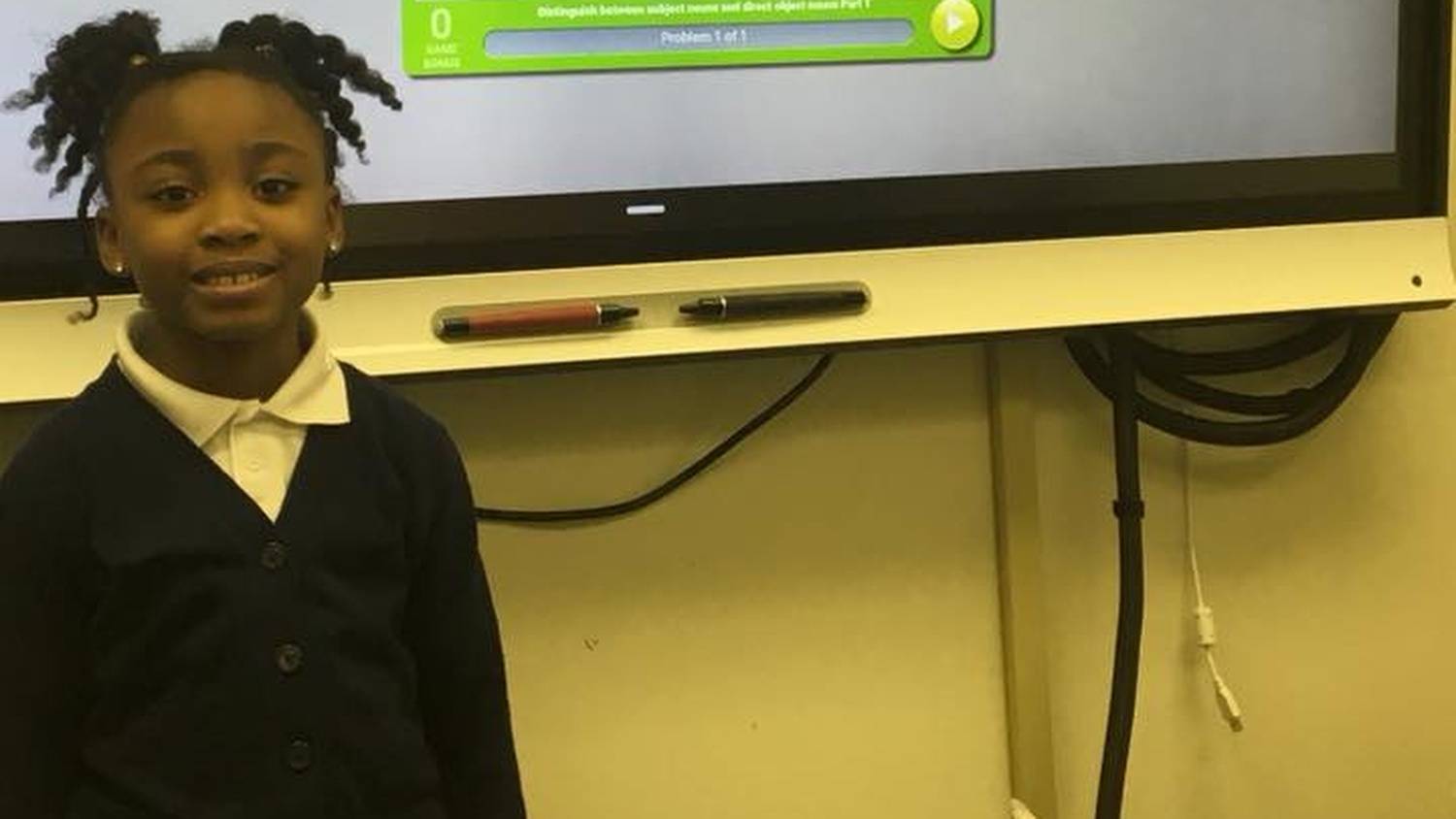 A volunteer at the Boys and Girls Club is counting a busload of students getting dropped off at the after school care program in Jackson. At the club's five central Mississippi locations, more than 500 youth are currently provided free snacks and a hot meal through a federal initiative to reduce child hunger.
Naomi Jackson is with the club.

"When a parent walk up to you and say thank you for you guys serving these host meals. I didn't know how I was going to feed them," said Jackson.

According to a recent report, Mississippi has the largest percentage of qualifying students who are only receiving snacks, instead of a hot meal. Data from October 2016 show less than one percent of qualifying low-income children received free supper, according to the Food Research and Action Center.

Crystal FitzSimons is with the Center.

"The snack can be as simple as like an apple and a glass of milk, which is great, but it's often not enough nutrition for kids and especially for kids who may be going home to empty cupboards. By transitioning over to an after-school supper, it really gives kids that third meal that they need to avoid hunger," said FitzSimons.

FitzSimons says it's not all bad news. The percentage of children receiving meals is increasing, but very slowly.

Ron Thornton with the Boys and Girls Club of Central Mississippi is asking advocates to get the word out.

"A lot of small areas don't know about the program that exists or they don't have the resources or the capacity to apply for it or don't know how. Period. And so I think that the more that the state department and the feds advertise that the program exists, the more kids we could reach," said Thornton.

The full report is on frac.org. Ashley Norwood, MPB News. 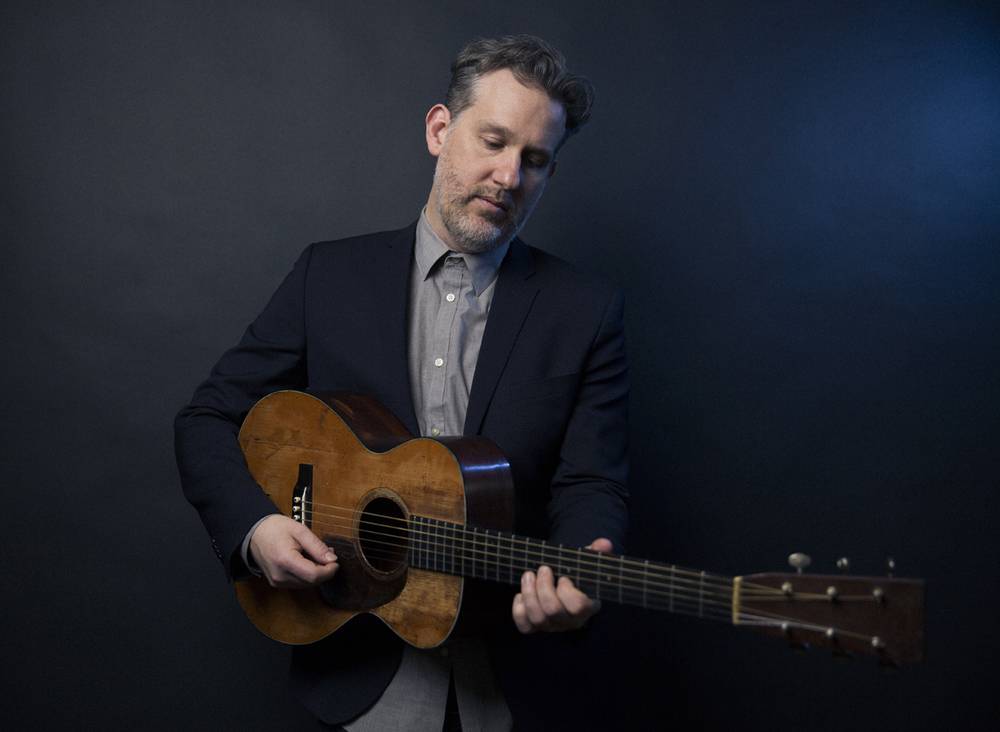 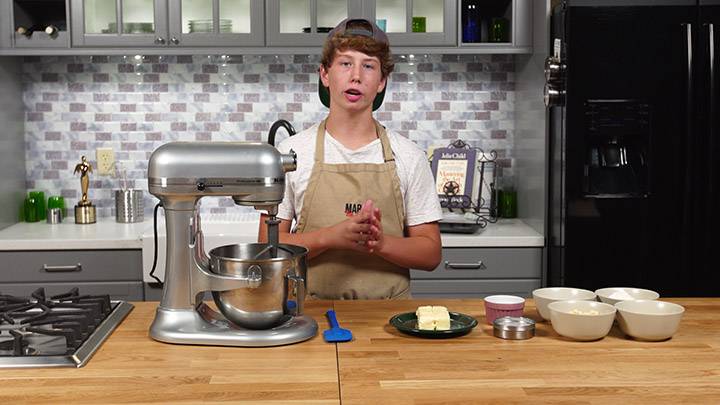