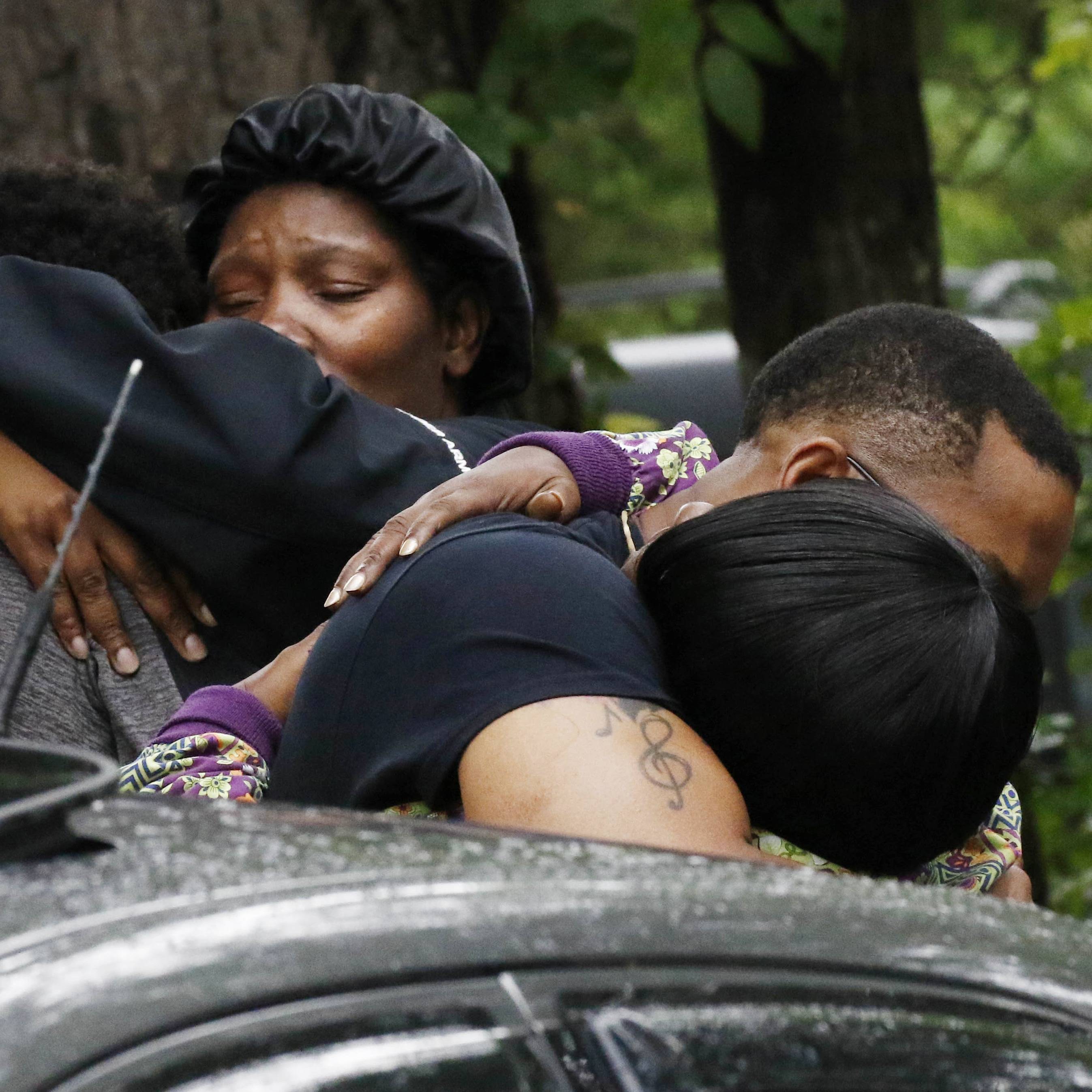 BROOKHAVEN, Miss. (AP) - The Latest on a series of shootings in Mississippi that left eight people dead

Officials say the man accused of fatally shooting eight people in Mississippi had been arrested previously.

The sheriff didn't know whether Rushing had been convicted on any charges.

Investigators say Godbolt shot and killed the victims, including a deputy, at three locations over the weekend. They say he will be charged with one count of capital murder and seven counts of first degree murder.

Funeral services are being arranged for the eight people who died in a string of related shootings over the weekend in Mississippi.

Investigators say all eight people were shot and killed by Willie Corey Godbolt on Saturday and Sunday in Lincoln County, south of Jackson.

The first funeral will be held Thursday afternoon for Lincoln County Sheriff's Deputy William Durr at a church in Brookhaven, and he will buried later that day at a cemetery in Bogue Chitto (BOH'-guh CHIT'-uh).

Services for 17-year-old Jordan Blackwell and his 11-year-old cousin, Austin Edwards, will be held Saturday at a Brookhaven junior high school.

The same location will host the funeral for Sheila Burage, 46 and husband Ferral Burrage, 45 on Sunday afternoon.

Finally, a funeral is planned for 55-year-old Barbara Mitchell, her 35-year-old daughter, Tacarra May, and Mitchell's 53-year-old sister, Brenda May, on Monday at the school.

A man accused of fatally shooting eight people in Mississippi has been released from a hospital.

After being arrested Sunday morning in Brookhaven, Godbolt was taken to the University of Mississippi Medical Center for a gunshot wound to be treated. Investigators haven't said publicly who shot Godbolt but say he was not wounded by police while being arrested.

Godbolt awaits an initial court appearance, where a judge will decide on setting bail and make sure he has a lawyer. Officials in Lincoln County Justice Court say that appearance is not yet scheduled.

A Mississippi teen says his 18-year-old cousin sacrificed his life to shield him from a gunman's bullets.

Fifteen-year-old Caleb Edwards says he could feel the force of the impact as Jordan Blackwell was shot. Edwards' 11-year-old brother Austin was also fatally shot. Caleb said after his brother was shot, "I thought I was going to die."

The cousins were among eight people killed in a rampage at three different houses.

With his mother standing by his side Monday, Caleb spoke calmly as he recounted to The Associated Press how he felt the force of the impact as Blackwell was shot Sunday.

Investigators say 35-year-old Willie Corey Godbolt will be charged with one count of capital murder and seven counts of first degree murder. He could make an initial court appearance Tuesday. 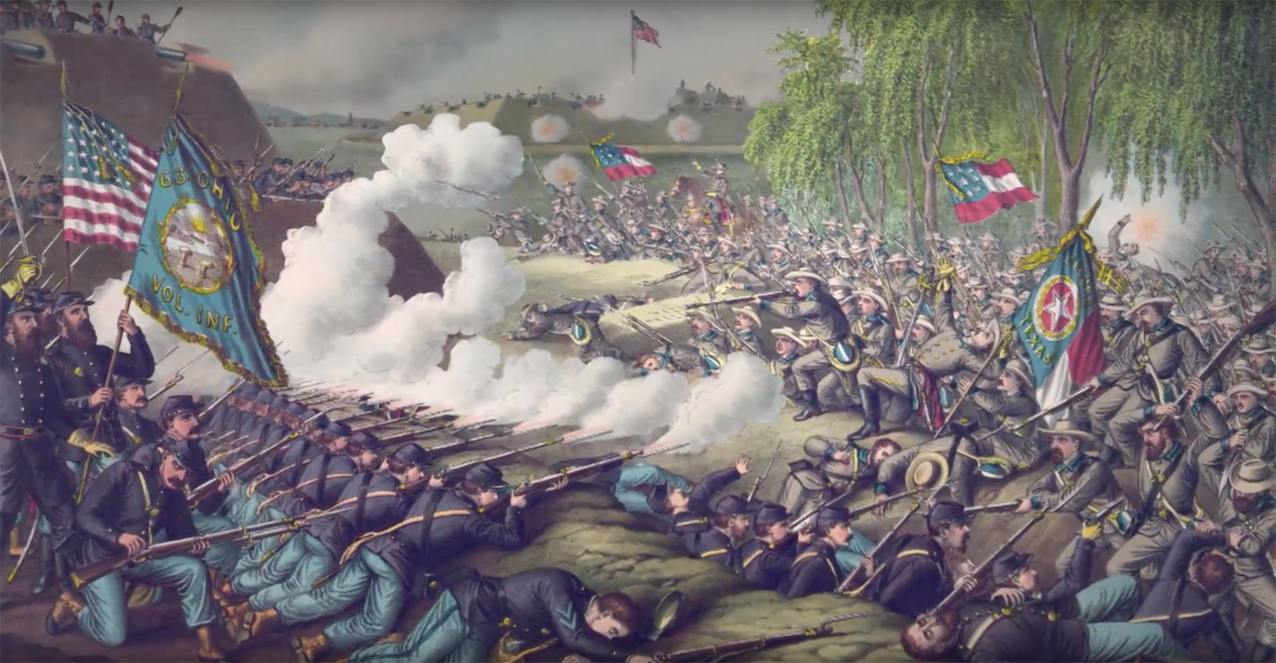 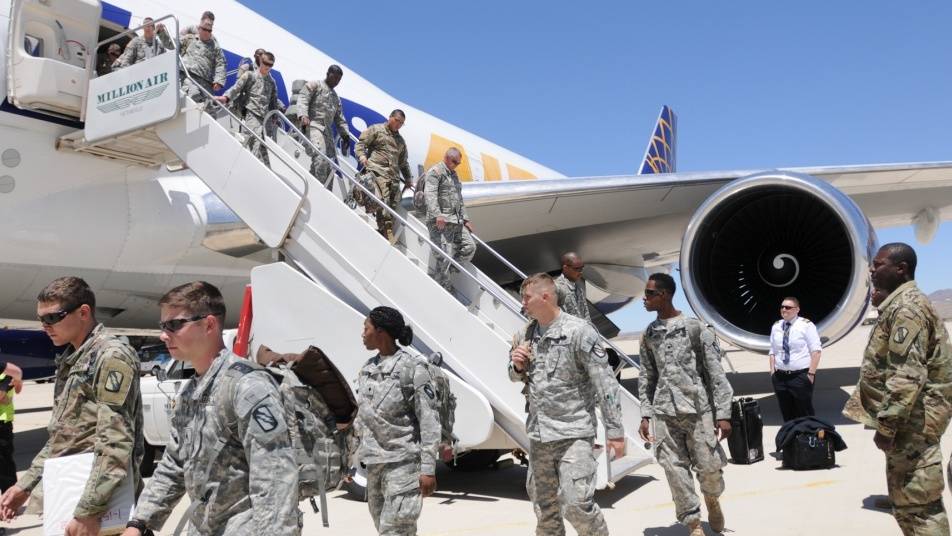