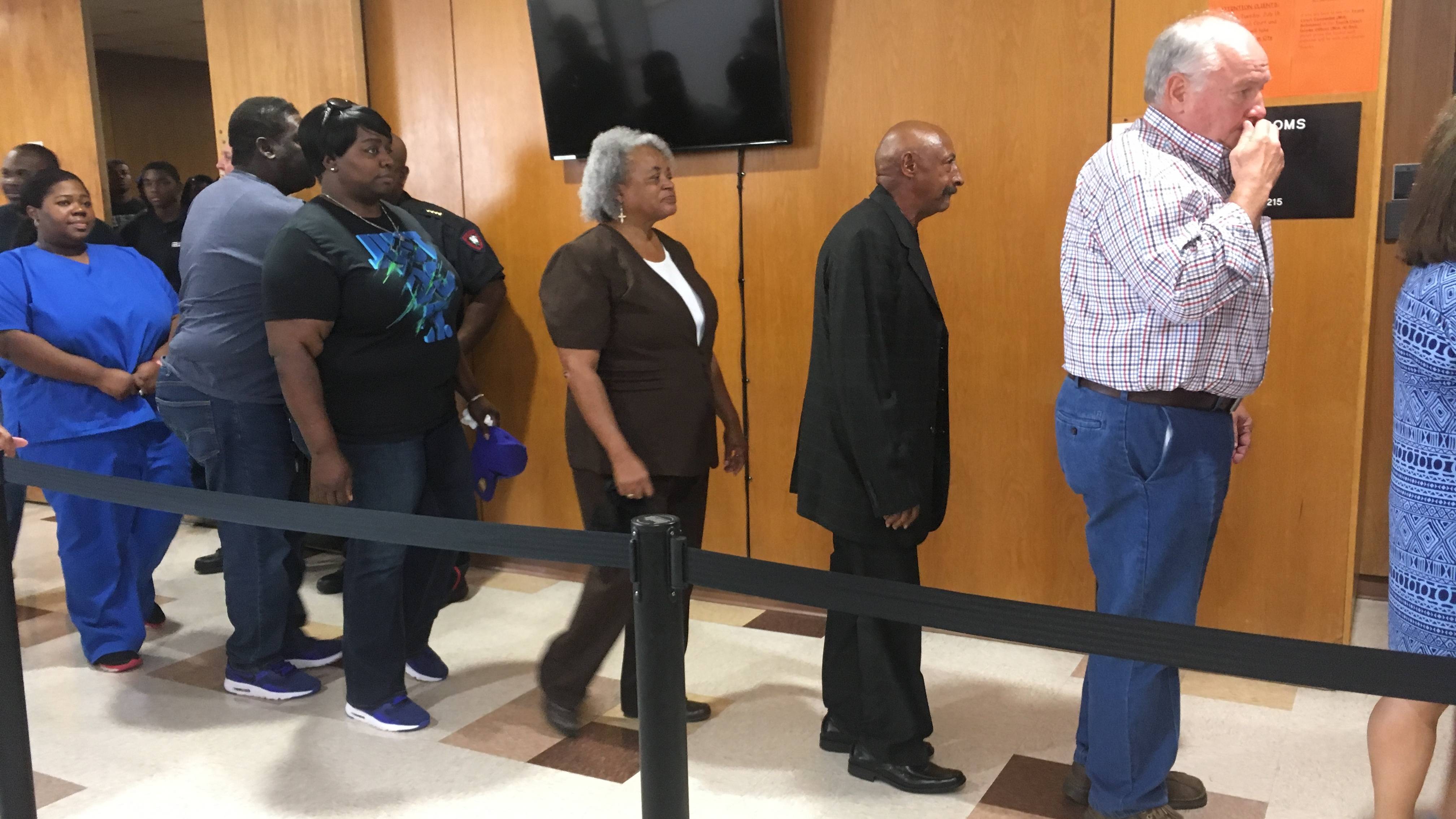 The case of a Lincoln County man charged with killing eight people could go before a grand jury by the end of the year.  Prosecutors say the case is a work in progress.

Security was tight with some 24 officers in a Lincoln County court room for the preliminary hearing of 35-year old Cory Godbolt. He faces a capital murder charge and seven counts of first degree murder for a shooting rampage in May. Judge Bryan Harbour ruled the case will move forward to a grand jury. Lincoln County Assistant District Attorney Brendon Adams is working on the  case. 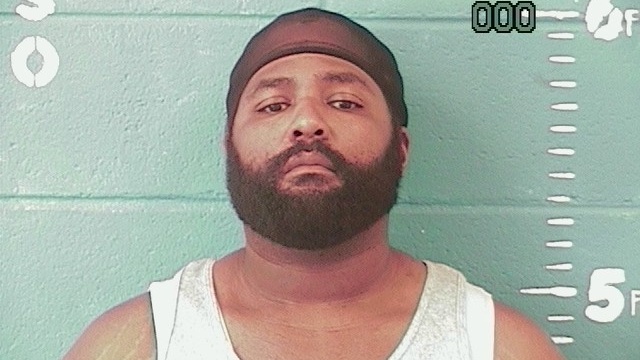 "This is still under investigation and we are still in the process of trying to get evidence turned over, things of that nature," said Adams.

Godbolt's accused of killing eight people, including a sheriff's deputy at three different locations in Brookhaven and Bogue Chitto. A Mississippi Bureau of Investigations officer testified several witnesses identified Godbolt as the shooter. Prior to the shootings Godbolt had argued with his estranged wife over their children. Investigators say they've recovered two rifles and two pistols. Three belonged to Godbolt and one to a victim that tried to stop him. Shon Blackwell is the father of 17-year old Jordan Blackwell, who was killed using his body to shield his cousin from gunfire.

"During the hearing, that's what I was doing, praying. Just praying. I wasn't even listening to what was being said. I was just praying to God," said Blackwell.

Godbolt lives in Bogue Chitto. His house has sinced burned down. Myrtis Mays lives across the street. Her daughter and son-in law were killed. She's related to seven victims and says it's tough on the family.

"We're trying to hang the best we can. It's been hard," said May.

District Attorney Dee Bates hopes to present the case to a grand jury by December. 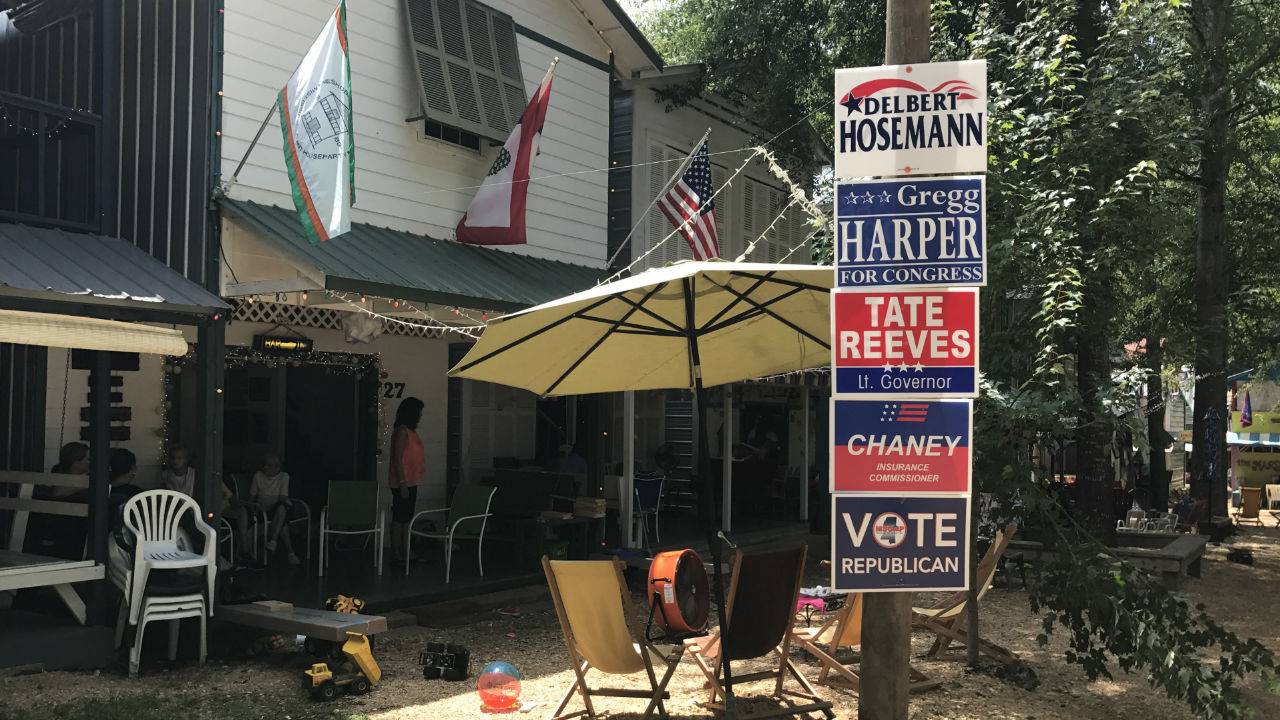 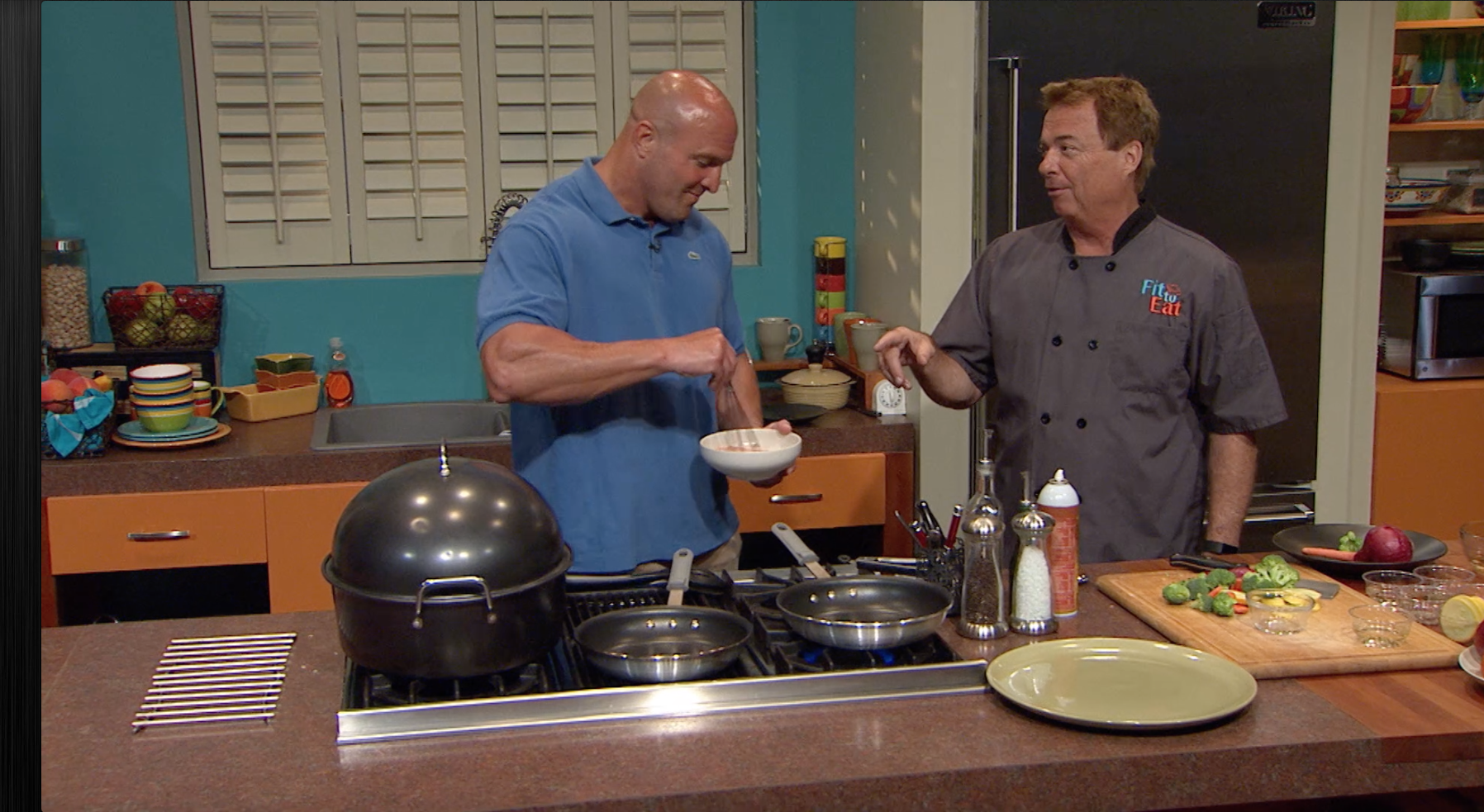