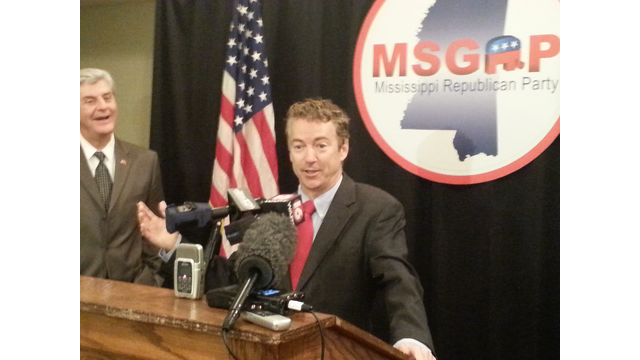 Kentucky republican Senator Rand Paul is calling for changes to the nation's Drug policy, police militarization and Republican party Unity in Mississippi.The senator also addressed several other national issues during a stop in the state.

Paul, who is widely expected to be a candidate for the Republican presidential nomination, spoke in Jackson Monday ahead of a fundraising lunch for the state party.

The first term Senator says he thinks Mississippi Republicans have reunited following a nasty Senate Primary that saw the re-election of Senator Thad Cochran over a Tea Party Challenger.

He says the deaths show over-policing and militarization of police are negatively affecting the country.

Paul says the war on Drugs has gone 'a little overboard' and should be treated as a public health issue.

Senator Paul also commented on a Senate investigation into reported torture during the Bush Administration saying the report, which is expected today, should be as public as possible without endangering American lives. 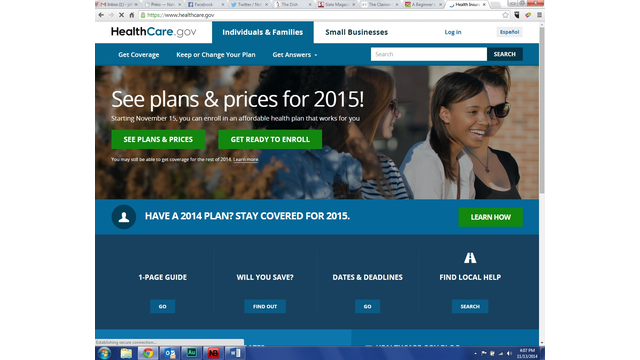 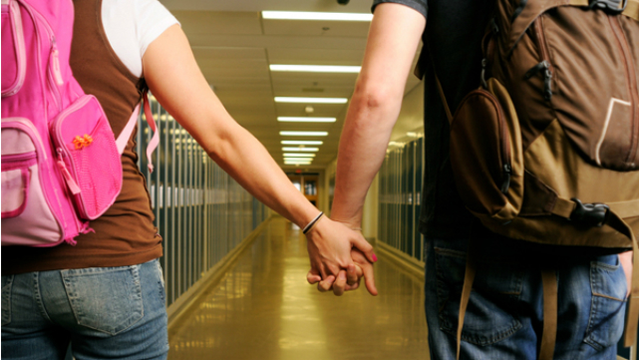