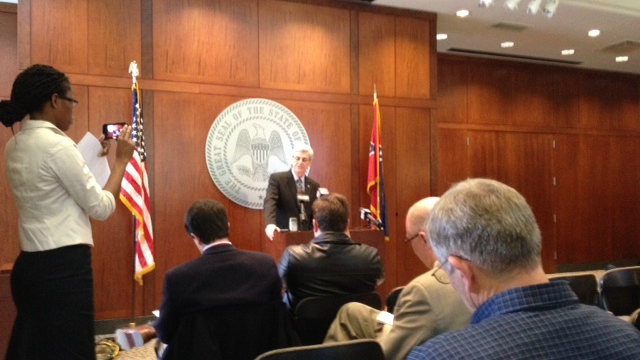 Governor Phil Bryant is urging lawmakers to support a proposed state budget that would include a tax cut for families making less than $50,000 a year.

Six-point-two billion dollars, that's the amount Governor Phil Bryant says the state should spend during fiscal year 2016. The proposed budget, which would go into effect next July, would grant small funding increases to a number of state agencies. The proposal also includes a $78.7 million tax credit for low to middle income Mississippians. Bryant says the tax credit could help more than 300,000 families.

"People who get a tax credit put that money back into the economy; they don't bury it in the backyard," says Bryant. "They may put it in their savings, but more than likely they're going to go out and invest it in a need for their families."

The proposed budget also includes a $52 million increase for public education. Bryant says the increase accounts for more than 30 percent of the state's new revenue.

"We think this is the largest funding of MAEP with state supported funds in Mississippi's history." Bryant says.

Lawmakers will release their own budget proposal next month, and both will be considered when the legislature convenes in January. 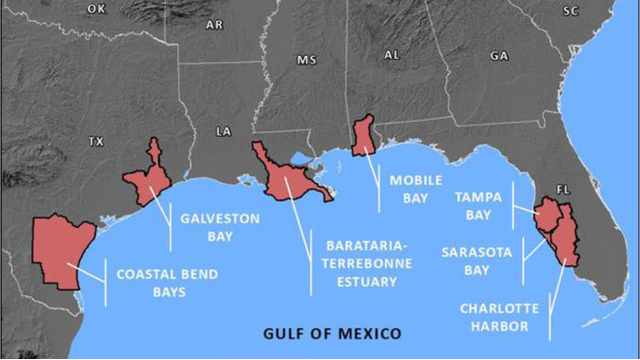 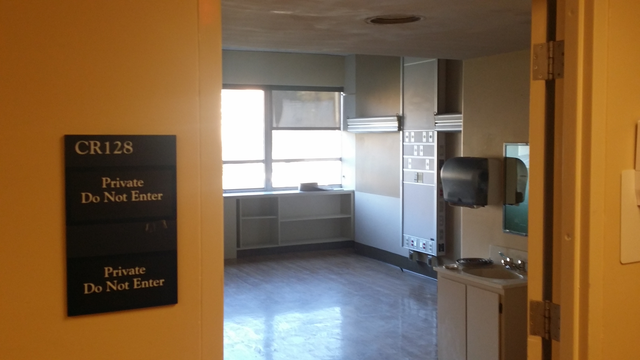