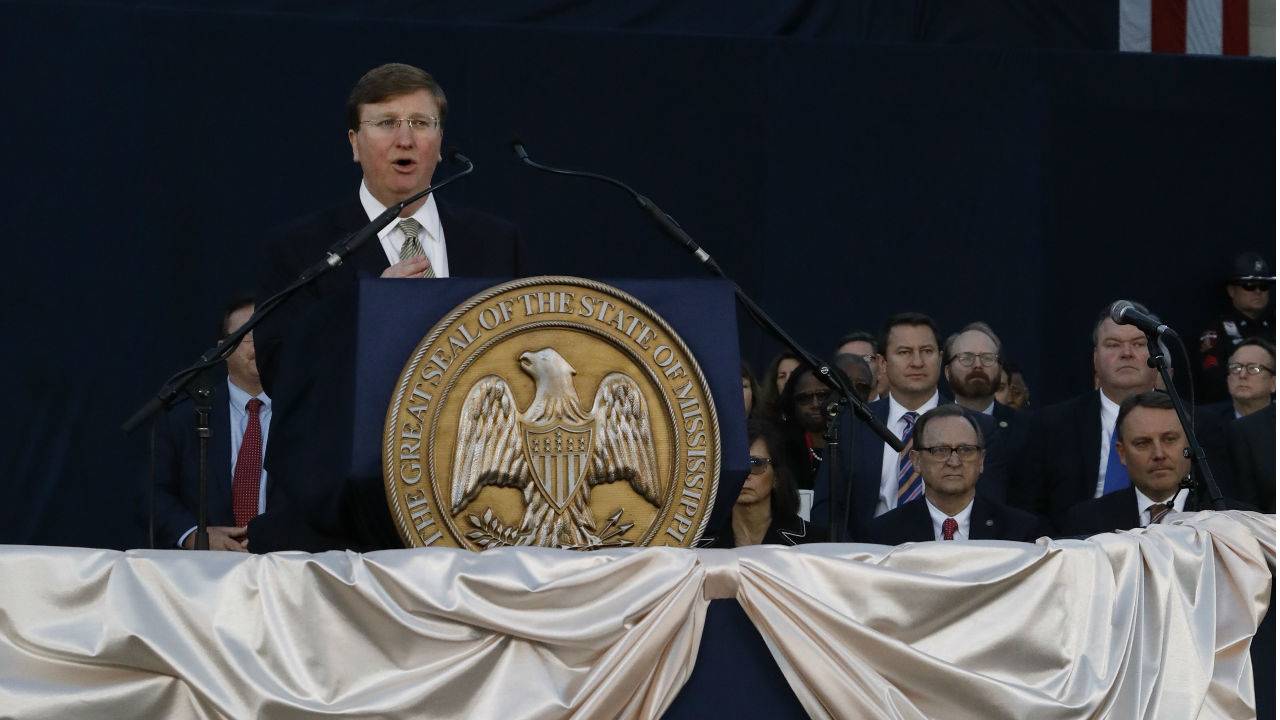 Mississippi's new governor has ordered the closure of a dilapidated unit at a troubled state prison. As MPB's Desare Frazier reports, it's among the priorities outlined in his first State of the State Address.

Governor Tate Reeves's list of priorities includes improving the educational system and increasing workforce training. He says Mississippi is number one in the nation for educational gains. A proponent of school choice, he says some of the credit belongs to education reform advocates.

"We must hold the line against those who would undue the very reforms that are lifting children up.
The honor from these results ultimately rests on Mississippi's students, Mississippi's parents and yes Mississippi's teachers," said Reeves.

Reeves says he wants to increase teacher pay by as much as the state can afford. On workforce training--He says while there is nothing wrong with a college education, Mississippi can build its economy by educating people in a variety of skilled trades.

"I outlined a plan to put $100 million into workforce development, training Mississippians so that we are ready to work, teaching skills to students from the earliest possible age, apprenticeships, community college grants and assistance for our workers," said Reeves.

The governor also says they've begun the process of shutting down Unit 29 at Parchman Penitentiary, one of the sites of recent deadly riots. With two more deaths this weekend, at least 12 inmates have died in state prisons since late December.

"I've been to Parchman, I saw it for myself just a few days ago. The problems were infuriating. There is no excuse. We can do better. We will right the wrongs of the past and we will do everything in our power to protect the dignity of every Mississippi life," said Reeves.

Immediately after Governor Reeves State of the State Address, the Southern Poverty Law Center released a statement saying--they hope closing Unit 29 will mean a safe environment and part of a larger plan to reform the criminal justice system. 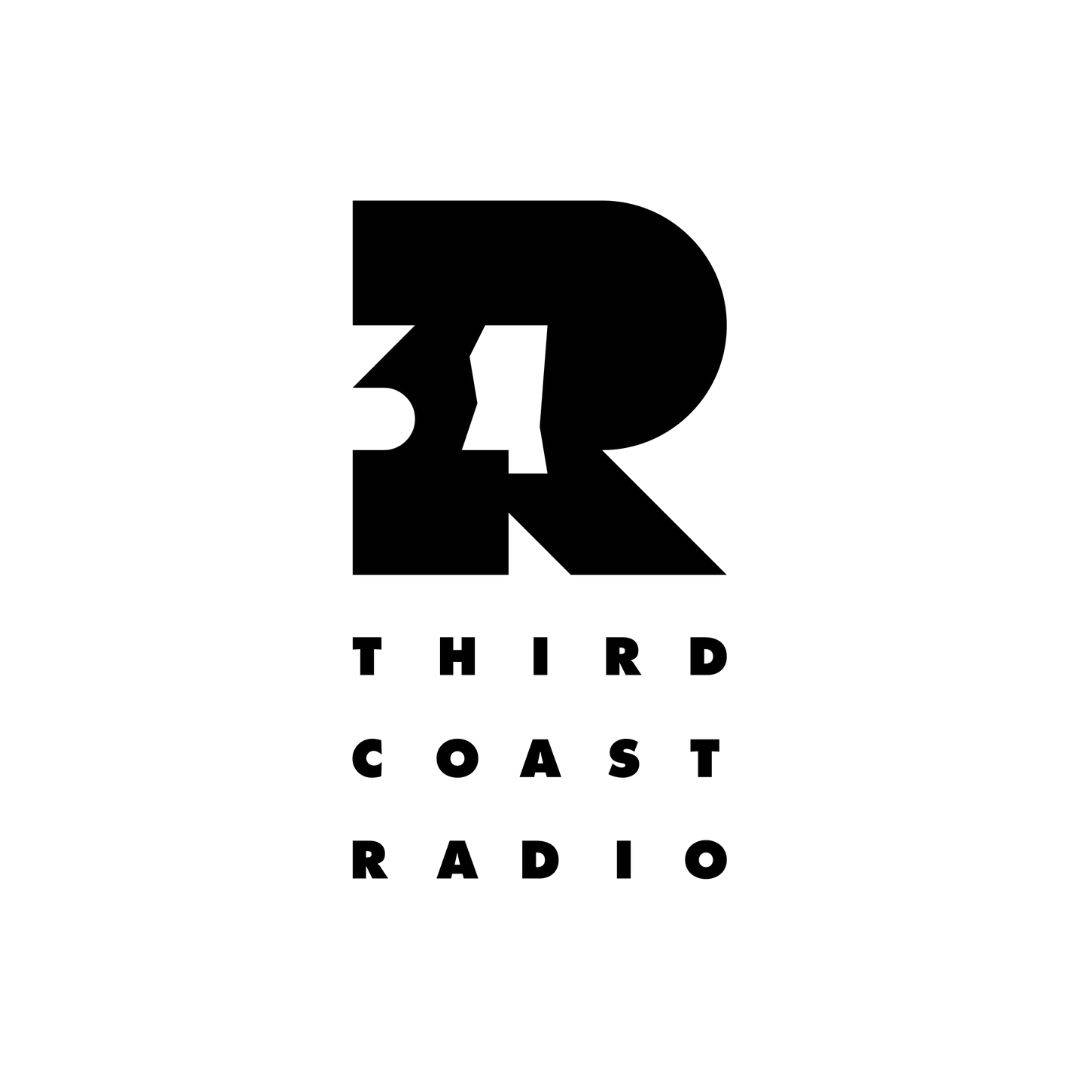 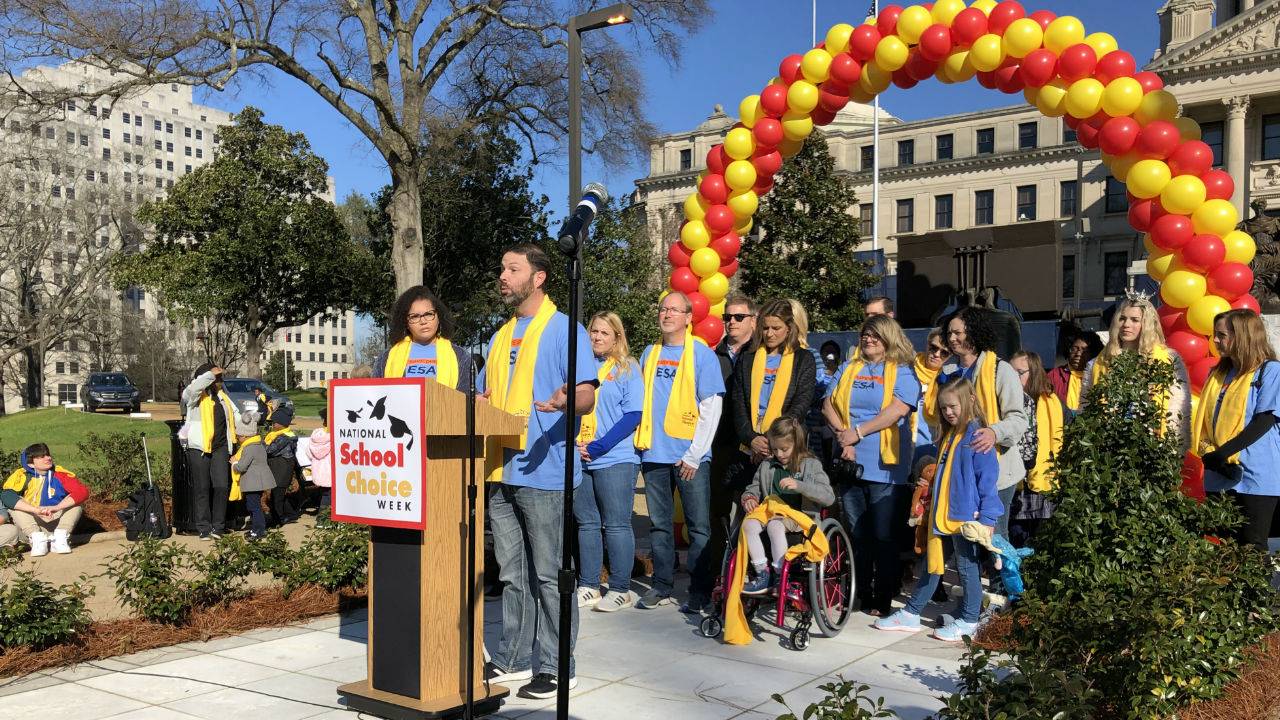