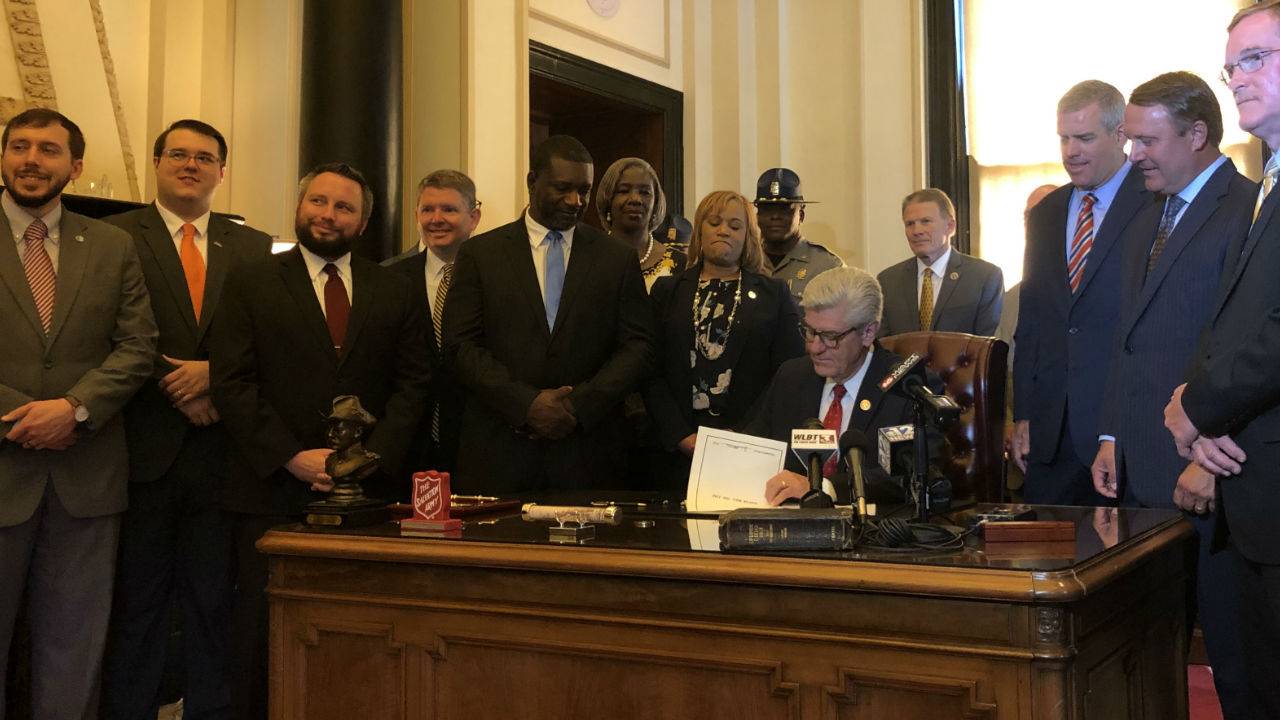 Mississippi has a new criminal justice reform law on the books. As MPB's Desare Frazier reports, the senator who pushed for the legislation says there are more reforms ahead.

"Believe me this is not a soft on crime bill. Those of us who've been in law enforcement, those who are serving today understand the difference between a violent offender, someone who is dealing drugs, someone who is running a gang and those who have made a mistake that can reenter society," said Bryant.

The law's list of provisions includes preventing people from losing their driver's license or having it suspended for minor drug offenses or for not paying fines. Intervention Courts are created to treat drug addiction and mental health issues. Democratic Senator Juan Barnett of Heidelberg is at the forefront of criminal justice reform.

"It's just like a dream come true you know. I know it's not a fix-all but at least it gets us started. I'm just happy that it was able to get done and I'll continue to fight for those people who deserve a second chance," said Barnett.

Commissioner Pelicia Hall with the state Department of Corrections is pleased the law increases the types of non-violent offenses that can be erased or expunged from someone's record. She'd like to see the box removed from employment applications people convicted of a crime are asked to check.

"Hopefully we'll get there at that point where we're going to ban the box in Mississippi. This bill doesn't particularly do that, but this bill does allow for expungements of certain crimes which has the same effect," said Hall.

Next Senator Barnett says he'll work to restore voting rights to those who've served their time. 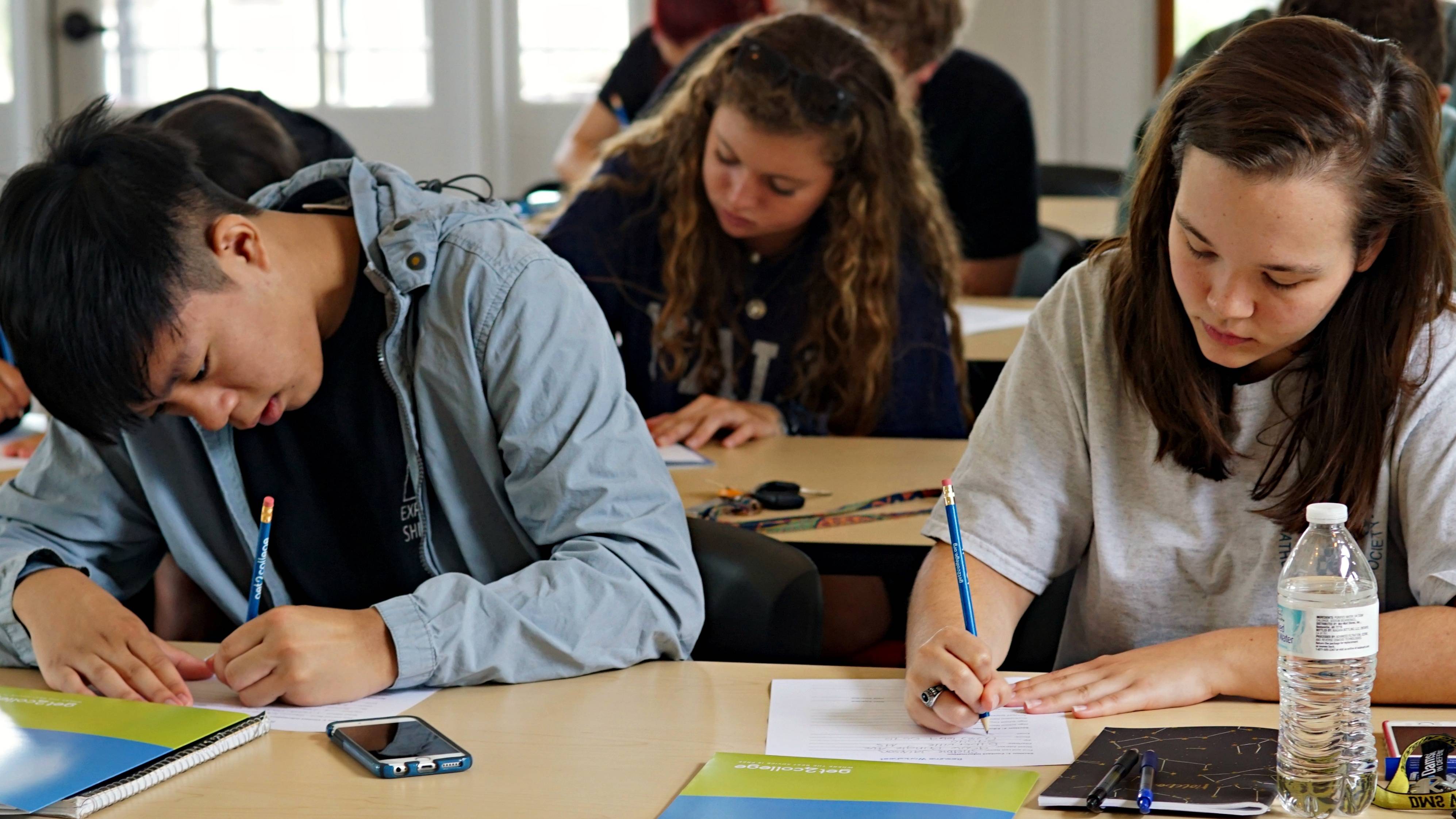 previous Post
NEWS
Some Students Preparing for College Over the Summer
by jasmine ellis
•
next Post
NEWS
Former US Sen. Thad Cochran of Mississippi dies at 81
by mpb news
•
next Post 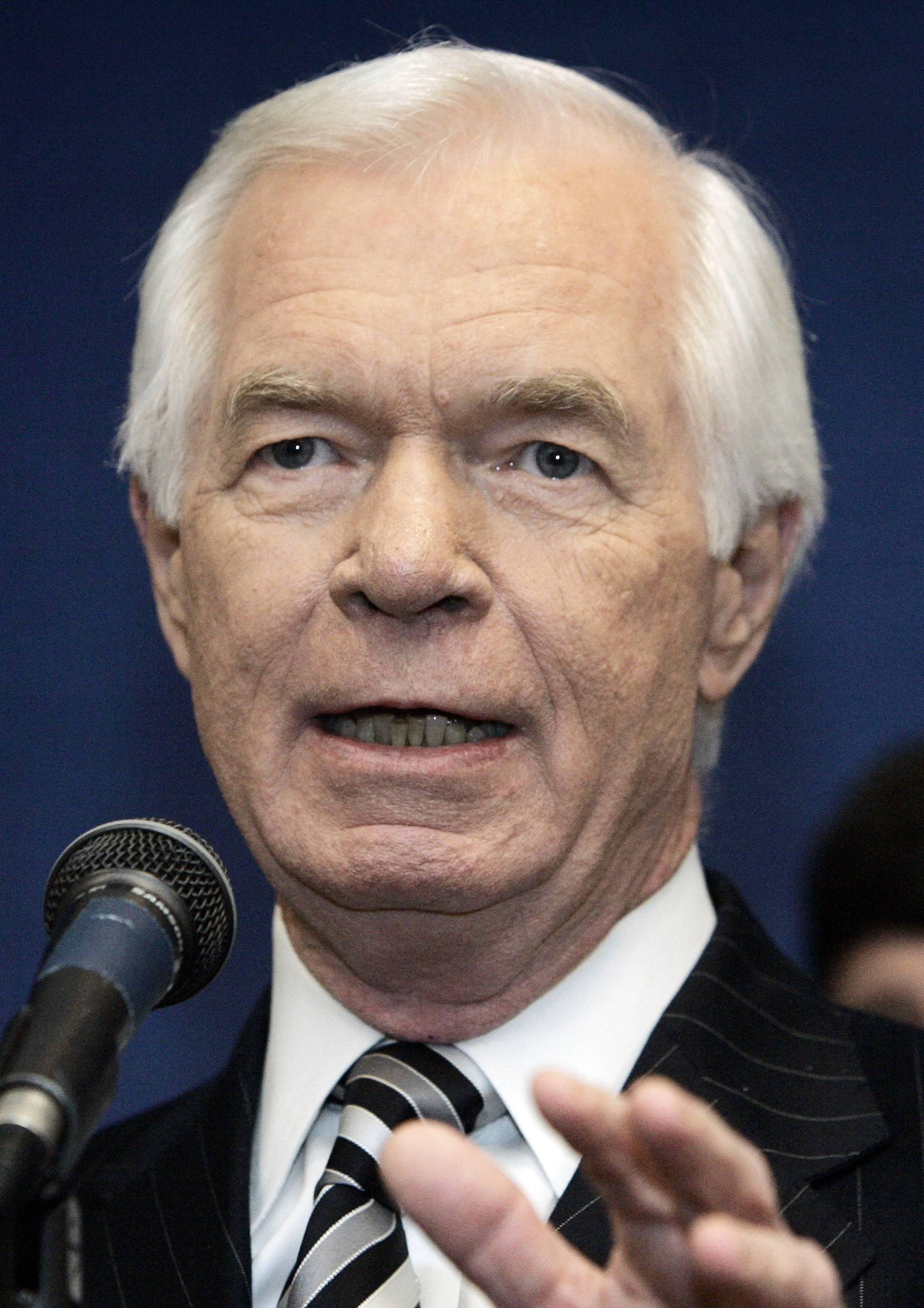