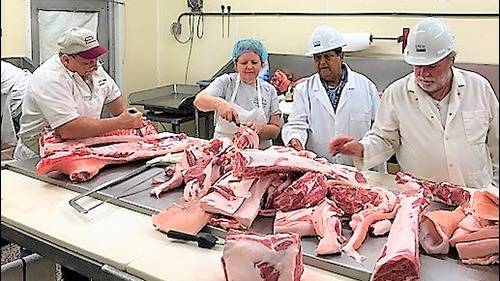 The partial shutdown is affecting approximately 800,000 government employees. Less than half are furloughed — meaning, sent home without pay. But more than 420,000 of what they call essential federal employees are working without pay.

Shunekia McAuley-Spears is a consumer safety inspector with the US Department of Agriculture. An essential employee, she says the last few weeks have been stressful.

"Life doesn't stop. You still have a family. You still have bills. The creditor still want their payments. Gas still has to be paid and put in the car to get to work. But with no income coming in, that's hard. That's a stressor. That affects your state of mind," said Spears.

Spears says employees are given a letter signed by federal government officials noting the shutdown as a way to bargain with creditors and defer payments. But, she says it's not a guarantee creditors will accept it.

Bill Parker is a meteorologist in charge at the National Weather Service in Jackson. He too is required to work without pay, but he says he believes getting the job done is more important.

"The weather itself can careless about the lapse of appropriations. But, we understand that we have to continue to monitor it. We just trust that whenever it opens up that we will be covered," said Parker.

Spears says Congress isn't required to provide back-pay for the shutdown period, but historically they have. Ashley Norwood, MPB News. 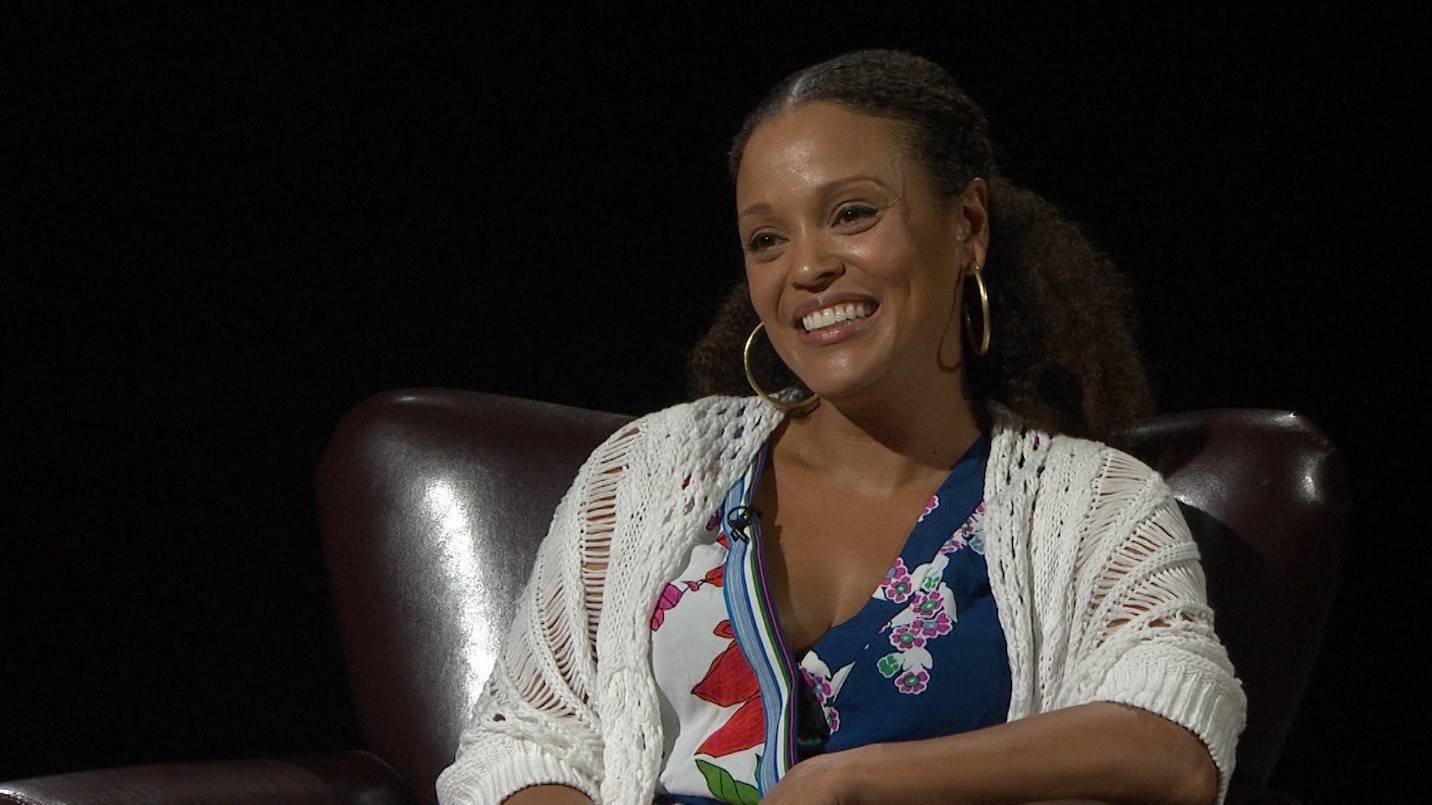 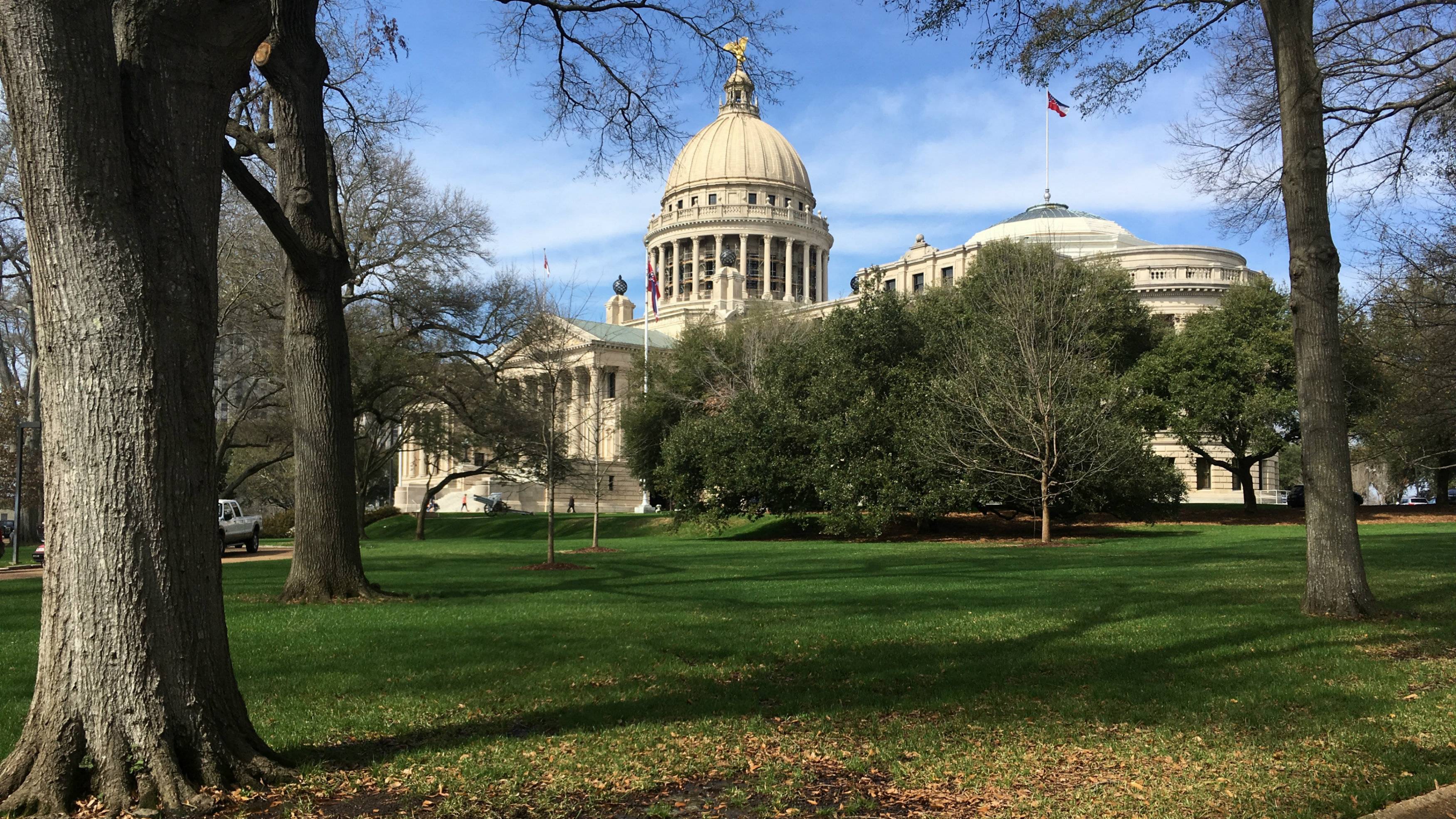