Government shutdown and how it affects Mississippi

00:0000:00
Government shutdown and how it affects Mississippi 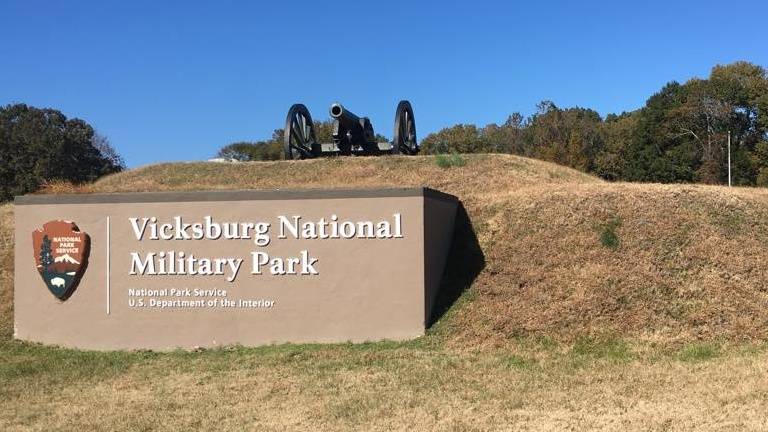 Mississippians and congressional leaders are reacting to a federal government's shutdown and how it might interrupt services in the state. MPB's Ashley Norwood reports.

In this sixth day of a partial government shutdown, the Vicksburg National Military Park is open for business. The federal government has temporarily suspended its funding but a non-profit support group is donating 18,000 dollars to keep the doors open.

Bass Averett is the executive director of Friends of Vicksburg National Military Park and Campaign.

"One of the most visited tourist attractions in the state of Mississippi with over half a million visitors a year and with Christmas week being really one of the highest traffic times in the winter season, it's just critical that we don't turn guests away. But, it's also a big economic engine for our region," said Averett.

However, Averett says they are limited in what they can afford and how long they can stand in the gap. Democratic Congressman Bennie Thompson says there's no way to know when the government will re-open. He says soon, the lack of funding will start offending assistance programs.

"SNAP, primarily the food stamp program, WIC and others come the beginning of next week 95 percent of those employees who will administer those programs won't be at work. So, we are putting the neediest people in this country at a severe disadvantage," said Thompson.

U.S. Senator Cindy Hyde-Smith says in a statement she hopes the shutdown is brief and that Democrats will negotiate in good faith with the President and Republicans to fund border security, which has been the main sticking point. 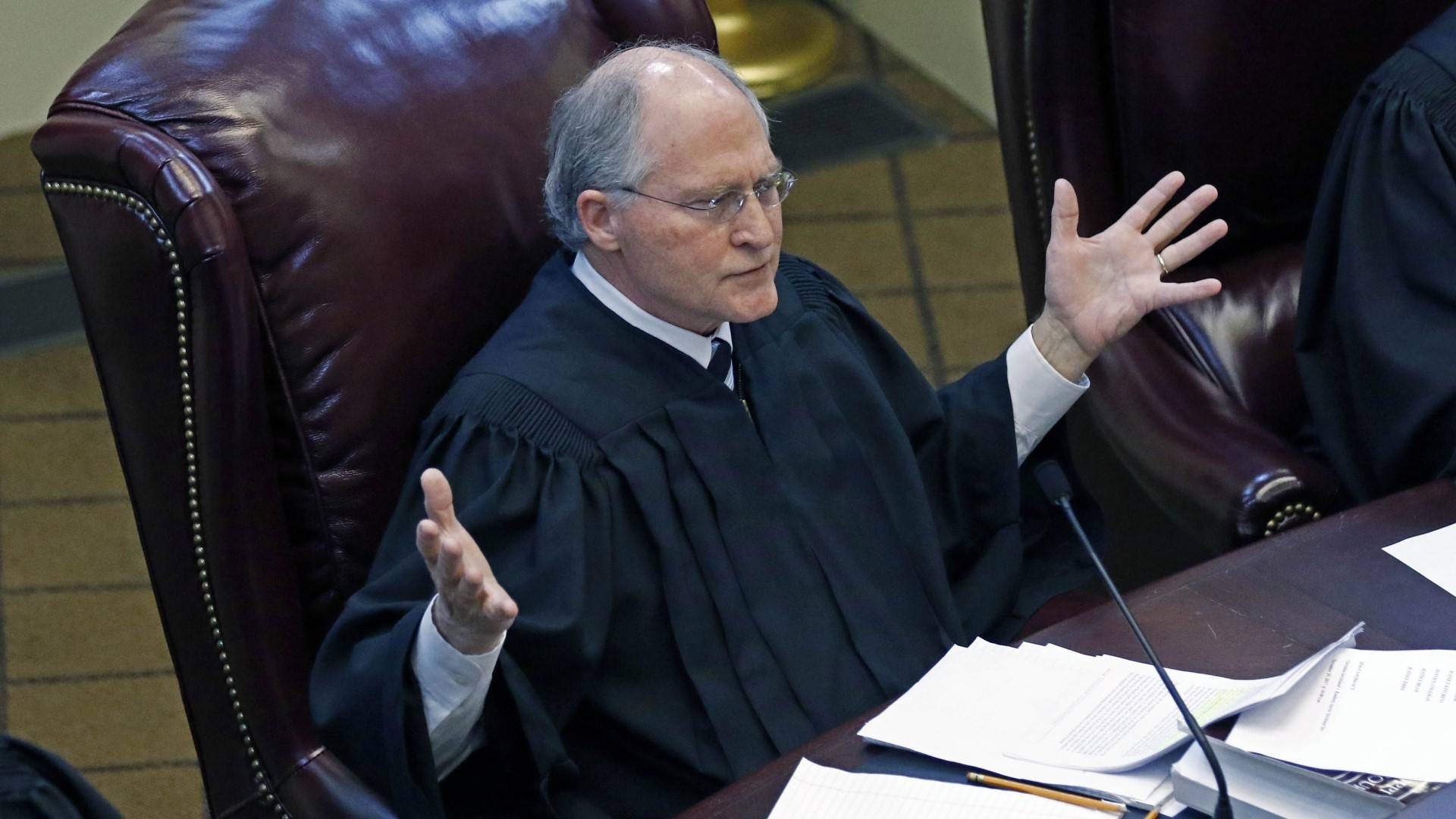 previous Post
NEWS
Mississippi chief justice: Time for another to lead court
by mpb news
•
next Post
NEWS
New Tax Law and How it Affects Your 2018 Tax Breaks
by ashley norwood
•
next Post 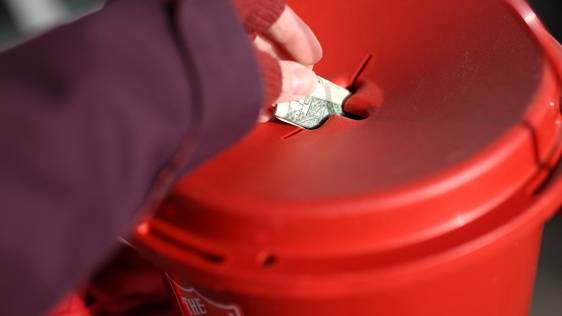