Graduates Find Job Market in State Good For Some

In the coming days and weeks, thousands of students will don their caps and gowns in graduation ceremonies at Mississippi colleges and universities statewide. MPB's Desare Frazier takes a look at their job prospects.

Shannon Campbell is experiencing college life as parent and as an employee. She's Director of the Trent Lott Center for Economic Development and Entrepreneurship at the University of Southern Mississippi. Her son graduates next month from USM with a degree in construction management and he's already working full-time in his field.

"He did an internship with a company. It went very well for him. They kept him on part-time and they offered him a full-time position," said Campbell.

Campbell says college grads with degrees in technical fields that include science, math, computer programming or logistics can find jobs in Mississippi. Employment in healthcare including social work is also strong. She says with liberal arts degrees like history, graduates should explore a range of occupations.

"When they look at the what their skill set is, what knowledge they've accumulated, the technology they've had to learn a long the way then there are occupations out there. They just may not be a historian when they come right out of college," said Campbell.

Unfortunately, many students graduating from colleges in the state will have to leave to find employment. State Economist Darrin Webb says despite Mississippi's low 5 percent unemployment rate, economic growth lags behind surrounding states. Webb talks about the challenges.

"We're a relatively poor state, relatively small state, we don't have a large metro area. Our largest city is relative to other metro areas is fairly small so there's not a large pocket of workforce as in some of these other states," said Webb.

Shannon Campbell at USM urges students to develop a plan that includes internships, attending job fairs and joining professional organizations to give them a leg-up in their job search. 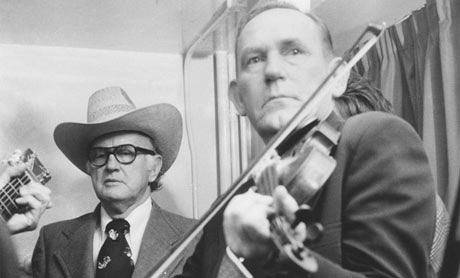