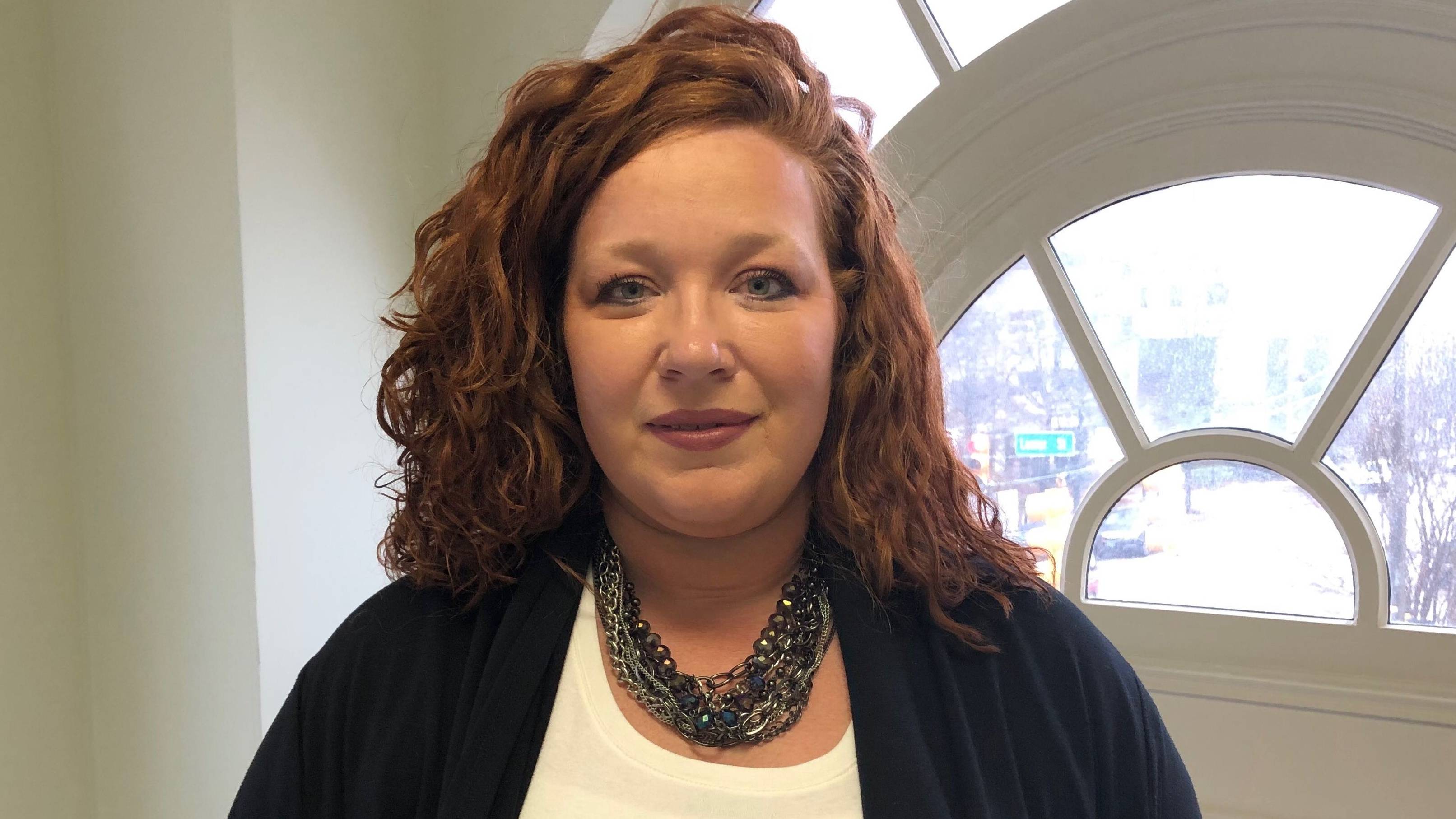 Mississippians can receive free treatment for opioid addiction through a $14 million grant with the Department of Mental Health. MPB's Jasmine Ellis has more on how the grant will benefit people in the state.

"In Mississippi we have seen consistently, over the past four years, a rise in the number of overdose deaths throughout the state," said Mallette. "And about 75 percent of those are all attributed to opioid overdoses."

Mallette says the department was able to treat about 6,000 Mississippians last year through the first two-year $7 million opioid grant it received.

Skie Overstreet is from the Gulf Coast but lives in Jackson. He says that he battled opioid addiction for about 10 years. Overstreet also says he's been sober for about two years.

"About two years ago, I had an overdose from fentanyl," said Overstreet. "And from there, I went to a place in Hattiesburg and I found out about the opioid grant. And if it wasn't for that grant, I don't know where I would be at right now. I mean it saved my life. It really did."

Mallette says the opioid overdose reversal medication, Narcan, will continue to be available to every law enforcement agency in Mississippi, first responders and the public. 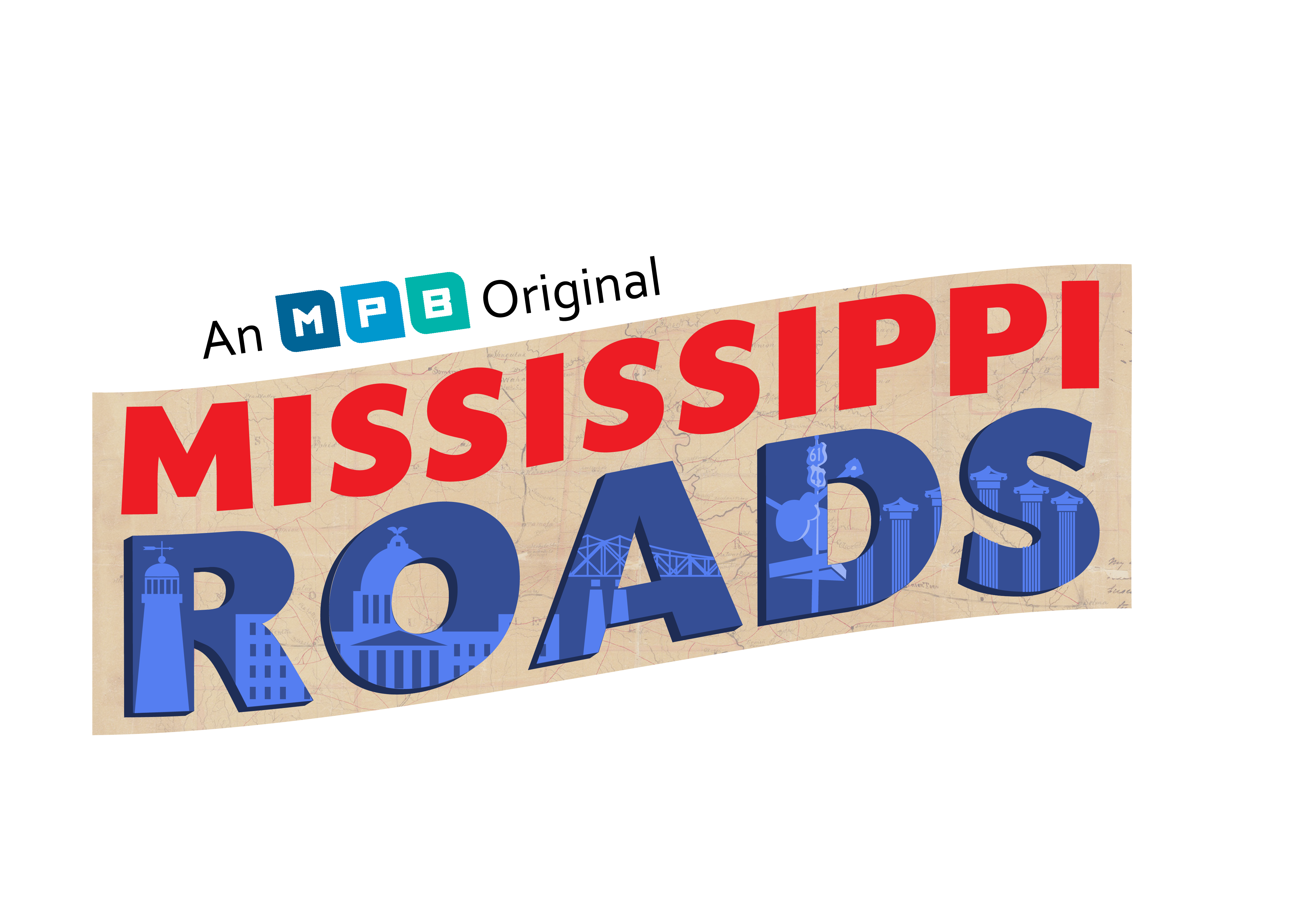 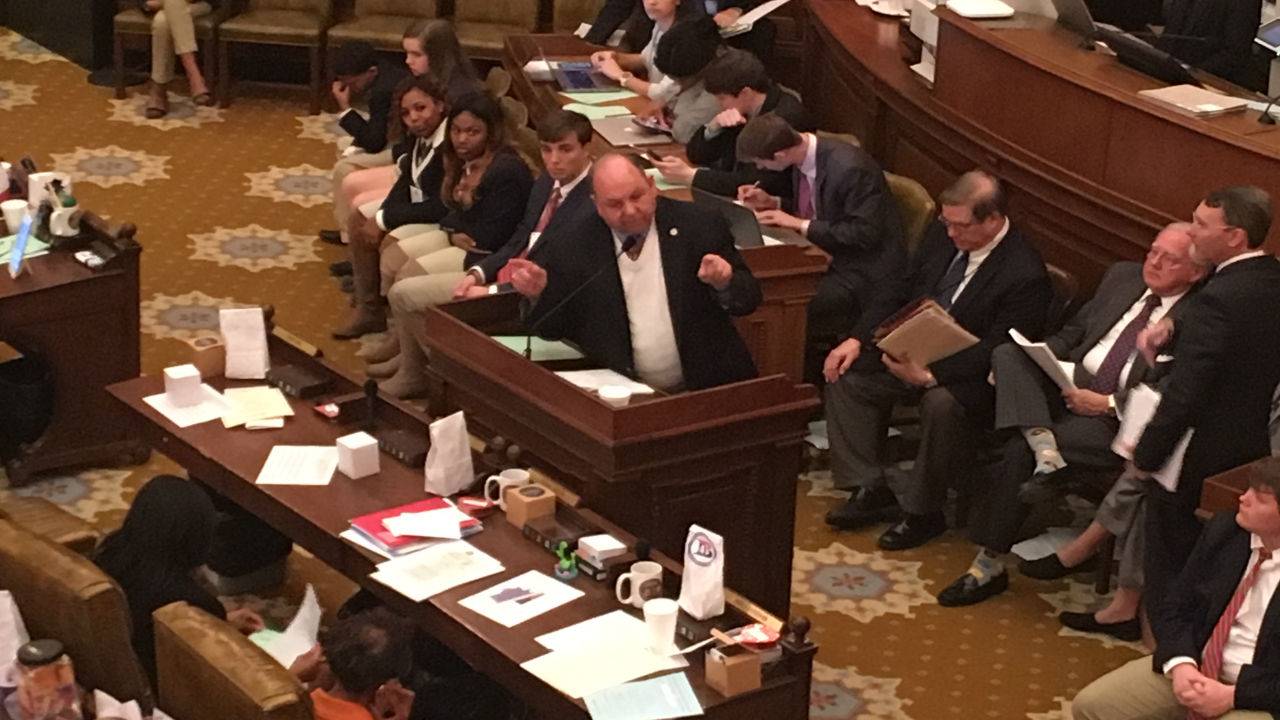