A Gulf Coast city awaits a federal judges ruling on its motion to dismiss a lawsuit that challenges flying the state flag.

A coalition called Mississippi Rising and several plaintiffs are suing the City of Ocean Springs over flying the state flag with the confederate emblem. They contend the flag is intended to keep blacks from living in the town. Their attorney Mike Scott says Ocean Springs didn't fly the flag until the current mayor Shea Dobson took office. The mayor put the flag up at city hall but after complaints took it down. Then the board of alderman passed a resolution to fly the state flag at all municipal buildings. Attorney Scott argues flying the flag violates a section of the Fair Housing Act.

"One of the cases we cite in our brief is a case where a developer who was running ads in the newspapers and everyone of their ads had pictures of happy home buyers and every happy home buyer was a white person and the court said that is enough to subtlety communicate a racial preference. We're saying the same thing here," said Scott.

Ocean Springs Attorney Kevin Melchi filed a motion last month to dismiss the case. Tuesday he filed a brief in federal court replying to the plaintiffs legal argument the lawsuit should proceed. Melchi contends the case is without merit.

"Not just anyone can bring any lawsuit. There has to be a particular injury to a party before they can bring a case," said Melchi.

Dobson says when the state flag wasn't flying at city hall it was still up at other locations. No word on how soon the judge will rule on the motion. 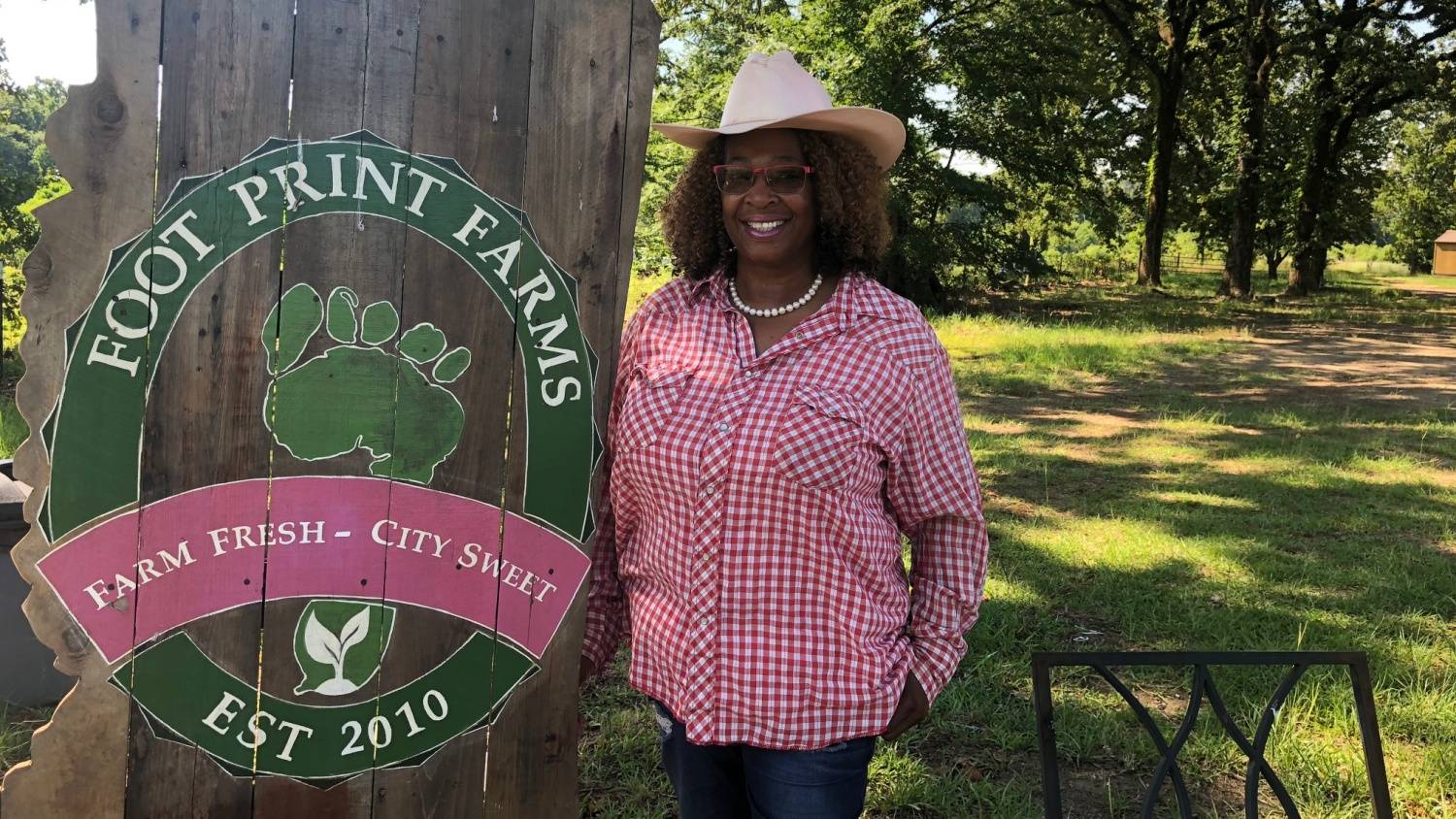 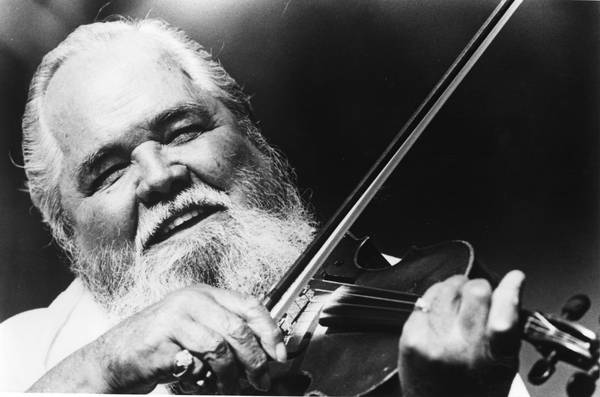