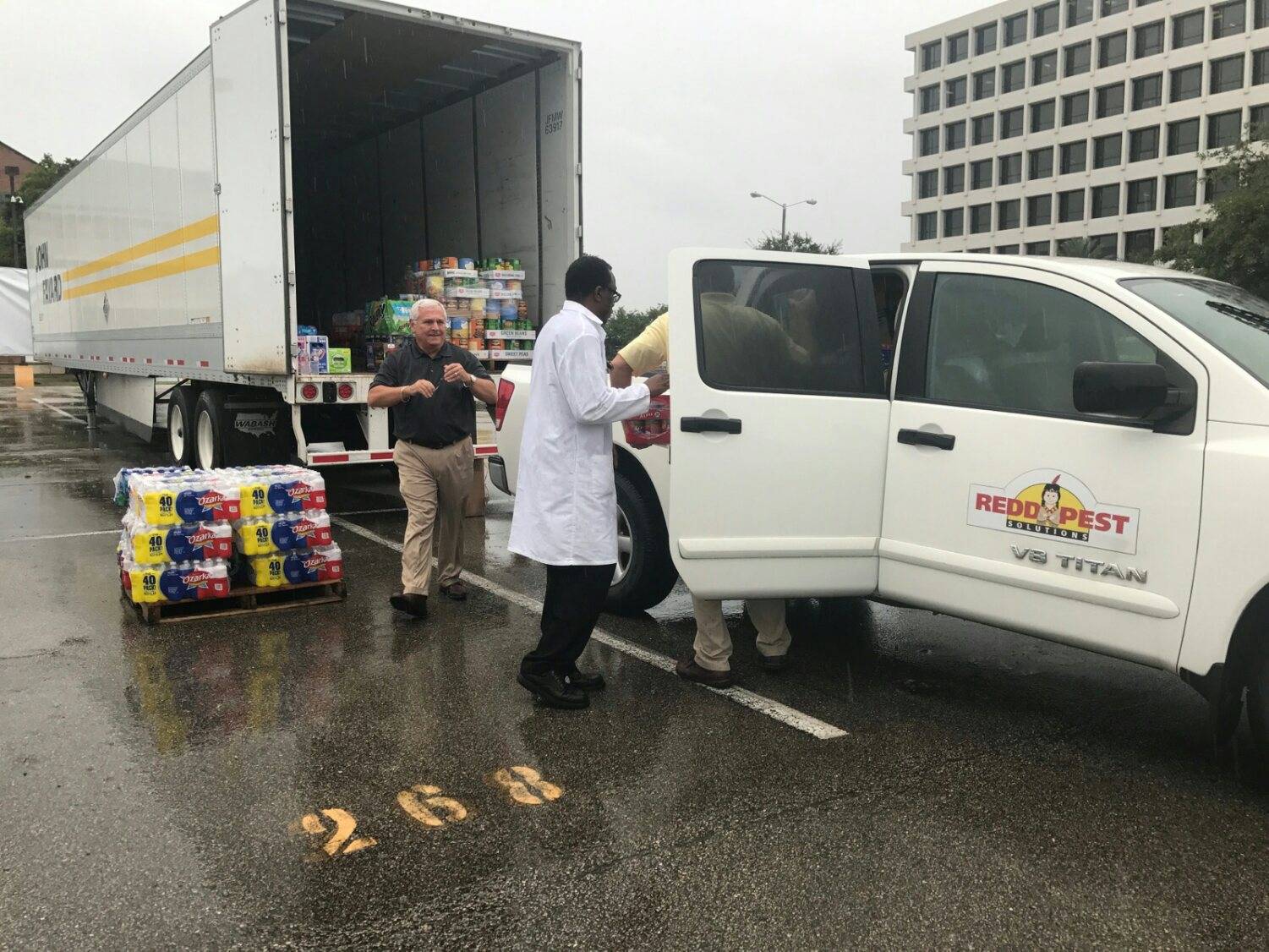 Communities on the Gulf Coast are coming to the aid of people in Texas affected by Hurricane Harvey.
As MPB's Mark Rigsby reports, several locations are now accepting and organizing hurricane relief donations.

Things that can be used immediately, like canned food, bottled water, and cleaning supplies, are being collected by the City of Gulfport to help people in Texas. Mayor Billy Hewes says the outpouring of support is incredible, because people on the coast remember what it was like when Hurricane Katrina came through 12 years ago.

"In watching this thing unfold over the last few days, it looks like the level of devastation that they're experiencing is going to eclipse what we saw in Katrina. We have just really an opportunity to pay it forward, to share, and respond in kind where there is need."

One 18-wheeler is already full. Another truck is being loaded. Gordon Redd dropped off $400 worth of supplies for Operation Barbeque Relief, which hopes to feed many people in the flood zone.

"You know you want to jump on board when you see things like this. We just grabbed this, grabbed that. Came out with two big carts of things. This is such a small part we're doing, but everything adds up."

Mayor Hewes says the city has adopted the City of Rockport, Texas. That's where these donations will be heading once the logistics are finalized. Bay St. Louis and Pascagoula are also collecting donations. 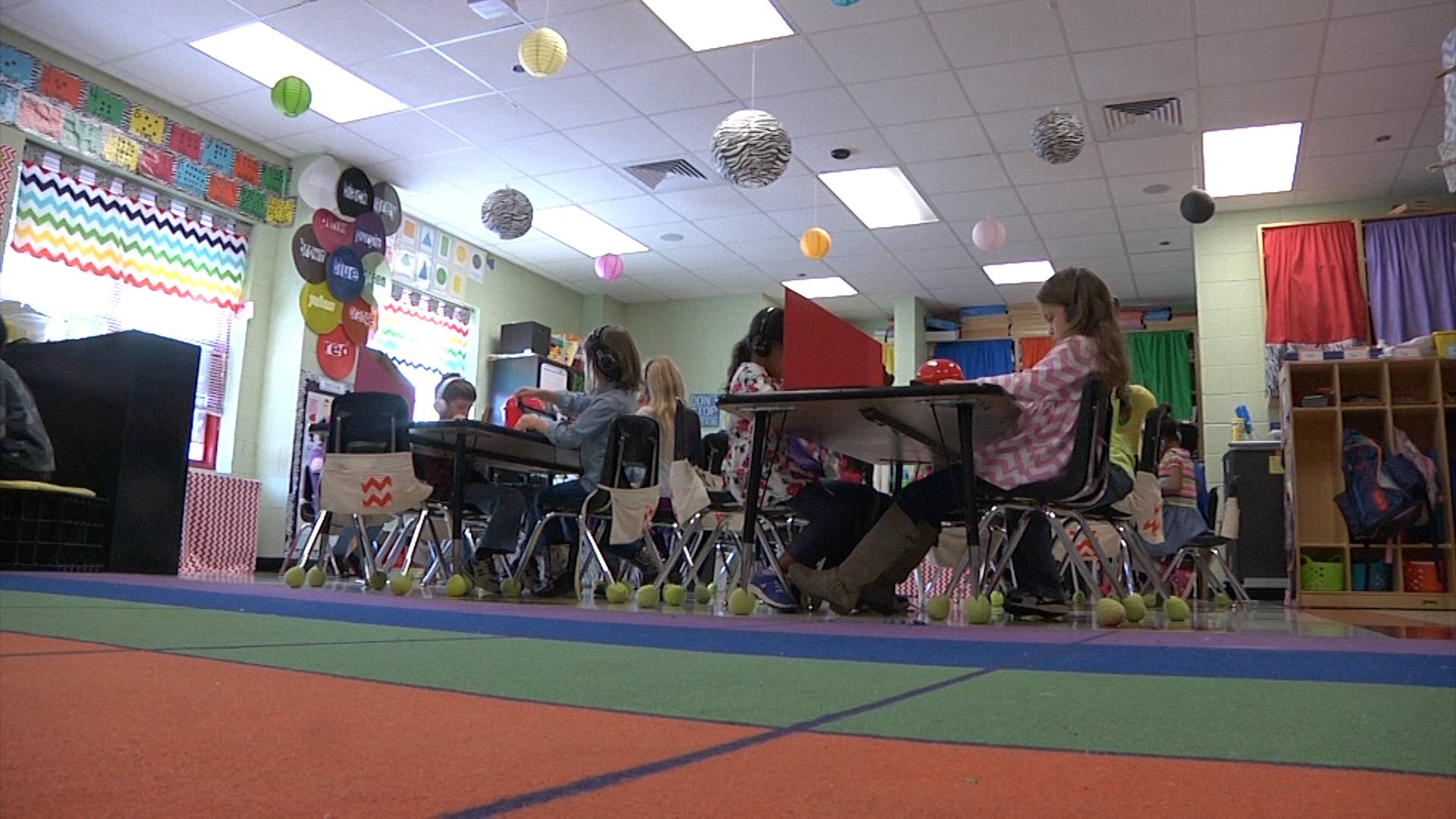 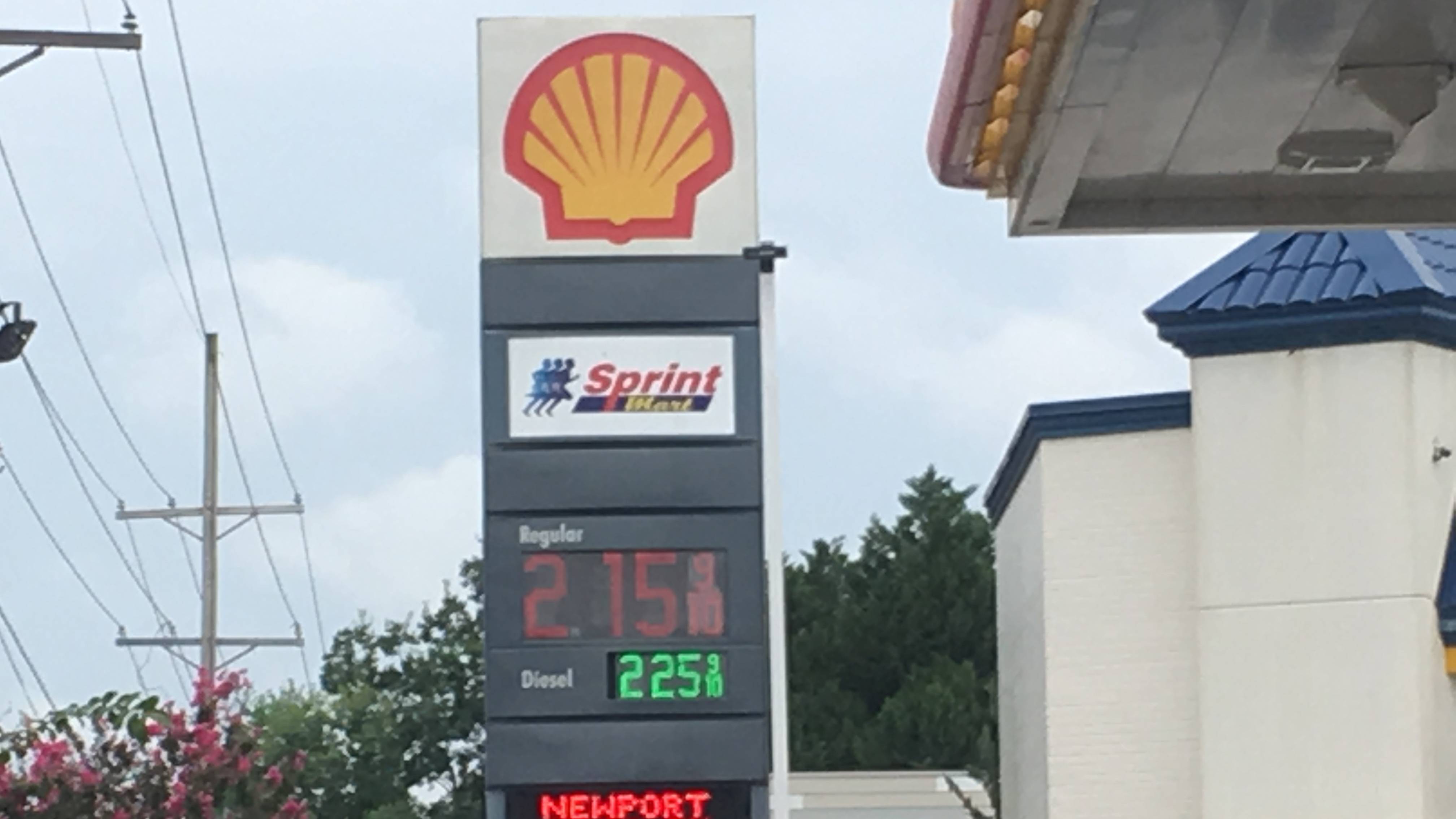