April 9 is America’s National day to recognize former prisoners of war. That was the day in 1942 that the U.S. surrendered the Bataan Peninsula in the Philipines.

Glenn Frazier of Daphne, Alabama, was 17 years old when he was captured on Bataan. He was one of some 75,000 American and Filipino soldiers taken prisoner and forced to walk to the prison camps in what is now known as the Bataan Death March.

"Six days and seven nights, no food, no water no sleep," he recalls.

Frazier was a POW for three and a half years in total. But, he says the beginning - that march - was the hardest part. It’s estimated between 6,000 and 11,000 soldiers died during the march.

"To see all those people getting killed … I saw them buried alive, I saw all kinds of stuff," he says.

Now 92 years old, Frazier was one of several former POWs from the Gulf Coast who attended a luncheon in their honor at the Biloxi VA Friday.

Rikki Vidak is the Gulf Coast VA’s advocate for former POWs. She says, they often share a number of medical needs in common.

"Former POWs in general have different needs becuase of the conditions that they were held under," she says. "The VA has what they call presumptive diagnosis. For example, the nutritional issues, frostbite from the cold, things like that ... The VA automatically recognizes that being held in captivity in and of itself creates medical problems."

Vidak says there are currently about 90 former POWs in the Gulf region. Nationally, it’s estimated there are just over 6,000 former prisoners of war among the U.S. veteran population. 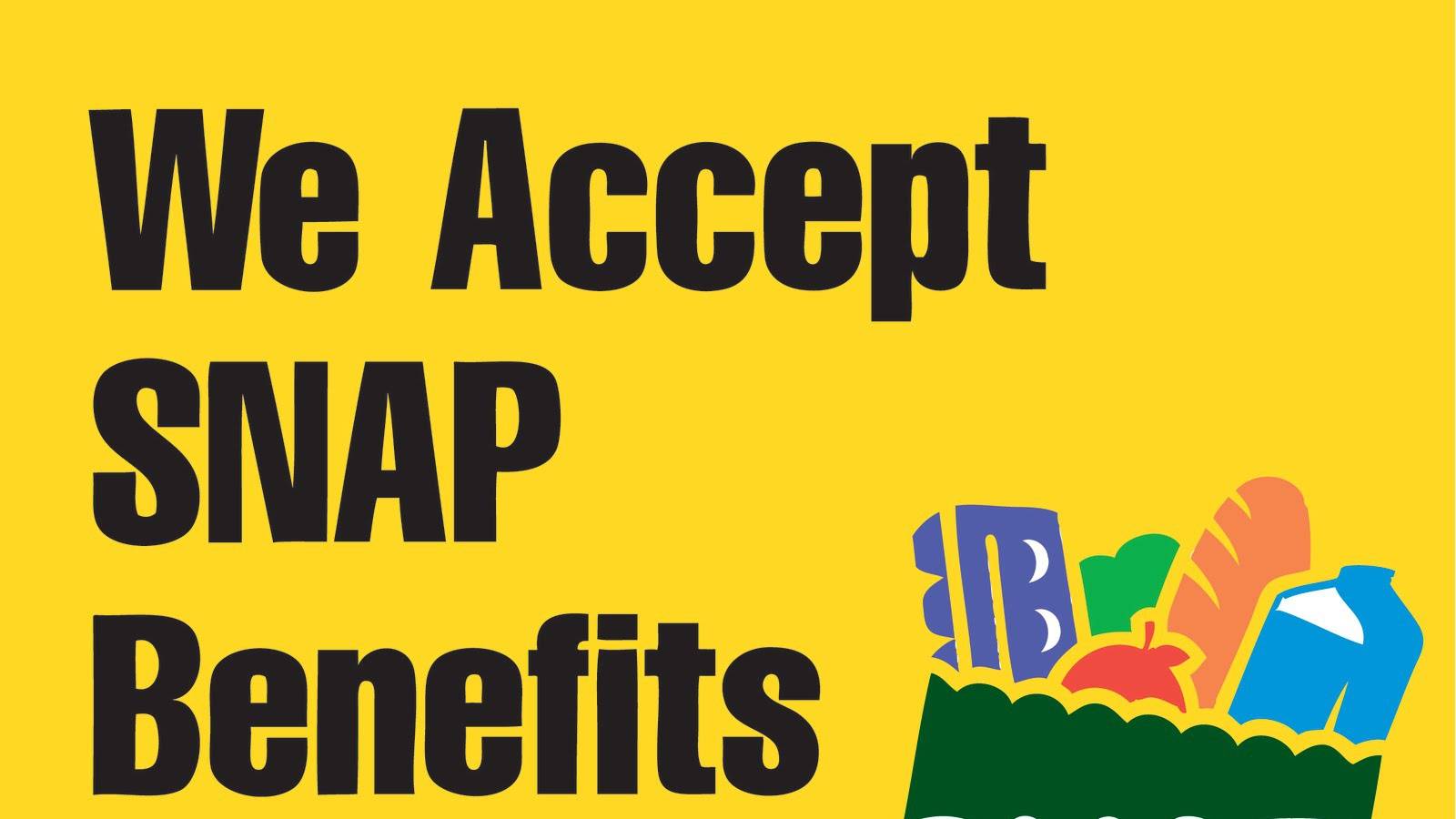 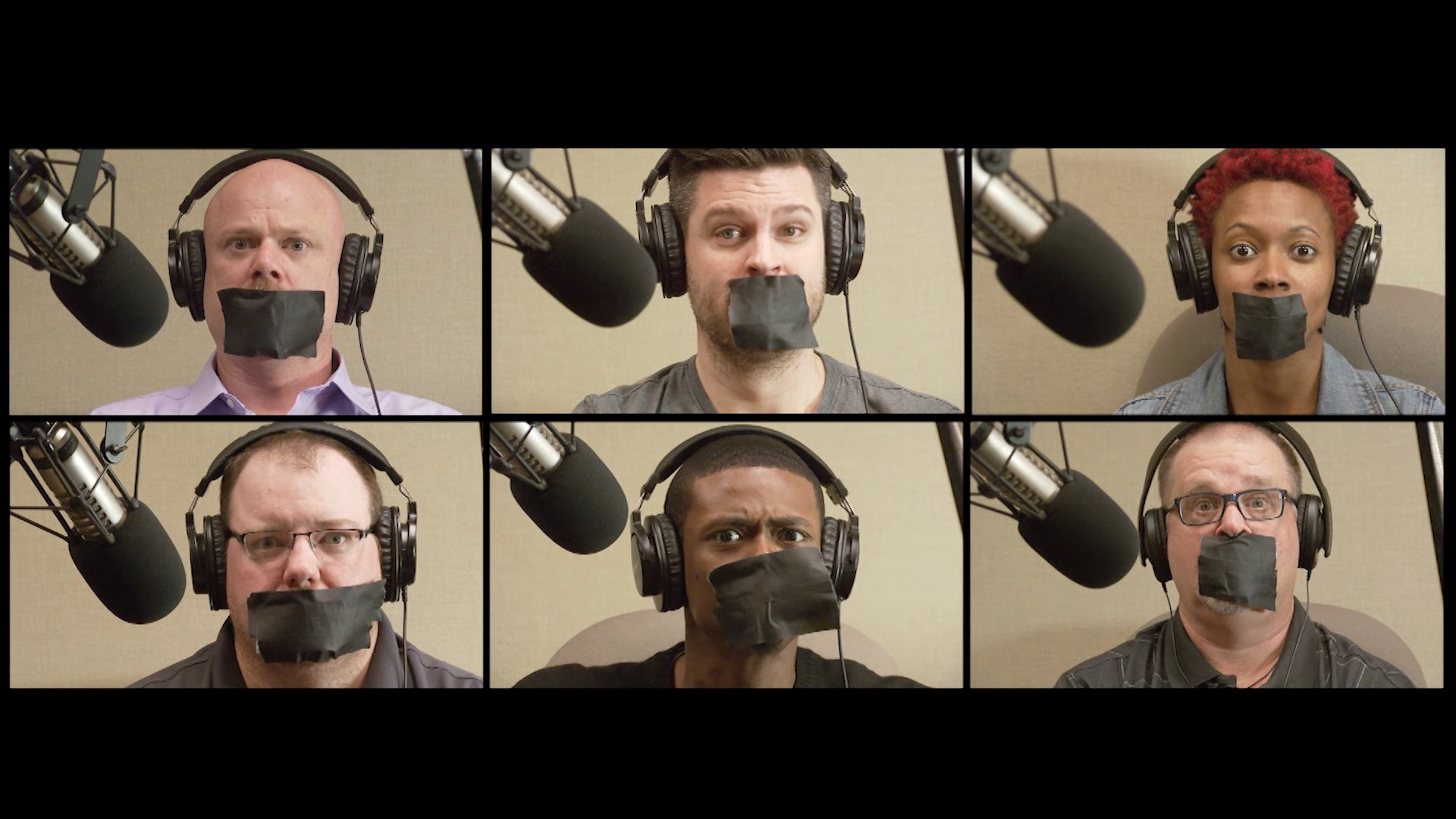