Officer Benjamin Deen is being remembered as a good man who died protecting the City of Hattiesburg. Deen is the first of two officers laid to rest after being shot and killed in the line of duty Saturday evening.

Thousands of Mississippians gathered at Temple Baptist Church in Hattiesburg yesterday morning to pay their final respects to Officer Benjamin Deen. The memorial service highlighted not only the 34-year-old’s distinguished career in law enforcement, but also remembered him as a father and husband who loved his family. Assistant Chief Frank Misenhelter of the Hattiesburg Police Department says Officer Deen made him proud.

“The City of Hattiesburg and the nation lost a hero,” says Misenhelter. “Officer Benjamin J. Deen, B.J., He was a protector, protecting the innocent against oppression and the peaceful against violence and disorder. For you see, B.J., he stood for what was right in America.”

After the service, hundreds of police cars and motorcycles from around the state and the country accompanied the body of Officer Deen to his final resting place in Sumrall. Standing on the side of the road, Hattiesburg residents waved American flags as part of a final tribute to the fallen officer. Tiffany Landry of Hattiesburg was among the crowd.

“They’re out there putting their life on the line and risking their life to protect us,” Landry says. “They do this as a volunteer position and it’s very important for us to show that we support them and what they do.

The funeral for Liquori Tate, the other officer killed in the shooting, will be held tomorrow. Five suspects are currently being held in the Forrest County Correctional Facility. 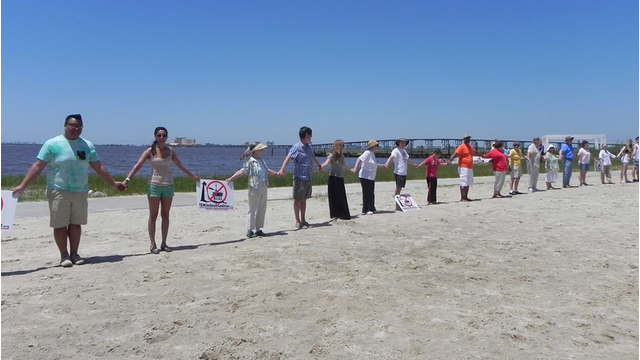 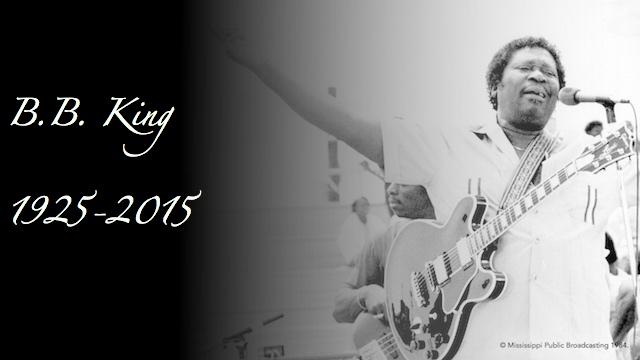