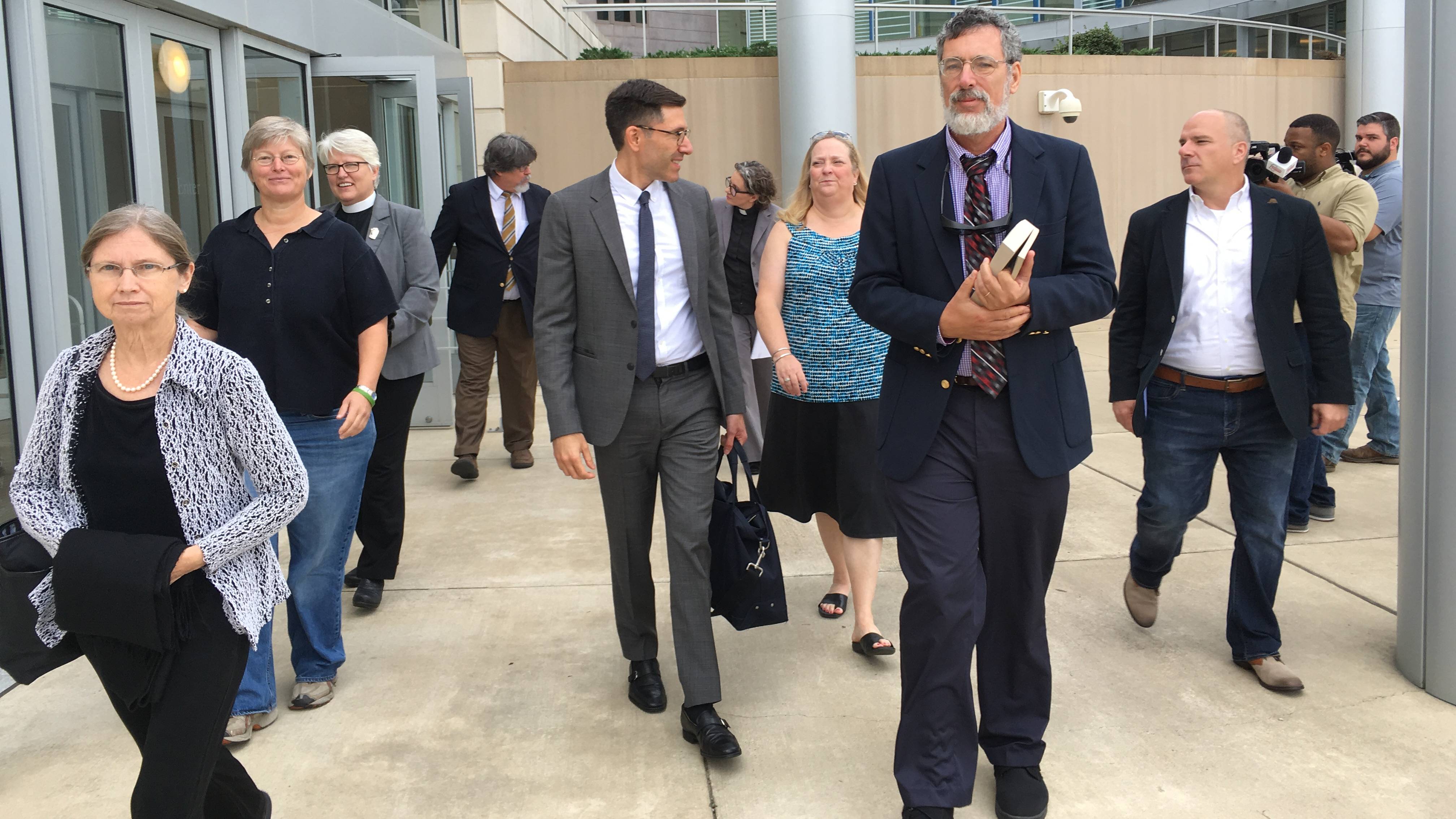 Opponents of HB 1523 tesify in court about their religious beliefs and fears should the law take effect. MPB's Desare Frazier reports.

Jocelyn Pritchett says she and her wife are leaving Mississippi.  She testified before U.S. District Court Judge Carlton Reeves  they are careful where they go and concerned about their children's safety. Pritchett says Ku Klux Klan flyers mentioning homosexuals have showed up in communities. She also said the child of another same sex married couple was mistreated at school.

"The teacher went around the room and asked each of the other little children in the room if they had a mother and a father and they said that they did. And so they told this little girl that her parents were liars because they were not married," said Pritchett.

Pritchett is one of four witnesses hoping to stop HB1523 from taking effect July 1st. Judge Reeves is hearing lawsuits filed by Campaign for Southern Equality and Mississippi Center for Justice. They contend the law is unconstitutional.  HB 1523 allows clerks to recuse themselves from issuing marriage licenses to same sex couples based on their religious beliefs. But they must ensure a licenses are provided. The law allows businesses to refuse certain services like housing as well.  Rabbi Jeremy Simons with the Institute for Southern Jewish Life expressed his concerns in court.

"It's very upsetting to think that someone could see me and assume because I am religious I therefore subscribe to these religious beliefs, which I could not be more opposed to," said Simons.

Lawyers  with the state attorney general's office argue HB 1523 is not discriminatory. They contend the lawsuits cannot prove anyone will suffer harm. The hearing continues this morning in U.S. District Court. 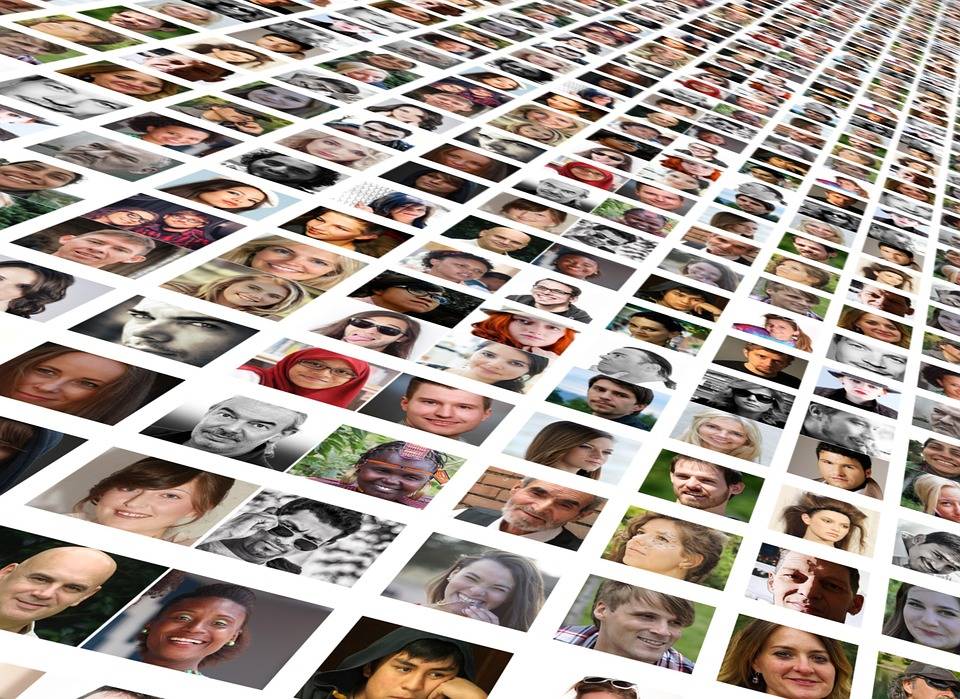 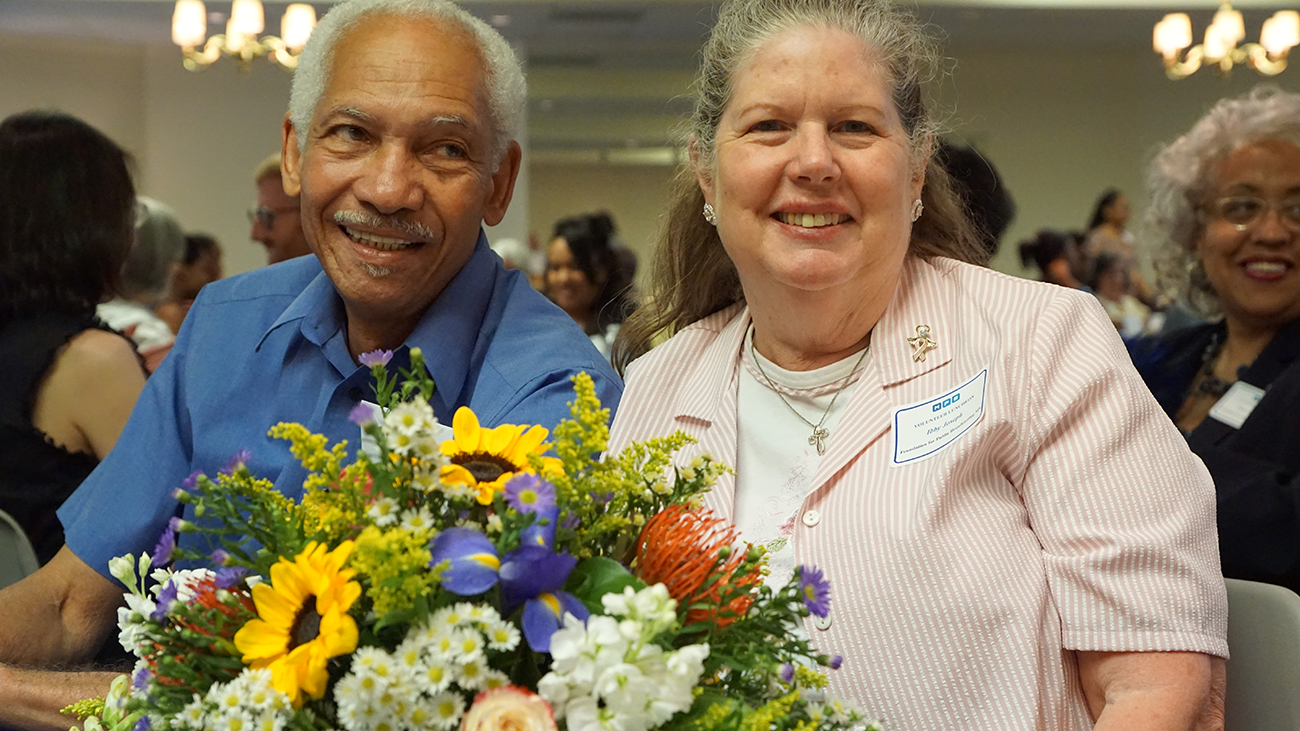