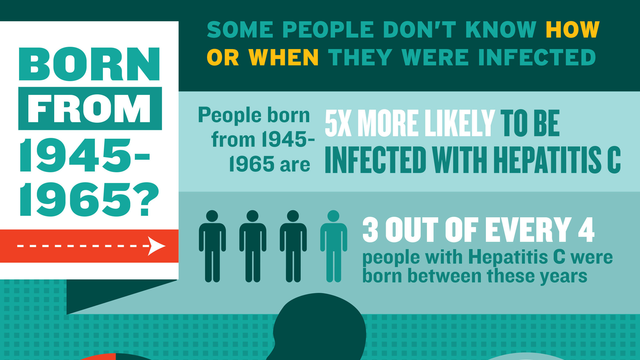 People born between 1945 and 1965 are five times more likely to have Hepatitis C. Many may not even know they have the virus.

It’s estimated that 75 percent of those infected with Hepatitis C don’t know it. That’s why the Mississippi State Department of Health is offering free screenings for the disease in October for residents born between 1945 and 1965.

State epidemiologist Dr. Thomas Dobbs explains Hepatitis C is a virus that causes a chronic infection of the liver.

"Hepatitis C leads to cirrhosis, and that is actually the most reason for liver transplanation and can lead to liver cancer," Dr. Dobbs says. "We did a hepatitis screening event back in May, and about 5 percent of people we checked had Hepatitis C. So there's a significant minority of individuals out there in Mississippi who may be living with Hep C and just not know it."

So why are people 49 to 69 years old more likely to have it?

"It's spread primarily through blood products, exposure to needles, blood transfusions, but can also be spread through sexual contact, and from childbirth - from mother to child - and uncommonly from sharing personal hygiene items, like razors," Dr. Dobbs adds.

Another reason so many people who have the virus don’t know it is that it may not cause symptoms for years. Dr. Geoffrey Kitzman is a gastroenterology fellow at the University of Mississippi Medical Center.

"It's usually asymptomatic at the beginning, and unfortunately the bad thing about the infection is that most people don't have symptoms until the disease is very advanced, at what we would call liver failure or cirrhosis," he says.

Catching and treating the disease early can help prevent damage to the liver. Dr. Kitzman says there are a growing number of treatments, including some that appear to be effective at curing the disease.

In addition to those born from 1945 to 1965, the health department will offer free Hepatitis C screenings to those with risk factors such as a history of injection drug use, blood transfusion or organ transplantation prior to 1992, long-term hemodialysis, HIV, signs or symptoms of liver disease, or those born to a mother with Hepatitis C. 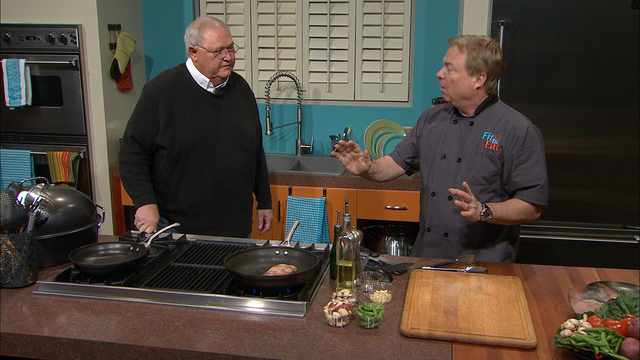 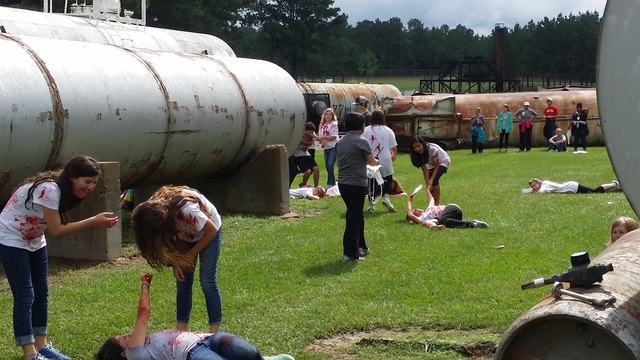