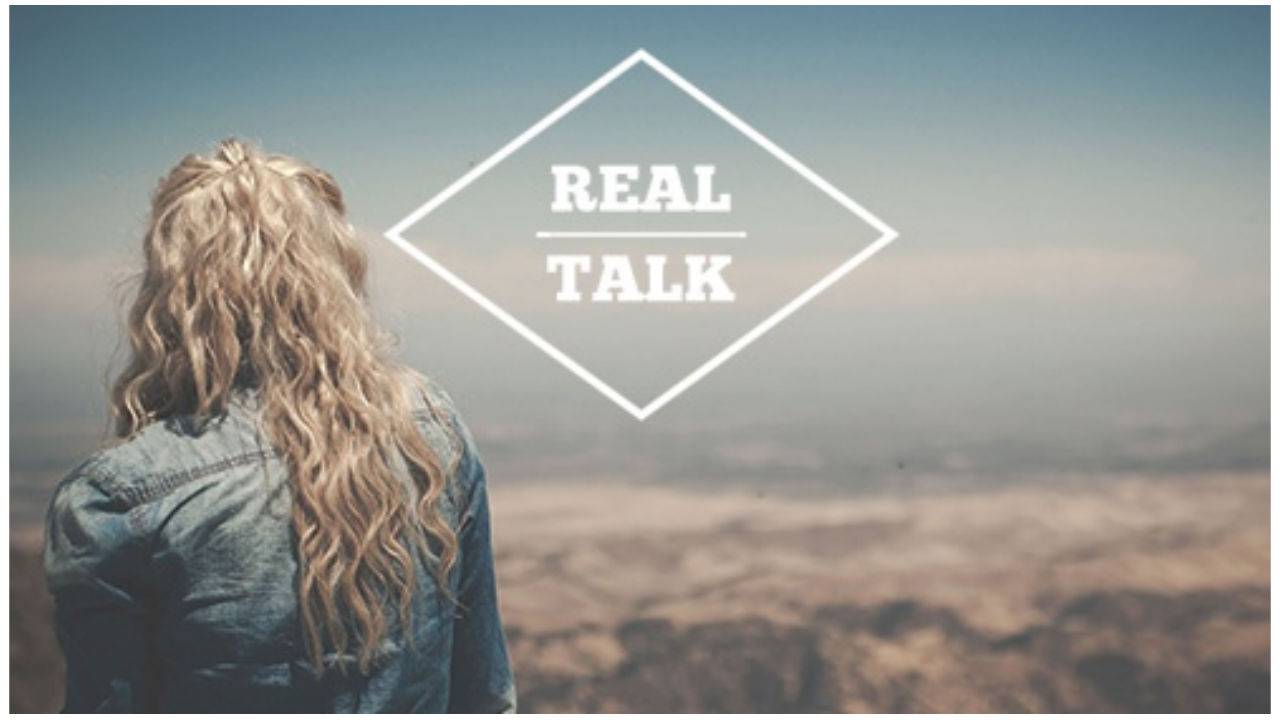 Mississippi ranks #2 in the nation for sexually transmitted diseases.  As MPB's Desare Frazier reports, health experts say it will take more education to combat the problem.

Mississippi sits at the top of the list for sexually transmitted diseases just behind Alaska. James Stewart is with the state department of health. He says one half of new cases are among 15 to 24 year olds and African American males having sex with men. Stewart says the trends reflects what is happening nationwide. But he says the problem is compounded in Mississippi.

"The magnifying effect is lack of accessibility to care. There's still a great deal of stigma regarding sexually transmitted diseases and HIV and we have barriers like lack of transportation," said Stewart.

Stewart says Chlamydia and Gonorrhea are most common and easily treated. He says Syphillis and HIV are more dangerous. Stewart says often people who have HIV aren't diagnosed until they've nearly developed AIDs. He says dating or hook-up apps for one night stands exacerbate the problem. Stewart says educating people about safe sex is vital. Deja Abdul Haqq is with the non-profit My Brothers Keeper, in Jackson. They operate a medical clinic and educate teens and parents. She says many young people are getting erroneous information from friends, the media and the internet. 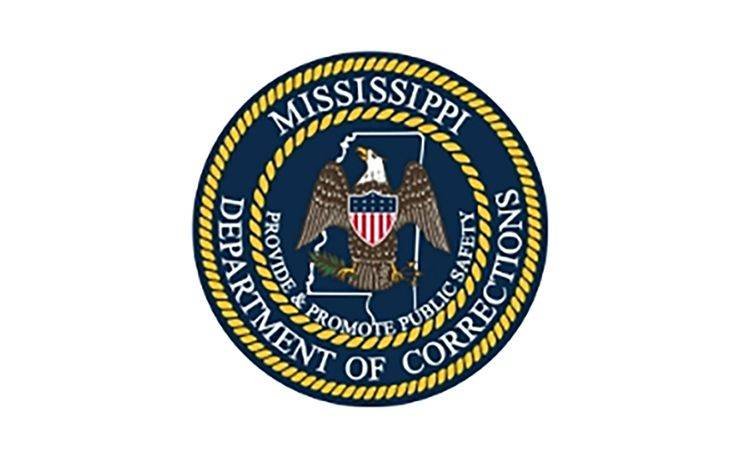 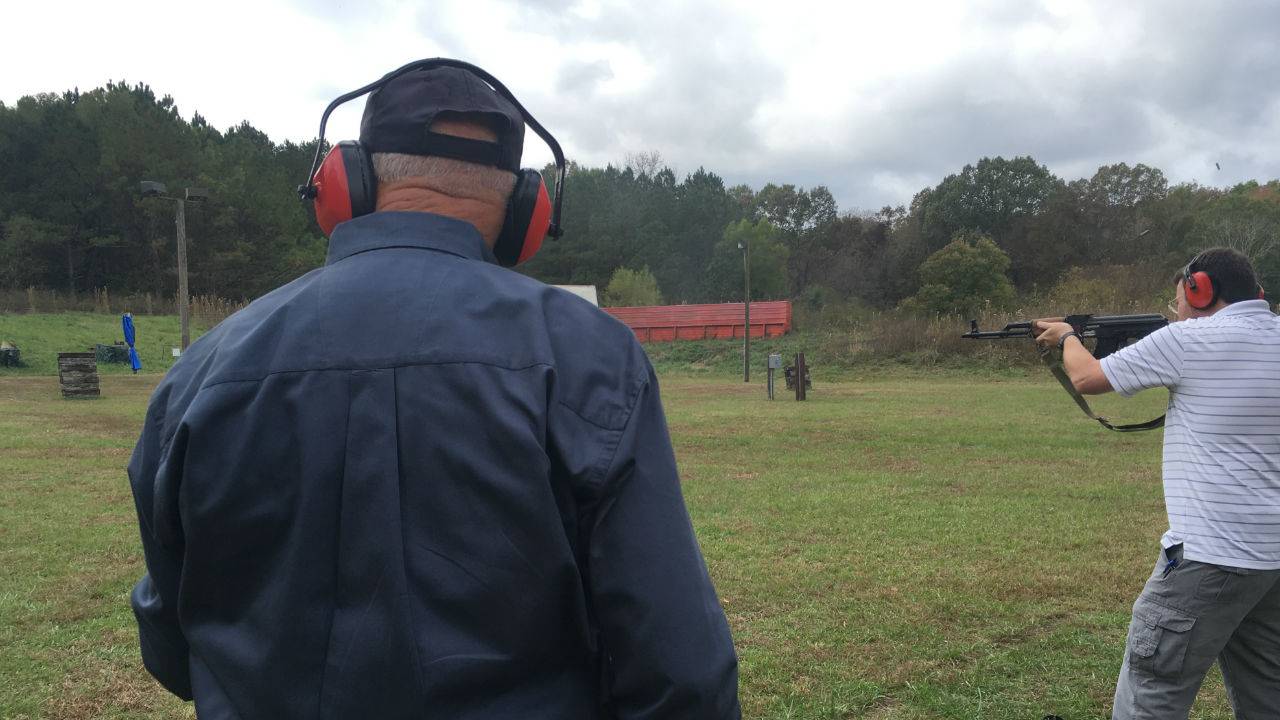